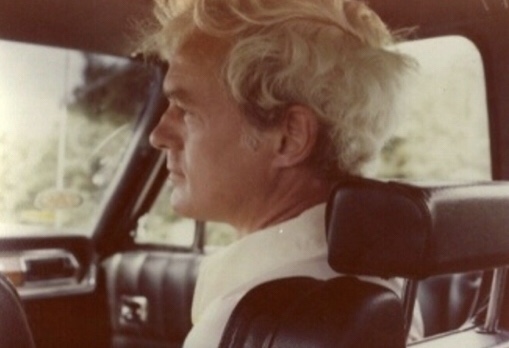 Mine, T. Douglas Kinsella, MD, OC, would have been 87 years old today. So many years after we lost him, he remains a constant in our lives. He still illuminates some of the path. Without even being here, he still quietly persuades me to examine the choices I have made.