#LavScam legal: why I think some folks in Ottawa may have obstructed justice 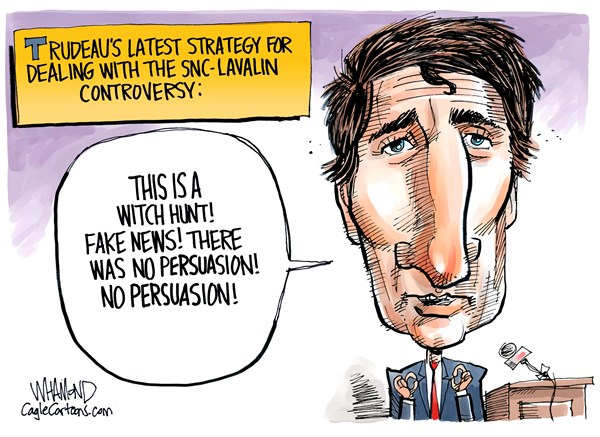 A reporter and I went back and forth on the issue today.  He had written there was no chance of a criminal charge.  I disagreed.

I’ve felt from the start that this thing will end up in Court.  Acquittal or not, R. v. Duffy demonstrates why that may be unhelpful in an election year.