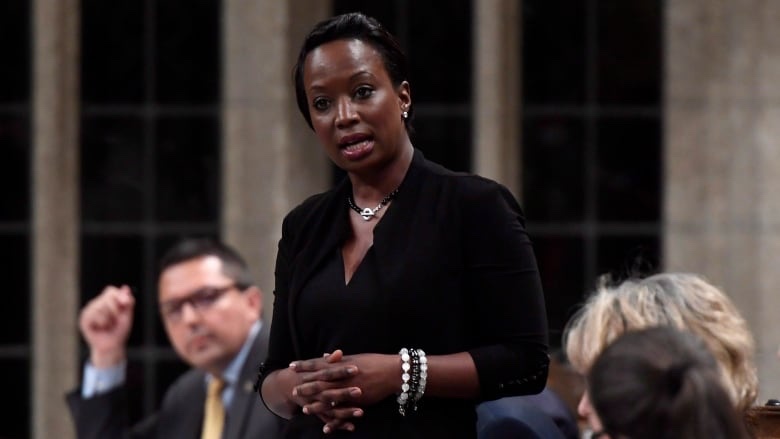 Good on her. She’s got guts and integrity to spare.

We haven’t heard the last from Celina.

Whitby, Ont. MP Celina Caesar-Chavannes has quit the Liberal caucus and will sit as an independent.

Caesar-Chavannes already had announced she will not seek re-election in the October election.

She told the Globe and Mail that when she first told Trudeau about her plan not to run, he became hostile towards her.

“He was yelling. He was yelling that I didn’t appreciate him, that he’d given me so much,” Caesar-Chavannes told the newspaper.

The Prime Minister’s Office insisted that Trudeau displayed “absolutely no hostility” in the exchange.