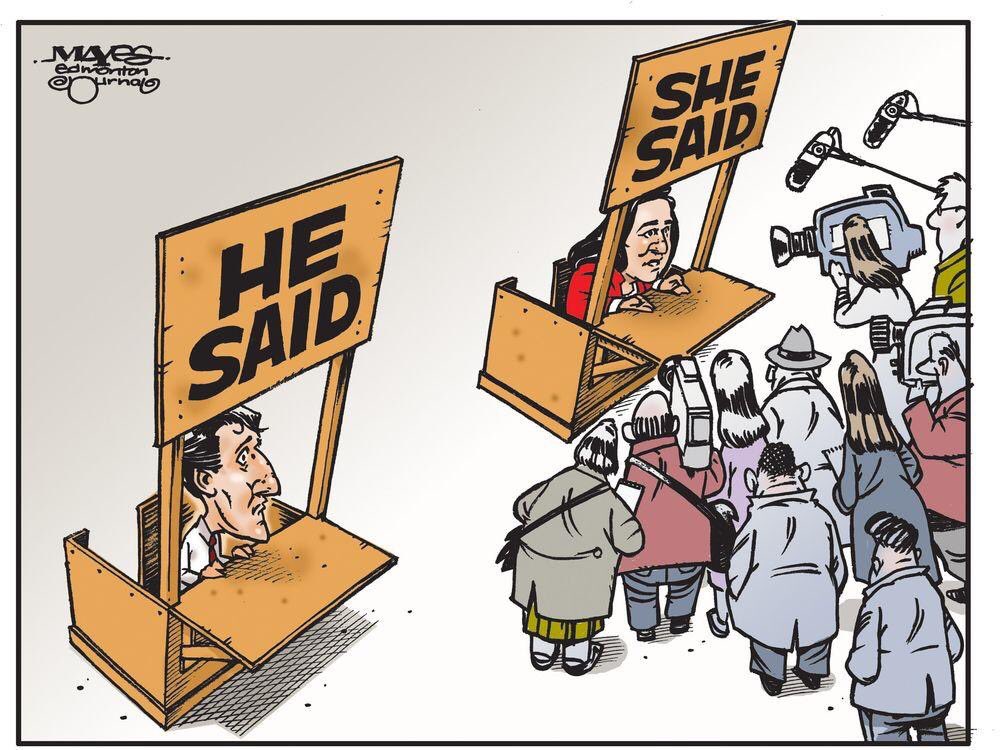 Your morning #LavScam: the New York Times calls it “a spreading mess” and “a major blow”

I’ll be on CTV Your Morning today around 7, after Trudeau speaks this morning, and also doing the radio tying over on the mighty Newstalk 1010.

This is the sort of thing I’ll be talking about: it didn’t go well, yesterday.  At all.