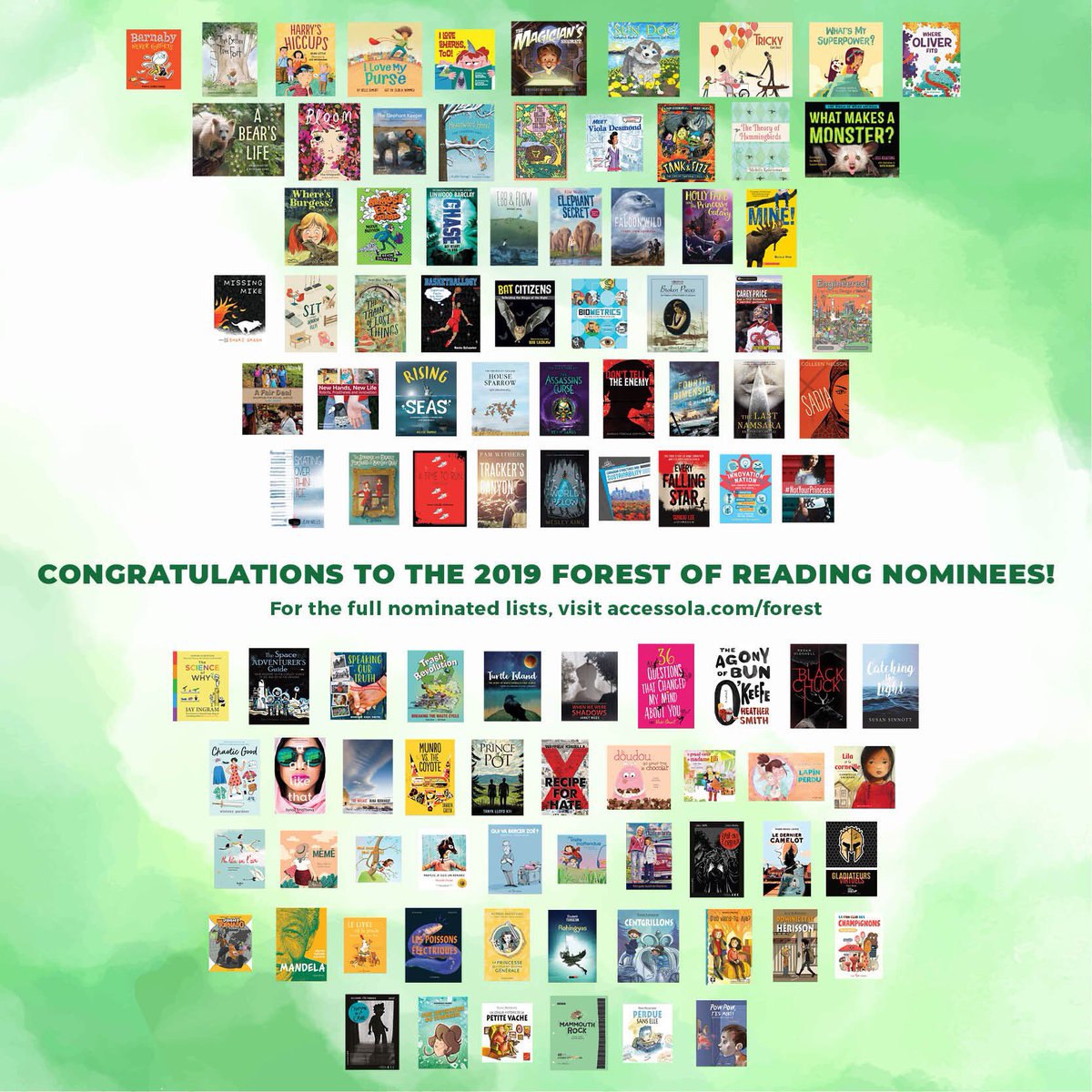 Recipe For Hate nominated for prestigious award this week

…and I am honoured.  And honoured to be among so many accomplished authors, too.

The White Pine Award “is an annual literature award sponsored by the Ontario Library Association (OLA) that has awarded Canadian young adult books since 2002. Its goals are to

You can get Recipe For Hate here – and read some of the reviews of it below.