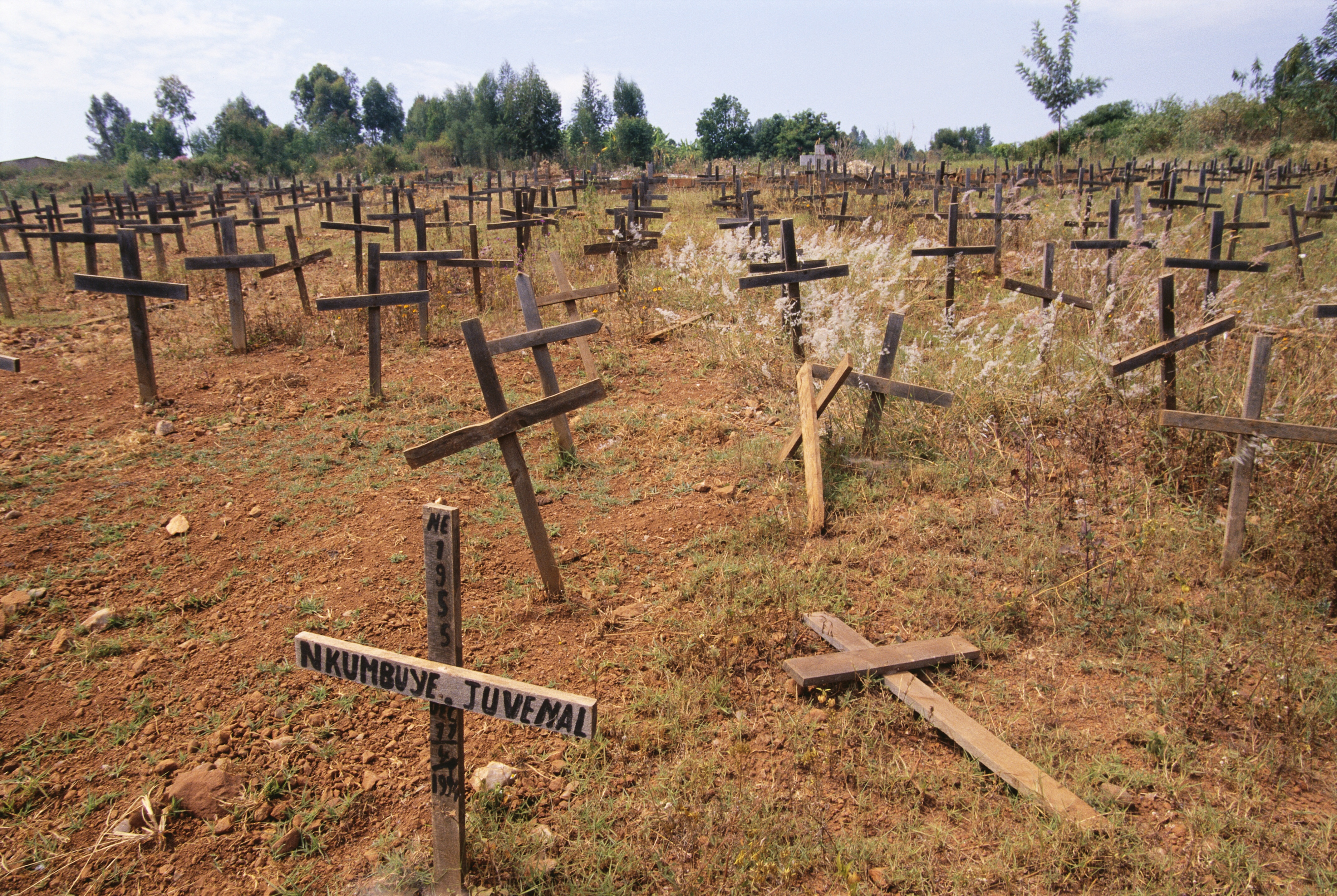 My latest: when Trudeau calls it genocide

That’s what the Prime Minister of Canada says Canada is guilty of — the crime of crimes.

That’s what the United Nations International Criminal Tribunal called it, too, when passing judgment on Jean Kambanda, who oversaw the slaughter of more than 800,000 Tutsi and Hutu civilians in Rwanda in the Spring and Summer of 1994: “the crime of crimes.”

Said the tribunal: “Genocide constitutes the crime of crimes, which must be taken into account when deciding the sentence.”

Unlike Justin Trudeau, Kambanda is now serving a life sentence.

Trudeau, however, has imposed a political sentence — on himself. On Tuesday, in Vancouver, he talked about the report released by the National Inquiry into Murdered and Missing Indigenous Women and Girls.

“It was genocide,” Trudeau said.

On Wednesday, one day after the Canadian Prime Minister said Canada had committed genocide against thousands of Indigenous women and girls, the Organization of American States announced it expected Canada to cooperate with its investigation.

Justin Trudeau is now the first Canadian Prime Minister to be investigated for state-sponsored mass murder by an international body in which Canada is a member state.

During a federal election. That, too, is a first.

In a letter sent to Canada’s government, the Secretary-General of the OAS wrote: “The mere presumption of the crime of genocide against Indigenous women and girls in your country should not and cannot leave any room for indifference from the perspective of the Inter-American community and the international community. Given that your country has always sided with scrutiny and international investigation in situations where human rights are violated in different countries, I am expecting to receive a favourable response to this request.”

It didn’t matter, at that point, that various eminent Canadians had said Trudeau had been wrong to say his government, and all of his predecessors’ governments, committed genocide. Former Liberal minister of justice Irwin Cotler was one.

Retired general Romeo Dallaire, who commanded the United Nations Assistance Mission for Rwanda when Jean Kambanda was facilitating genocide there, was another. Dallaire, a former Liberal Senator, sounded angry at Trudeau.

“I’m not comfortable with that,” he said. “My definition of genocide (is) a deliberate act of a government to exterminate, deliberately and by force and directly, an ethnicity or a group of human beings. And that meant actually going and slaughtering people.”

That’s how most other experts define genocide, too. State-led, state-sponsored, state-sanctioned mass murder of citizens belonging to a particular race or religion or ethnic group.

On the day the inquiry issued its damning report in Ottawa, calling the murder of thousands of Indigenous women and girls genocide, Trudeau declined to go along. He wouldn’t call it genocide. By the time he got to Vancouver, however, Trudeau had changed his tune.

“It was genocide,” he said.

At that point, the OAS — and, possibly, the International Criminal Court, and other such bodies — had no choice but to act. And Canada, having called for investigations into other nations over the years, has no choice but to cooperate. Its Prime Minister had admitted to the crime before an investigation had even begun.

Was it the ethical thing to do? Was it morally right? Was it the biggest self-inflicted political wound in Canadian history?

None of that matters. Genocide is the crime of crimes.

And the defendant, Justin Trudeau, says he is guilty of it.