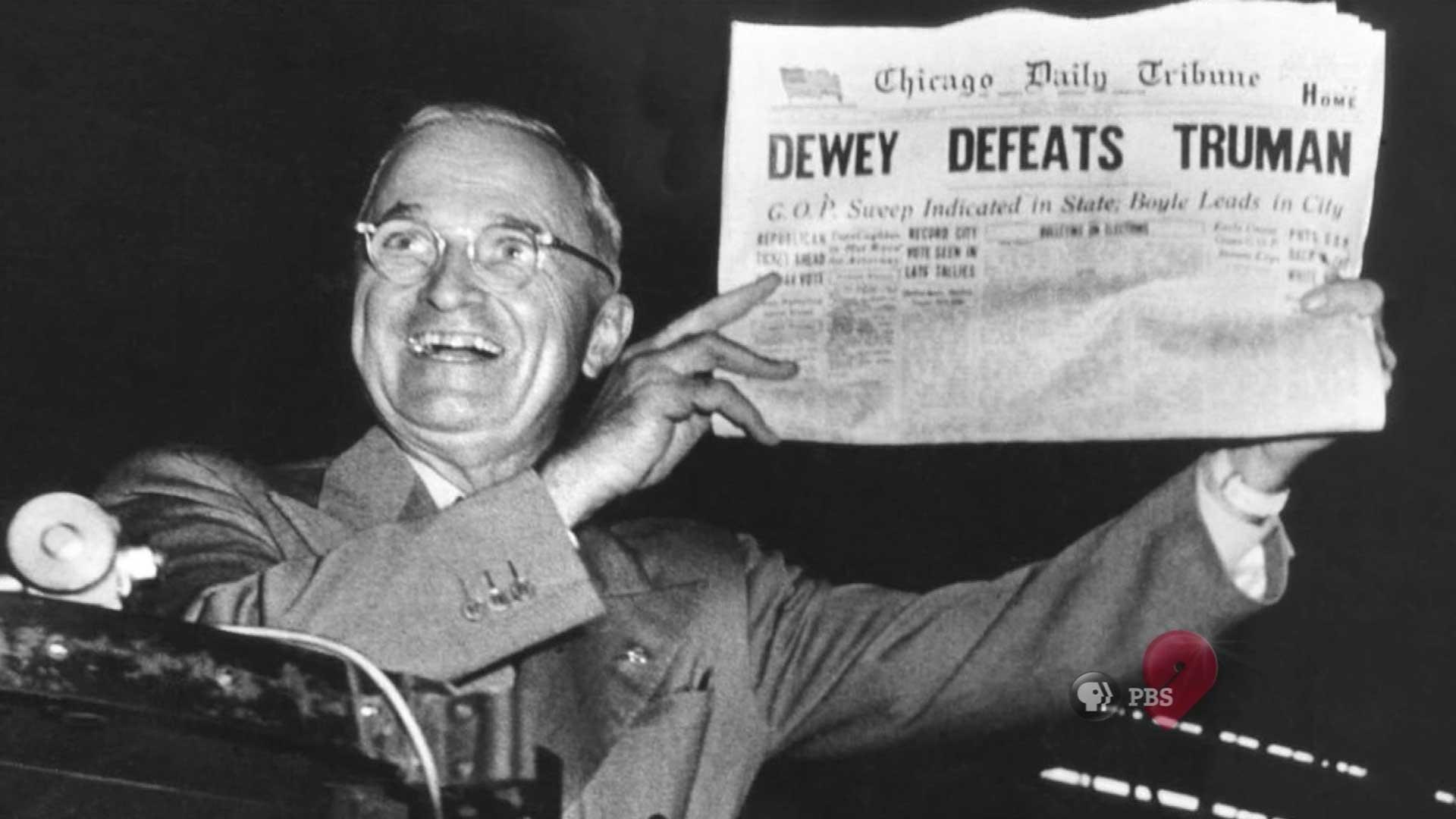 June 2016: shocking just about everyone, 52 per cent of Britons voted to leave the European Union. No one really expected that result, including many of those who campaigned for Brexit.

Polls conducted in the years leading up to the Brexit vote consistently showed public opinion split on the EU membership question. A year before the crucial vote, support for the European Union spiked upward, with many more Brits favouring remaining than leaving. That, perhaps, may have been what persuaded then-Prime Minister David Cameron to push for a vote.

It was a critical error, as historians will forever note.

Subsequent vote analysis showed that young Brits favoured remaining in the Union. So did big business, lawyers, economists, scientists and the well-to-do. Voters with lower incomes and fewer higher-education degrees, however, just didn’t.

And they, unlike the young Brits and the others, came out to vote. The “leave” side surged on voting day.

Pollsters and pundits hadn’t seen it coming. Neither did the bookies, even: on the day of the vote, Ladbrokes had been giving six-to-one odds that Brexit would fail.

What happened? Sifting through the Brexit results afterwards, public opinion experts and political scientists saw something they hadn’t previously spotted: what they called, antiseptically, “unrepresentative samples.” In other words, pollsters had too many “stay” voters in their computers – and not nearly enough “leave” voters. That, the British Polling Council determined after a lengthy inquiry, was “the basic problem.”

What is most shocking is that the pollsters repeated their error in the U.S. presidential race, which happened just a few weeks after Brexit. Every single pollster, pretty much, got it wrong. Again.

The New York Times declared Hillary Clinton – who, full disclosure, this writer worked for in three different states in 2016 – had an 85 per cent chance of victory. Huffington Post said she had a 98 per cent chance of winning. The respected poll analyst Nate Silver pegged her chances at 67 per cent – while Princeton University went even further, saying it was 99 per cent.

And, as in Brexit, the same thing had happened: pollsters had relied upon unrepresentative samples – allowing Trump voters to hide, in effect. One analyst told GQ that Trump voters hid on purpose: “It may also turn out to be the case that supporters for Donald Trump were shamed into keeping their support quiet. Shy Trump supporters may have kept their support secret from pollsters out of social pressure not to admit their support for a candidate labelled as racist and sexist.”

The same sort of thing has happened in recent Canadian electoral contests. Polls in Alberta suggested the race between Jason Kenney’s United Conservative Party and Rachel Notley’s New Democratic party was far closer than it ended up being. Ditto in Ontario, the year before: mid-campaign polls proclaimed the Andrea Horwath New Democrats had moved ahead of Doug Ford’s Progressive Conservatives. But it wasn’t so: the PC vote surged on voting day, and Ford won a huge majority government.

The moral of the story, here, is clear: pollsters are either missing conservative-leaning voters in their sampling – or those voters are keeping their intentions secret, Until they sit down with a stub of pencil and a ballot, that is.

It’s the THCV – The Hidden Conservative Vote. And it’s changing outcomes in elections across Western democracy.

And for guys like Conservative leader Andrew Scheer, the THCV could be very good news in October.