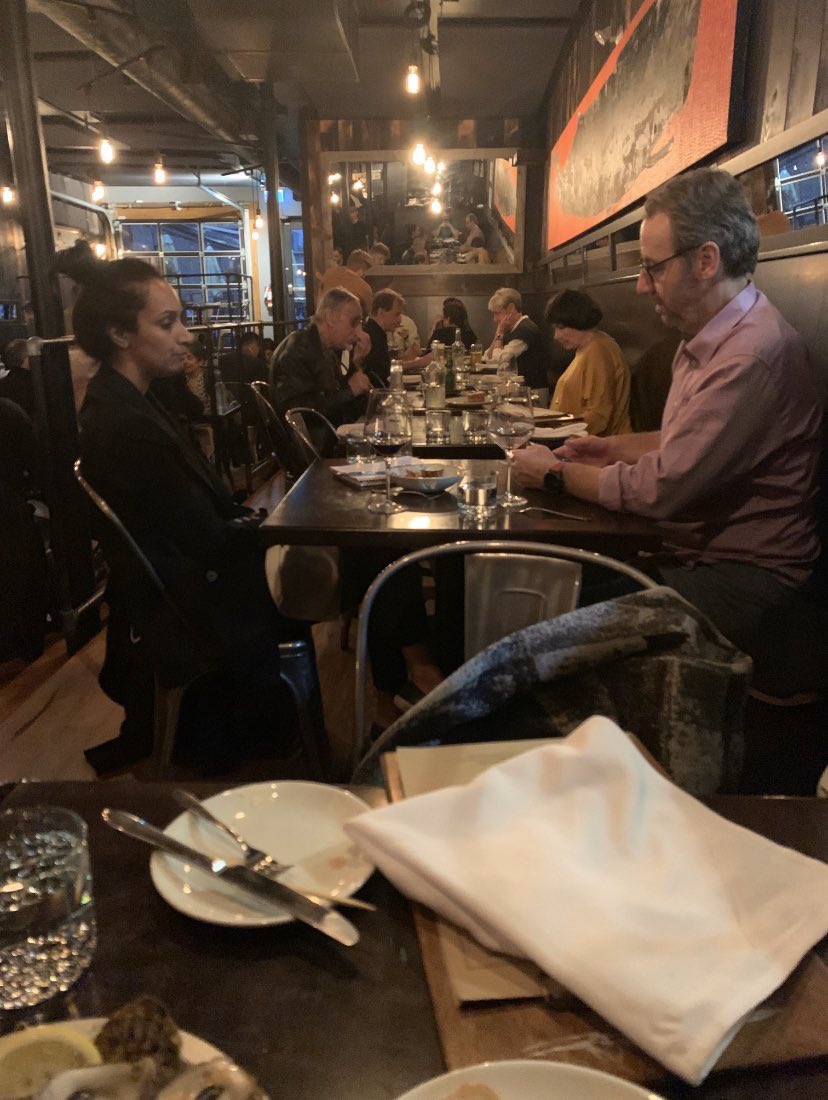 Debates, debate moderators and those who seek to influence them 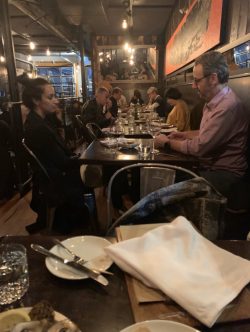 The picture above was apparently taken last night in Ottawa.  It shows the Huffington Post’s Althia Raj and the Liberal Party’s Gerald Butts.

Raj is one of the moderators in the crucial (and only) English-language leaders’ debate.

She and her employer have been criticized many times in the past for being biased – in favour of the Liberal Party of Justin Trudeau.

In my view, Butts was merely doing his job, and doing it well.  But was it a good idea for Raj to get together with Butts, mere days before the debates kick off?

No.  And some studies actually make that clear, too.

There’s bias, and there’s appearance of bias.  In a tight election race, it is stupid for a reporter to do anything that provides evidence of an appearance of bias.  Particularly when there is a requirement that “high journalistic standards” be maintained in respect of the debates.

It’s always the same: people in Ottawa regularly think that everyone South of the Queensway don’t notice what they do after hours.