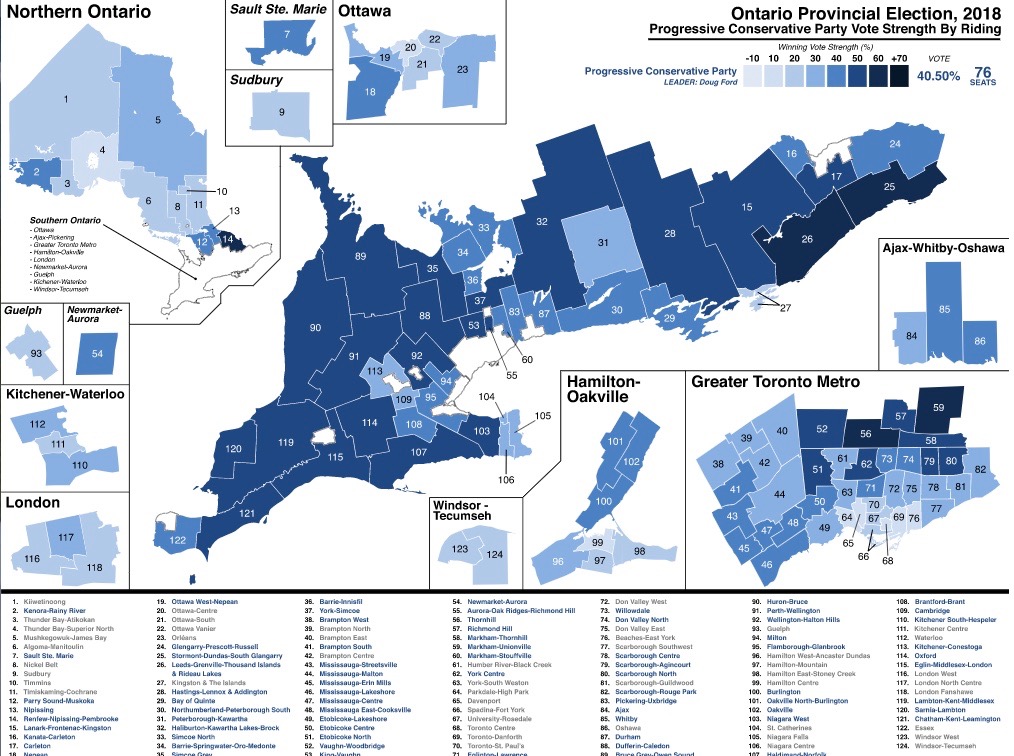 An example of a mythology is that Trudeau, Scheer, Singh and May won.  They didn’t.  They all lost what they most wanted: Trudeau, a majority.  Scheer, power.  Singh, more seats.  May, way more seats.

Another mythology that came out of this nasty, brutish and not-nearly-short-enough election: that Doug Ford sank Andrew Scheer.  He didn’t.

Now, some nameless nattering nabobs (naturally) have been hissing to reporters that Andrew Scheer would have done better if it wasn’t for Doug Ford, blah blah blah.  The problem with that is twofold: one, Doug Ford did what the Scheer people asked of him – he basically disappeared from public view.  He kept his head down, to avoid becoming an issue in the federal election.

Ontario’s Premier kept so quiet, in fact, he didn’t even say anything when Scheer’s folks insulted him, and invited Alberta’s Premier to campaign at three dozen events across Ontario.  And Doug Ford even kept his cool when the federal Tories okayed the greatest insult of all – they encouraged Jason Kenney to campaign in Doug Ford’s own riding, without giving him a head’s up.

That’s a big no-no. In politics, there are few greater insults than that: stomping through an ally’s turf without approval.  But even so: Doug Ford kept quiet, and he kept out of public view.  He kept his cool.  So, that’s reason number one that the Ford-sank-Scheer-in-Ontario theme is totally bogus. 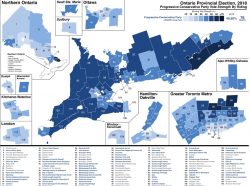 Ford’s party got less popular in their first year, true.  But so did the New Democrats.  Only the Ontario Liberals went up.  Since the Summer, Ford’s negatives have started to shrink, significantly.  His new approach to governing is paying off.

So, those are a couple reasons why the Ford-sank-Scheer claim is a myth: Ford wasn’t around, at all, when Scheer was.  And Ford’s historic Ontario strength is precisely in those places where Scheer – as we’ve learned – has none.

Andrew Scheer lost Ontario for lots of reasons, which are being documented by the pundits.

He didn’t lose because of Doug Ford.