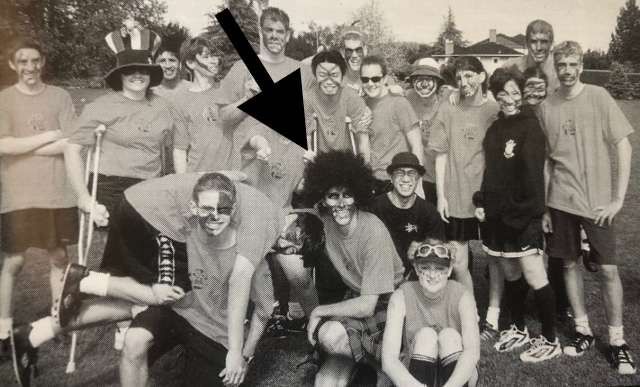 Random, contextless links about #elxn43 and #cdnpoli and punk rock 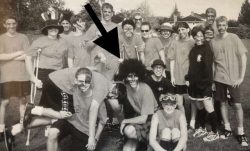 So.  First day of October.  Here’s bits and pieces, this and that: