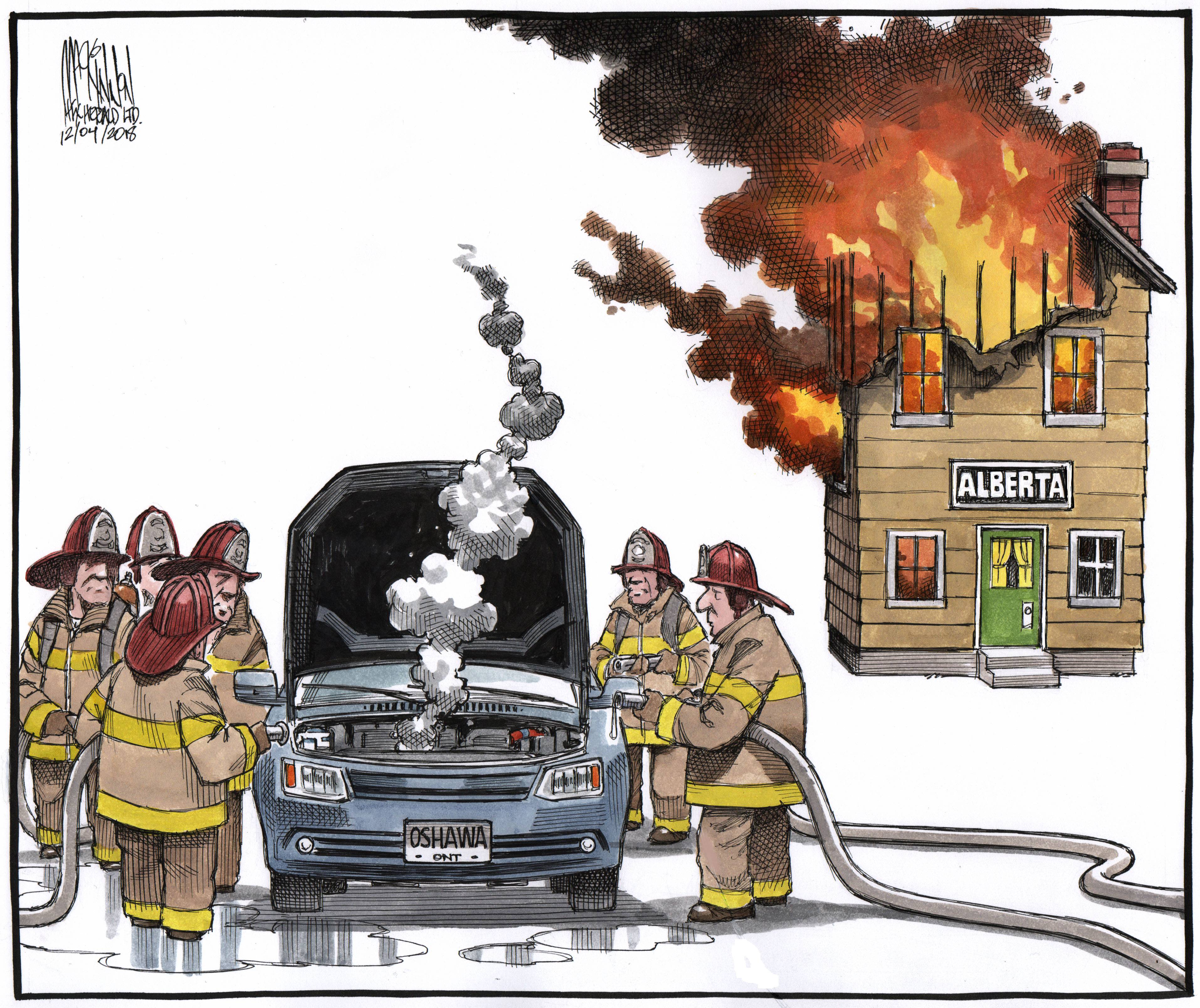 The West wants out

The day after the election, two things happened.

And Husky Energy – a company based in Alberta – laid off hundreds of people.  I don’t know the exact number, but every news report said “hundreds.”

I didn’t find out about it from the media, anyway.  I found out from my best friend, who runs an engineering firm in Calgary.  He sent me an email.

The message was clear.  Trudeau gets re-elected, Quebec wins.  Alberta, and the West, loses.

A Quebec-based company – one Trudeau and his PMO arguably obstructed justice to help avoid a corruption prosecution – wins.  And a fine Calgary company – one that plays by the rules and even embraced the idea of a carbon tax – loses.

I was born in Montreal, as was my best friend. We grew up together.  We, and our families, were always reliably Liberal – even during the NEP.  Pierre Trudeau’s energy plan was a huge mistake, but he at least had a philosophical context for what he did.  And he had the intellectual faculties to explain himself.

His son, almost 40 years later, basically doesn’t.  The son stood at a podium in Ottawa and said he needed to pay extra attention to the West, now.  But he talked about the West like it was a foreign country, one he hasn’t visited yet.  One he’d like to check out before his AirMiles run out.

Nobody in the West believes him anymore.  As Matt Gurney wrote in the Post this morning, Justin Trudeau demonized Alberta and Saskatchewan throughout the election – their leaders, their way of life – and now he expects everyone to forget that, I guess.  He surrounds himself with advisors and ministers who heap contempt on the West and Westerners.

And who then clamber into big chauffeured limousines propelled by, you know, Western oil.

I’ve lived in Toronto for more years than I thought I ever would.  A couple weeks ago, I decided: I want out.  I want out of here.

Westerners, starting Monday night, have started saying the same thing, in a way that they never did during the NEP.