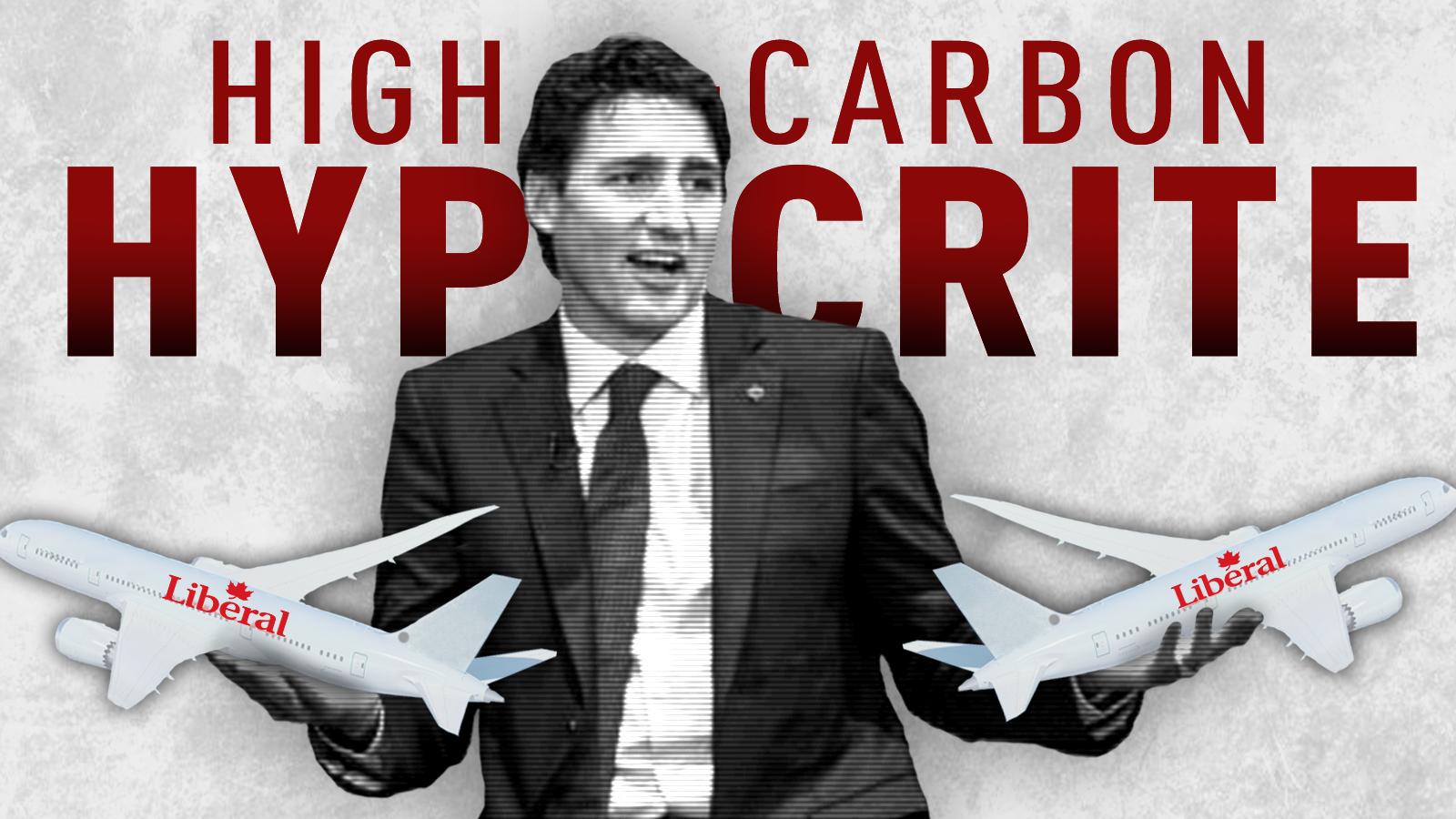 Who won and lost the French-language debate

Who won? The separatist guy, Yves-Francois Blanchet. He was calm, he was cool and he was collected. He totally dominated.

Who lost? Justin Trudeau. He needed to remind everyone that that hopey-changey guy from 2015 is still around. He didn’t, because he isn’t.  (And he was clobbered on one key point.  More on that in a minute.)

Who won a silver? Jagmeet Singh. His French was better than expected, and he played the class-warfare card expertly.

Anyway. Here’s my caveat about Scheer, who as I say won the debate outside Quebec, partly because no one watched it outside Quebec.

In a leaders’ debate, you need to make certain that your story that dominates. Here’s why: no matter how nice your opponent looks — no matter how articulate, no matter how charming — he or she can’t win if your message is the dominant theme of the night.

Like Andrew Scheer’s attack on Justin Trudeau’s two campaign planes. Because it (a) exposed Trudeau to be a hypocrite (b) it made him look vain (because he uses the second plane for his “canoes and costumes,” as Scheer quipped) and (c) it was the dominant theme in all the subsequent coverage in English Canada, and the Tories had graphics and ads ready to go to ensure that it dominated.  It reminded me of what Jack Layton did to Michael Ignatieff in another debate, with devastating results.

Televised leaders’ debates show us all why having the dominant narrative is so crucial. TV debates give candidates a chance to stress basic campaign themes, and in front of what is usually the biggest audience of the campaign. They also let candidates depict their opponents’ campaign message in an unflattering way. But contrary to what some media pundits claim, debates are not about defining moments.

Debates are about ratifying your side’s issues — and the issues in the campaign — and looking good at the same time. They’re not about defeating the opposition’s claims, proving something, or answering reporters’ questions, either. They’re about getting your story — your spin, your message — heard by as many people as possible. Full stop.

Now, keep in mind that last night’s debate is not going to change voters’ minds about the key issues. Most of them have their minds made up by now. But in a tight race, like this one, debates can make a huge difference.

The most successful presidential and prime ministerial performers enter debates with a single clear message they wish to get across — and they use questions and interruptions to return to, or highlight, their single key message. As Dick Morris told me once, a simple way to measure success is to count the number of debate minutes devoted to your key messages (eg. for a progressive, health or the environment) and not the opposition’s (eg. for a conservative, tax cuts or “getting tough on crime”). You win when your story has taken up the greatest number of minutes. Before they head off to bed, you want the people who tuned in to conclude that your guy or gal is humble, energetic, trustworthy, passionate, positive — and that he or she is “fighting for me.”

Losing, on the other hand, is easy. If a liberal guy or gal performs well on an issue like “getting tough on crime,” and the other side doesn’t, it doesn’t matter that the liberal did a fabulous job presenting his or her case and sounded like the best debater in the history of planet Earth. The “getting tough on crime” issue is their issue. The other side will always sound more credible when the subject matter is their issue.

Anyway: facts tell, stories sell. And when you’ve got a winning story, stick to it. Don’t talk about the other guy’s story.

The plane thing is a winning story. It hurt Trudeau, big time.