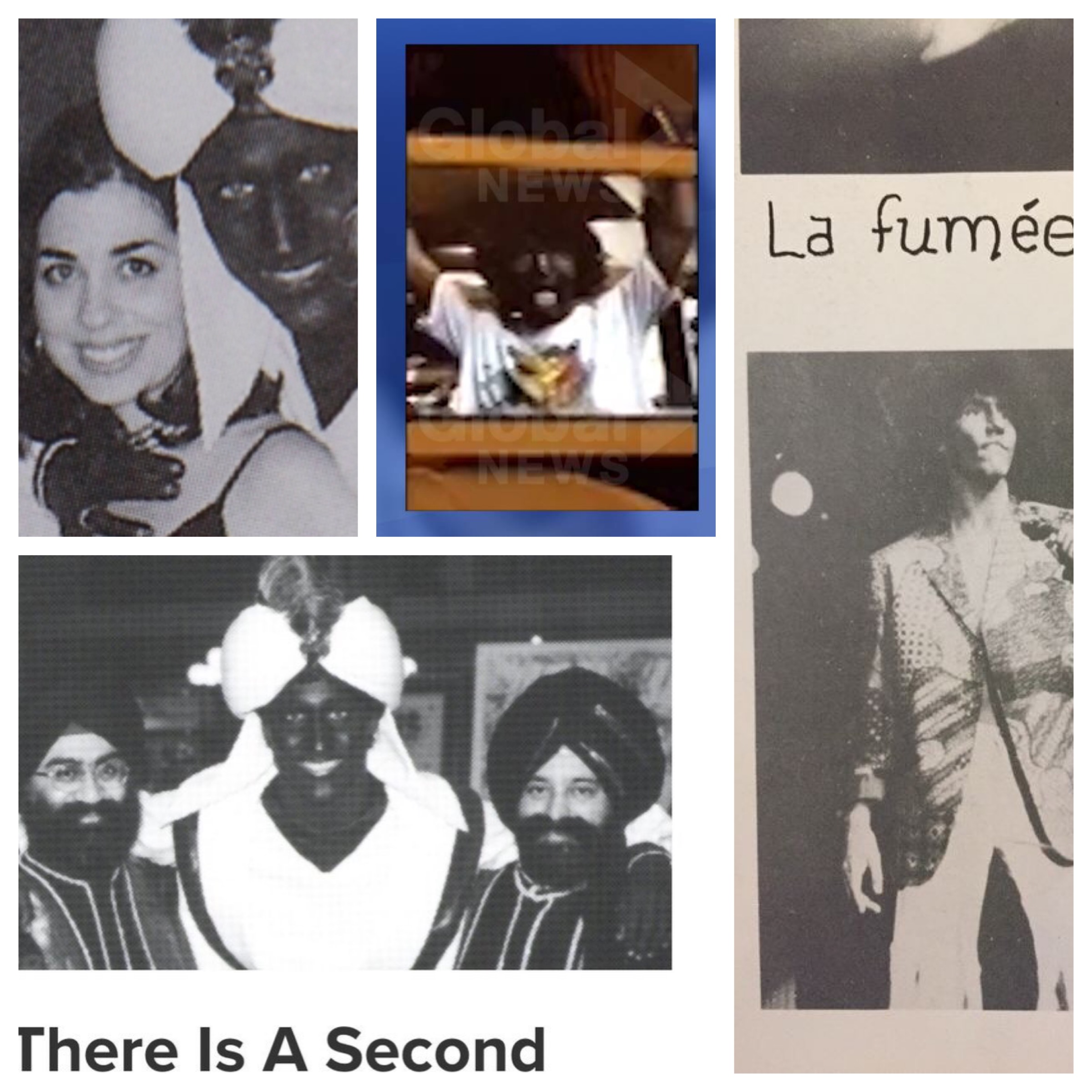 Why I can’t vote for Trudeau

And I can’t vote Liberal. I won’t. And I don’t think you should either.

People vote for (or against) politicians for different reasons. In 2015, they voted for Justin Trudeau because he wasn’t Stephen Harper, who they’d grown tired of.

They voted for Trudeau because he was fresh and new and charismatic. Because he had his father’s surname. Because we (me especially) thought he’d be different.

And now, many Canadians are voting against him because he didn’t do any of those things. He did the exact reverse.

He lied about balanced budgets and electoral reform. He didn’t deliver on harmony with other levels of government: First Nations and the provinces, and important international players — like China and the U.S. and India — think he’s a child.

And ethics? That didn’t work out so well, either. He’s the first sitting prime minister to have been found guilty of breaking ethics laws — in the Aga Khan and Lavscam scandals. In the latter case, the RCMP have said they are now reviewing the conduct of Trudeau’s government “carefully.” Some people may go to jail.

But for this writer — who happily voted for Liberal Nate Erskine-Smith in the Toronto Beach riding in 2015 — I can’t vote again for the Trudeau Party, which bears no resemblance to the Liberal Party of John Turner and Jean Chretien and Paul Martin. I can’t vote for it because it isn’t a political party.

It bears all the hallmarks of a cult. Slavish and unquestioning devotion to the leader. The willingness to punish and isolate critics and outsiders.

The fundamental belief that they are everything — in Trudeau’s case, that the Liberal Party is Canada, and vice versa. If you are against them, you are literally against Canada. That’s what they think.

Along with running some campaigns (winning and losing), I’ve written books about politics. Along the way, I’ve learned that people vote based on emotion, not reason.

In my case, my reasons for objecting to the Trudeau cult are deeply personal and real. I have written about, and opposed, racism for more than three decades. I am also a proud father of an indigenous girl.

How can I look my daughter in the eye and say I voted Liberal, after what Trudeau did to the female indigenous hero named Jody Wilson-Raybould? After he attacked her and exiled her for telling the truth? For saying no to a group of grasping men? For standing up for the rule of law?

How, too, can I vote for a man-boy who donned racist blackface — not once, not twice, but at least three times that we know about — and still say I fight racism? How can I claim to be against bigotry when I legitimize the bigotry of a clueless, overprivileged brat with my vote?

Politicians like to say that elections are about choices, because they are. They also are choices that are highly emotional and highly personal. Emotionally, personally, rationally, I cannot bring myself to vote for this loathsome cult.

And, with the greatest respect, I don’t know how you could either.