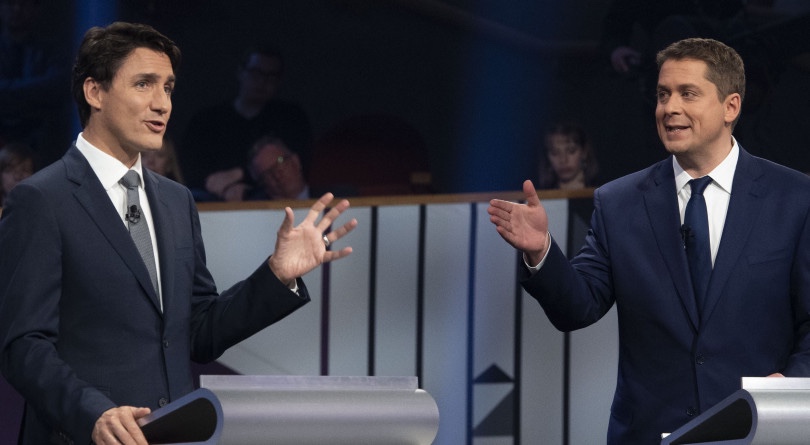 Trudeau has apparently changed his behaviour, for which he deserves some credit.

For which he deserves none.

Trudeau has maintained a low profile since the election, even avoiding media appearances this week in the midst of meetings he arranged with the other federal party leaders.

Political strategist and commentator Warren Kinsella raised the point on Twitter on Thursday, saying the prime minister has handled himself in the right way since the election.

“No stunts, no selfies, no over-saturation,” Kinsella wrote about Trudeau in a tweet.

Ballingall is the founder of a collective of wildly popular “Proud” Facebook pages. With its 438,000 Facebook likes, the Ontario Proud page, the first founded by Ballingall, is more popular on the platform than both the provincial Liberals and the Progressive Conservatives, as well as boasting more likes than Scheer.