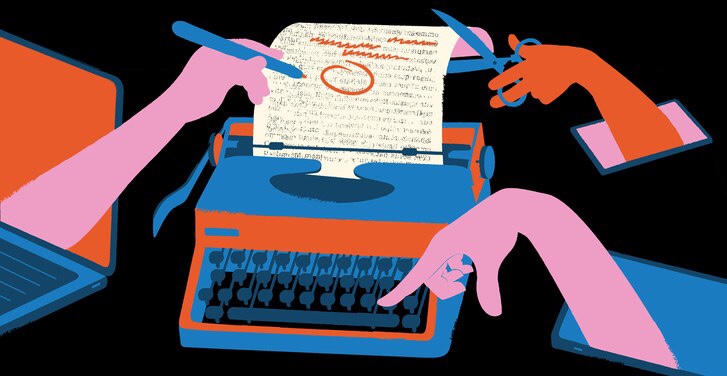 “Our culture is dying because we have no capacity for forgiveness or discussion.”

First reason: Barack Obama decried it recently, and what he said made a lot of sense. Here’s part of what he said:

“This idea of purity and you’re never compromised and you’re always politically ‘woke’ and all that stuff. You should get over that quickly. The world is messy. There are ambiguities. People who do really good stuff have flaws. People who you are fighting may love their kids. And share certain things with you.

The way of me making change is to be as judgmental as possible about other people and that’s enough. That’s not activism. That’s not bringing about change. If all you’re doing is casting stones, you’re probably not going to get that far. That’s easy to do.”

Second reason: I’ve been “cancelled,” a bit. Someone broke into our files at the office, and stole some material. What they stole has found its way into the hands of others – mainly a reporter in Ottawa – who, inter alia, has sought to depict a gang of racists as victims, and demonize us for helping a group pro bono. Cancellers thereafter got to work.

It’s been weird, to say the least. I had more than 42,000 followers on Twitter, but I turned that off. I had thousands on three different Facebook platforms, too, but I logged out of those. You could say I self-cancelled, I guess. The invitations to kill myself got to be a bit much, so, bye. See ya.

This lengthy New York Times piece on cancellation mainly focusses on people who have been cancelled for ideological reasons. Quillette’s Jonathan Kay makes an appearance in there, too.

(Disclosure: Kay used to be my editor at the National Post, and – if nothing else – he’s always been pretty absolutist when it comes to speech issues. We weren’t buddies, to say the least, but he was right when he years ago said to me that the orthodoxy of progressives would – like a snake – one day start to consume itself.)

Anyway. Here’s some snippets from the Times piece. It’s a fascinating read.

“…The term for people who have been thrust out of social or professional circles in this way — either online or in the real world or sometimes both — is “canceled.”

…Readers want to hear from the canceled, but the larger motivation is philosophical. Quillette’s editorial point of view is that so-called cancel culture is overly punitive and lacks nuance.

“When I went to law school, in the ’90s, the presumption of innocence was seen as a progressive value,” Mr. Kay said. “Because who is mostly wrongly accused of crime? Racialized minorities. Blacks, Hispanics, the poor. More often than not, it protects marginalized communities. And now the presumption of innocence is seen as a conservative value. And that troubles me.

…Cancellation does present a question about power, and who has it.

“The biggest problem we have as a culture is that we can’t define who the establishment is,” Mr. Tavana said. “Is the establishment the woke media people who own 99 percent of the keyboards in the country, or is it the old, canceled guys in media? Who’s the punk rock band and who’s the corporate rock band?”

Mr. Rubin imagines a near future where everyone is canceled for 15 minutes.

“The woke progressives are going to implode, and pretty soon they’ll destroy everything,” he said. “It’s just a matter of how much will they take down with them. They’re going to cancel Barack Obama one day, because Obama ran against gay marriage at one time.”

Mr. Shapiro said, “Our culture is dying because we have no capacity for forgiveness or discussion.”