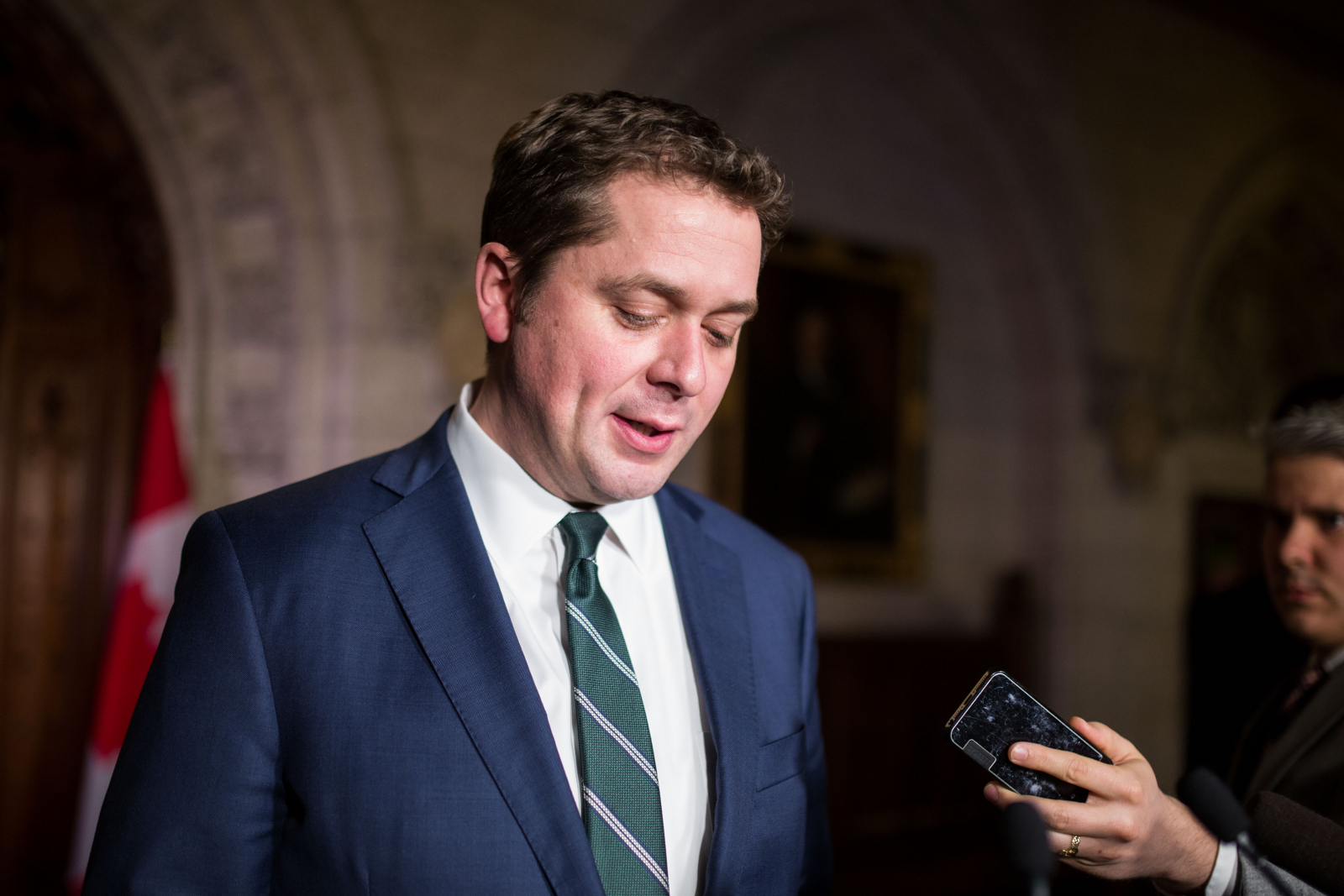 Andrew Scheer has decided to resign as Conservative leader after a disappointing election loss and facing internal party divisions over his ability to lead the party, sources say.

Mr. Scheer called a special caucus meeting Thursday morning where he announced he was stepping down.