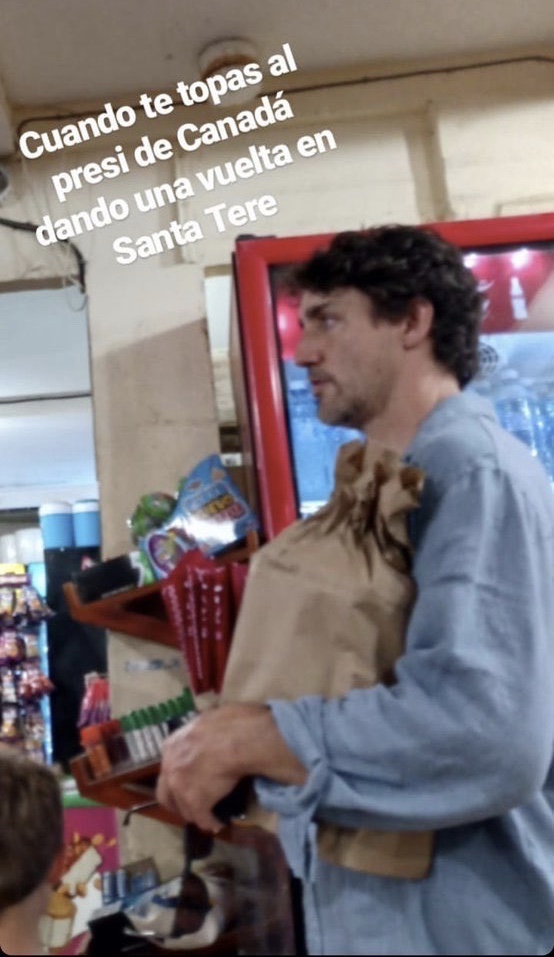 The  decision of Donald Trump to target Iran’s Qassim Soleimani is, according to every expert, very significant.  The experts say it is  bigger than bin-Laden. Bigger than Mugniyeh. Bigger than Baghdadi.

This morning, I was up early. I wondered whether Trump – as he has done in the past – advised Justin Trudeau in advance of the Soleimani action.   Given that we have Canadian troops and citizens and diplomats in harm’s way in the region, it is a reasonable question.

When I posted that query on Twitter, however, I got back a barrage of juvenile, puerile crap about the Liberal Prime Minister.  For instance:

• The Trudeau-haters, who would be attacking Trudeau for being at his desk in Ottawa, were instead attacking him for not being in Ottawa .

And on and on. It was relentless.

Listen, Conservative folks  : I am rumored not to be a major fan of this Trudeau guy, either.  But – despite being greatly weakened by LavScam and blackface and assorted other controversies – he still won more seats than your guy.  He won.

Making idiotic comments about his marriage, or his willingness to stand in line to make his own purchases, or not being in Ottawa and out of the limelight for once – well, it makes you sound idiotic.

It also will help to ensure that he wins the next election, hands-down. And it won’t be a minority, either.  

Grow up. Wake up. And, if you’ve got nothing meaningful to say at a very serious time for the Middle East and the world – well, you might consider shutting up, too.