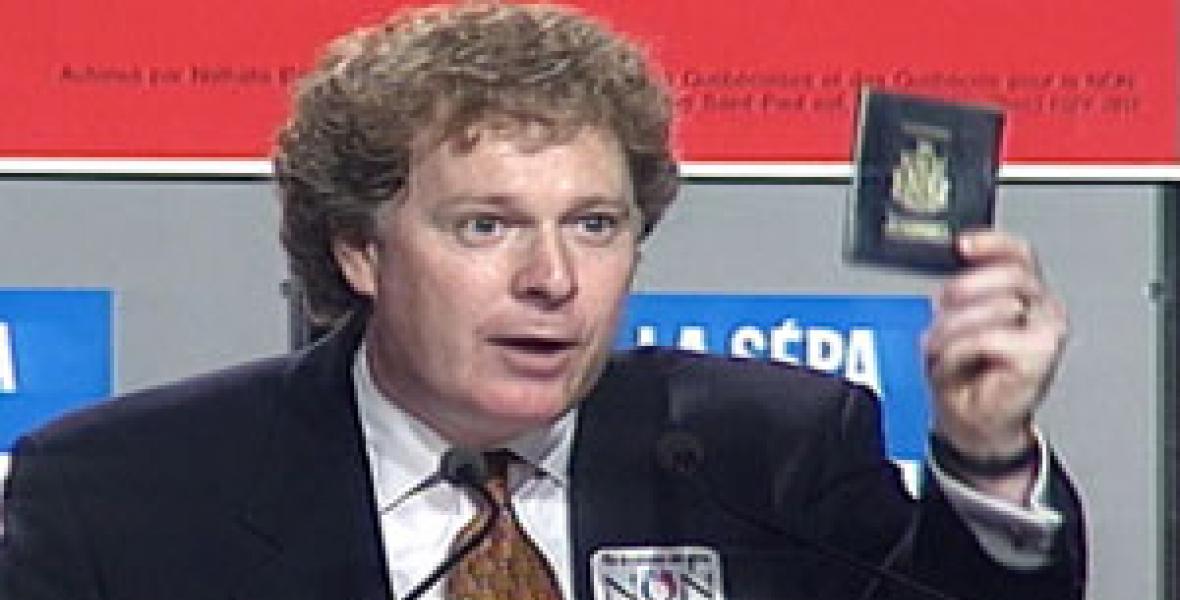 Will he? Won’t he? Postmedia muse John Ivison says he will. I think he will, too.

Here’s ten reasons why I think he should seek the Tory leadership, and why he could win – both the leadership and the country.

They think that guy may be Jean Charest.  I do, too.