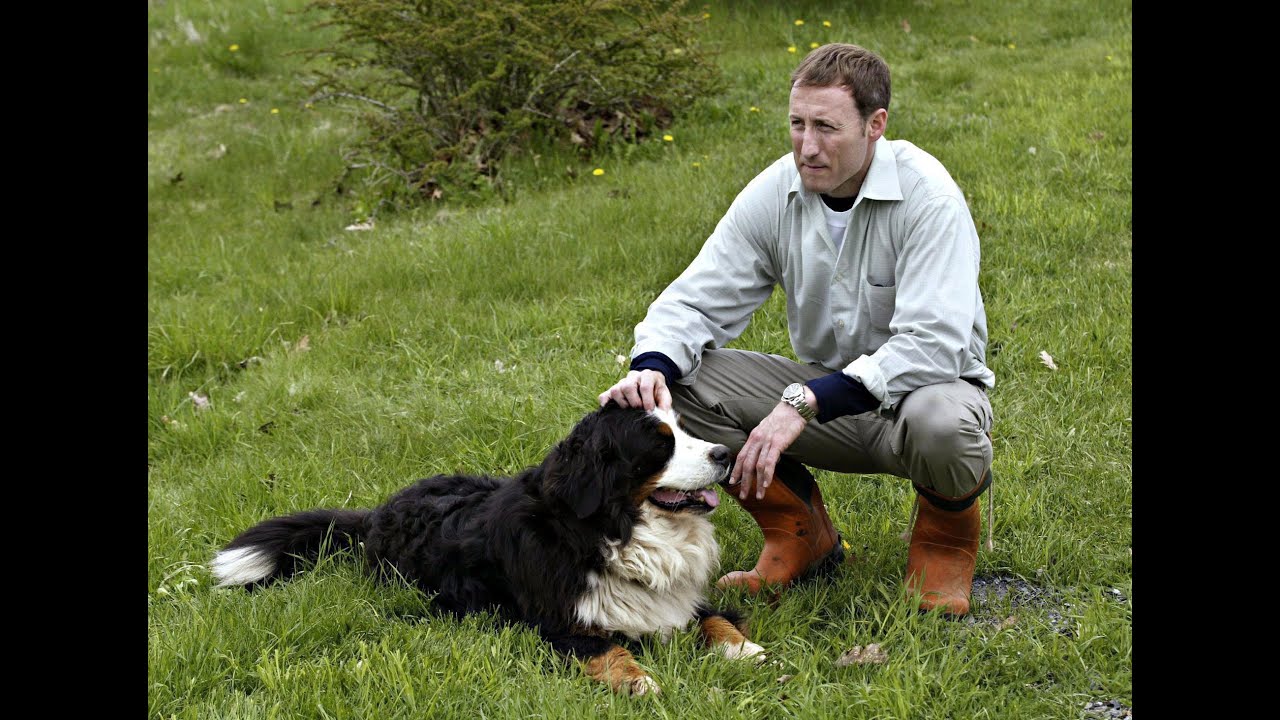 My latest: ten reasons why Peter MacKay has a shot

Sure, he’s coughed up the big entrance fee, and proffered the requisite number of signatures. Came up with a nice logo. Attracted the support of smart backroomers, and figured out how to avoid angering both of the Conservative Party’s warring tribes on the Left and Right – no small thing (ask Jean Charest and Pierre Poilievre).

Could a wounded, desperate political party rally around MacKay? Or is all hope lost?

1. MacKay is likeable. Half the job in politics is being a HOAG – a Hell Of A Guy (or Gal). MacKay has that Earthy, aw-shucks, regular schmo thing down pat. He’s a HOAG.

2. MacKay looks the part. The other half of the job, when one is a political leader, is to appear Prime Ministerial. Not too regal (like Michael Ignatieff did), and not too stern (like Joe Clark or Tom Mulcair did). A Prime Minister needs to be capable of being suitably serious (say, when sending troops into battle) – but a PM also needs to know how to do cheery retail (say, when pressing the flesh on the hustings). It isn’t hard to imagine Peter MacKay doing either.

3. MacKay’s timing is good. Politics is like comedy – success depends more on timing than content. MacKay has come along at precisely the moment that his party is desperately in search of middle ground – and a leader who knows how to bank Left or Right, as circumstances warrant. One, too, who has been away from politics long enough to seem new – but who was also there long enough, in senior roles, to look experienced.

4. MacKay isn’t Justin Trudeau. Governments defeat themselves, and the Trudeau Liberal government has shown itself quite capable of doing so – taking a for-sure majority second term and reducing it to a timid, tentative minority. For voters scanning the horizon for an alternative to Justin Trudeau – and in October 2019, most Canadian votes were – Peter MacKay seems a sensible alternative.

5. MacKay isn’t a crypto-Nazi. Let’s face it: the Trudeau folks sought to portray Andrew Scheer as a knuckle-dragging, mouth-breathing, red-necked troglodyte, one who hated gays, women and refugees. And they were wildly successful – but only because Scheer became the embodiment of Hidden Agenda (dual citizenship, tongue-tied on social issues, not-an-insurance-broker). Scheer allowed the Grits to define him before he could define himself…

6. …but MacKay is defined. He’s a known quantity. He’s been a cabinet minister and an MP. He did stuff, and nobody ran him out town on a rail. He may be remarkably unremarkable – like that old pair of slippers you resist throwing out – but you generally know what you are getting with the tall, grinning, Nova Scotia guy.

7. MacKay is a conservative, but not too conservative. As shocking as it may sound to the prototypical angry Conservative – Langstaff 7832269, with a Twitter profile of a Viking holding an assault rifle – most Canadians are not as conservative as they are. Calling them “Libtards” and “Lieberals” does not tend to encourage middle Canada to vote Team Blue. Also helpful: MacKay thinks women should be able to decide what happens to their own bodies – and, also, that LGBTQ people should be allowed to be just as miserable as straight married people are.

8. MacKay is from the Atlantic region. Conservatives do not have a voting base that is as “efficient” as the urban and urbane Liberals do. To win majorities, Tories need to capture support in every region, not just the prairies. MacKay is a native son of the Atlantic, and he accordingly has the best shot at stealing needed Atlantic seats away from the Grits.

9. MacKay isn’t angry. Stephen Harper was Mr. Angry, sure, but he only won a majority in 2011 because Jack Layton surged in the final stretch, and snatched multiple seats away from the aforementioned Ignatieff. Before that, Canadians kept Harper on a minority leash because he too often appeared to be a misanthrope with control issues. MacKay doesn’t look angry. In fact, MacKay looks like he’s never been angry. About anything.

10. MacKay is a compromise candidate. For a country weary of Justin Trudeau (who too often seems all sizzle, and no steak) – and wary of Stephen Harper (who, as noted, too often seemed like a rageaholic encased in cardigan) – Peter MacKay is a reasonable compromise. He’s likeable, he’s a known quantity. He’s not a maniac. He’s not despised, from sea to sea to sea. He’s not unpopular.