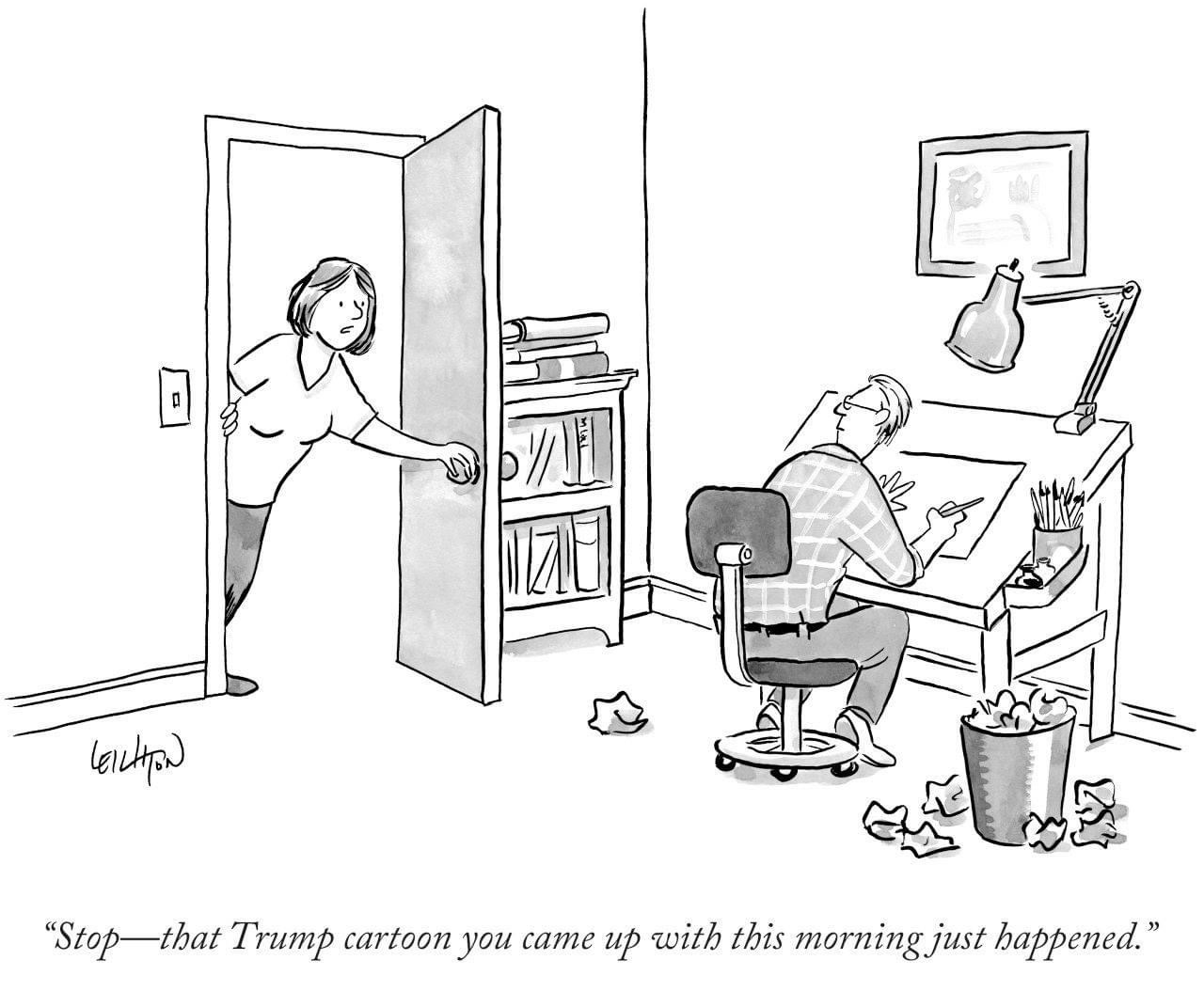 Power and no power: in one job, you get to answer questions, and everyone listens to what you have to say.  In the other job, you only get to ask questions, and no one ever notices you.

A million years ago, when Yours Truly was Special Assistant to Jean Chretien, the Leader of Her Majesty’s Official Opposition neatly summarized the distinction for me.  He was a bit grumpy, and so I asked him what was wrong.

When you are an Opposition leader, Chretien later said to me, your job is to oppose.  Your job is not to give the government foot rubs and encouragement.

As a result, voters will ask you “why you’re so negative all the time.”  And: “Don’t you have anything constructive to offer?”  The media will get in on the act, too.  But that’s only because the media like to corner the market on asking lots of negative, non-constructive questions.

During the Great Pandemic, the job of an Opposition leader becomes even worse.  In Ontario, for example, Doug Ford has done so well that his fiercest critics are regularly singing his praises.  Ford has looked and sounded empathetic and informed.  He’s spoken to Ontarians.  He hasn’t spoken at them.

As a result, his principal opponents have simply vanished, like Jimmy Hoffa.  They’re invisible.  Does anyone even remember what they look like?

Now, invisibility isn’t all bad.  Take Joe Biden, for example.  The presumptive Democratic presidential candidate effectively won the primaries a few days ago, and then promptly slipped into the political shadows.

There’s a reason for that, as a Democratic friend reminded me: “When your opponent is destroying himself, don’t interrupt him.”

But ingesting disinfectants?  Beaming light into people’s bodies?  At that point, on that fateful night, Donald Trump became an object of pure ridicule.  A walking joke.  And he handed his Opposition leader a ready-made campaign slogan:

“Joe Biden: he won’t inject you with bleach.”

Andrew Scheer, for reasons known only to himself, decided to do the reverse.  He decided to get visible during the pandemic.  Scheer hopped on a crowded Ottawa-bound government jet with his wife and his one hundred kids, and got busy.

On the day after the worst mass-murder in recent Canadian history, for instance, Scheer decided to make the scheduling of Question Period his top issue.  And, when questioned about a Conservative MP and leadership nobody who had made racist remarks about Canada’s Chief Public Health Officer?  Scheer shrugged.

No biggie, to him.  He wants way more Question Periods.

Pro tip, Blandy Andy: Canadians see Question Period as what is wrong with government.  Not what is right about it.

And attacking public servants who can’t defend themselves from political smear-merchants  Canadians don’t see that as very fair, at all.  They don’t like it.

What did Andrew Scheer get after his ill-considered decision to get super noisy and all oppositional during a pandemic?  He got members of his caucus demanding that he step down right away, that’s what.  He got a poll showing Justin Trudeau’s popularity has skyrocketed upwards, some twenty percentage points.

That’s what he got.

Being a leader of the Opposition is no fun, true.  But being an Opposition leader during a time of actual crisis – when most everyone agree that we all need to set aside petty differences, and pull together for the common good – requires skill and intelligence.  Neither of which, it is now painfully evident, Andrew Scheer possesses in abundance.

As Opposition leader during a pandemic causing death and misery everywhere, your job is not to just carry on as usual, and oppose oppose oppose.

Your job is to be quiet, and wait your turn.