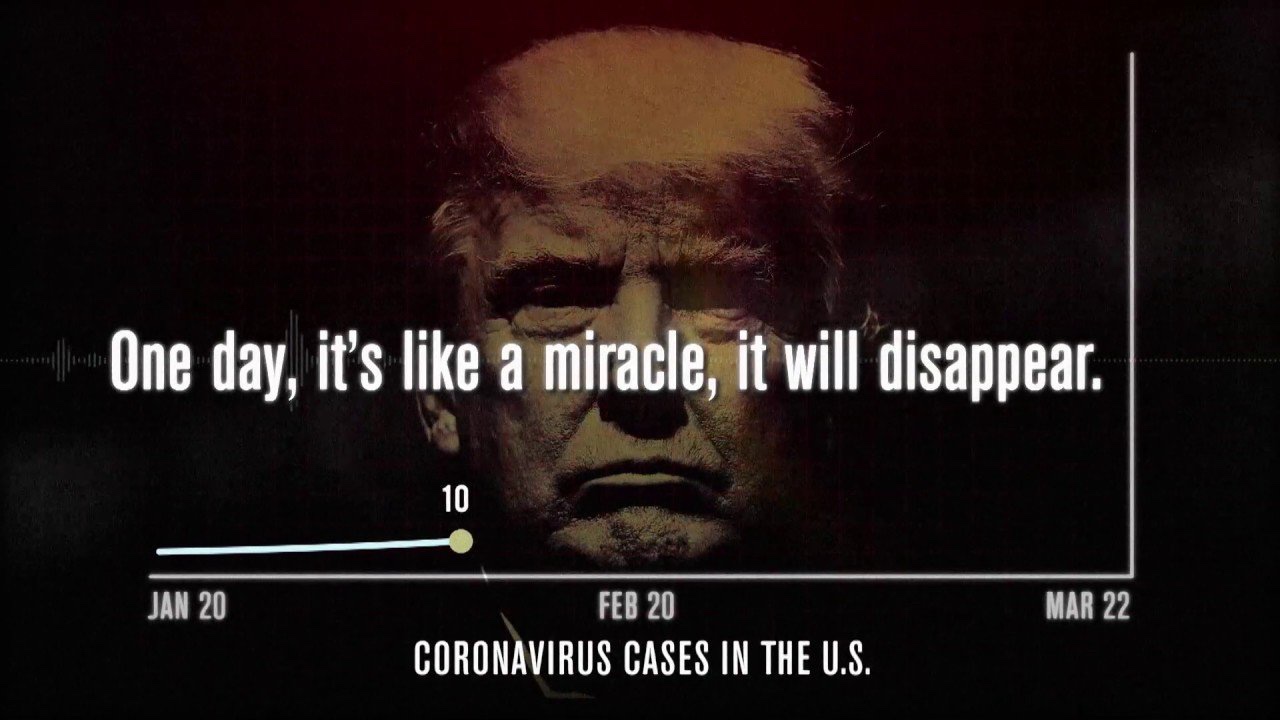 My latest: the first casualty of pandemics is history

It is a sunny day in August 1986, and the interview with Canada’s High Aryan Warrior Priest is wrapping up.

His name is Terry Long. At the kitchen table on his acreage outside Caroline, Alberta, he looks like any other farmer. But he’s not.

Long has just spent several hours telling me how blacks are mud people, and how Jews are the literal spawn of Satan, and how Jesus Christ was not a Jew.

The interview over, and safely taped, I demur.

“Sorry, Mr. Long, but Jesus was a Jewish rabbi at all relevant times,” I say.

Long gets up and retrieves a book from his living room. He hands it to me. “It’s our bible,” he says. “The Christian Identity bible. Jesus wasn’t a Jew.” He taps the cover. “It’s right in there.”

The Calgary Herald photographer assigned to the story was Larry MacDougal. Larry drove us back to the newsroom while I marvelled.

“Jesus isn’t a Jew anymore, just like that,” I said to him, snapping my fingers. “Print up your own bible, and make him into a sword-swinging Christian warrior.”

Which the “Aryans” did.

I was reminded of that long-ago encounter, this week, when I posted the number of deaths caused by the coronavirus in the United States – on the day in question, around 72,000 (by the time you read this, it is much more than 80,000). The number came from the Johns Hopkins CSSE.

A women immediately responded. “It’s a hoax,” she tweeted.

I was stunned, a bit. I blocked her. Others – Donald Trump fans – also started to claim, directly or by innuendo, that the Johns Hopkins figure was a hoax.

Before the virus started to kill off thousands of us, Donald Trump literally said it was “a hoax,” too, conjured up by his political enemies. Fret not: it would disappear “like a miracle,” he said. It would be gone by Spring, he said, when it was warmer.

When all that turned out to be a lie, Trump said malarial drugs would cure it. When that was shown to be a lie, too, he mused about injecting people with disinfectants, or bathing the insides of their bodies with light.

Nobody needed to say any of that was a lie, however. Even Trump’s most ardent followers wouldn’t agree to inject bleach in themselves.

Joe Biden didn’t help matters, either. Despite being isolated in his basement TV studio in Delaware, the presumptive Democratic presidential nominee was wiping the floor with Donald Trump. Ten points ahead in every battleground state, without having to shake a single hand.

He did the only thing he had left: he embraced the Terry Long strategy. Like Zundel and Keegstra and all the historical revisionist Hitler freaks do, Trump’s winged monkeys simply commenced bleating that the coronavirus death toll – a death toll made inarguably worse by their hero – was a hoax.

Scott Jensen, a Trump loyalist and Republican state senator in Minnesota, stated that Corvid-19 numbers were being diabolically inflated by Trump’s enemies. Soon enough, Fox’s Laura Ingraham and Infowars started repeating Jensen’s false claim.  Qanon came next, asserting that a fake death toll was designed to cause “mass hysteria” in an election year.

Donald Trump, the Troll-in-Chief, promptly picked up the revisionist refrain.  Trump retweeted those who claimed that Trump’s enemies were inflating the death toll to “steal the election.”

And now, of course, pandemic truthers are everywhere.  It’s a “plandemic” and a “hoax.”

Do the Corvid-deniers represent a real threat? Could they get away with such an evil lie?

Terry Long, with his hand on his very own bible, would likely say they could.