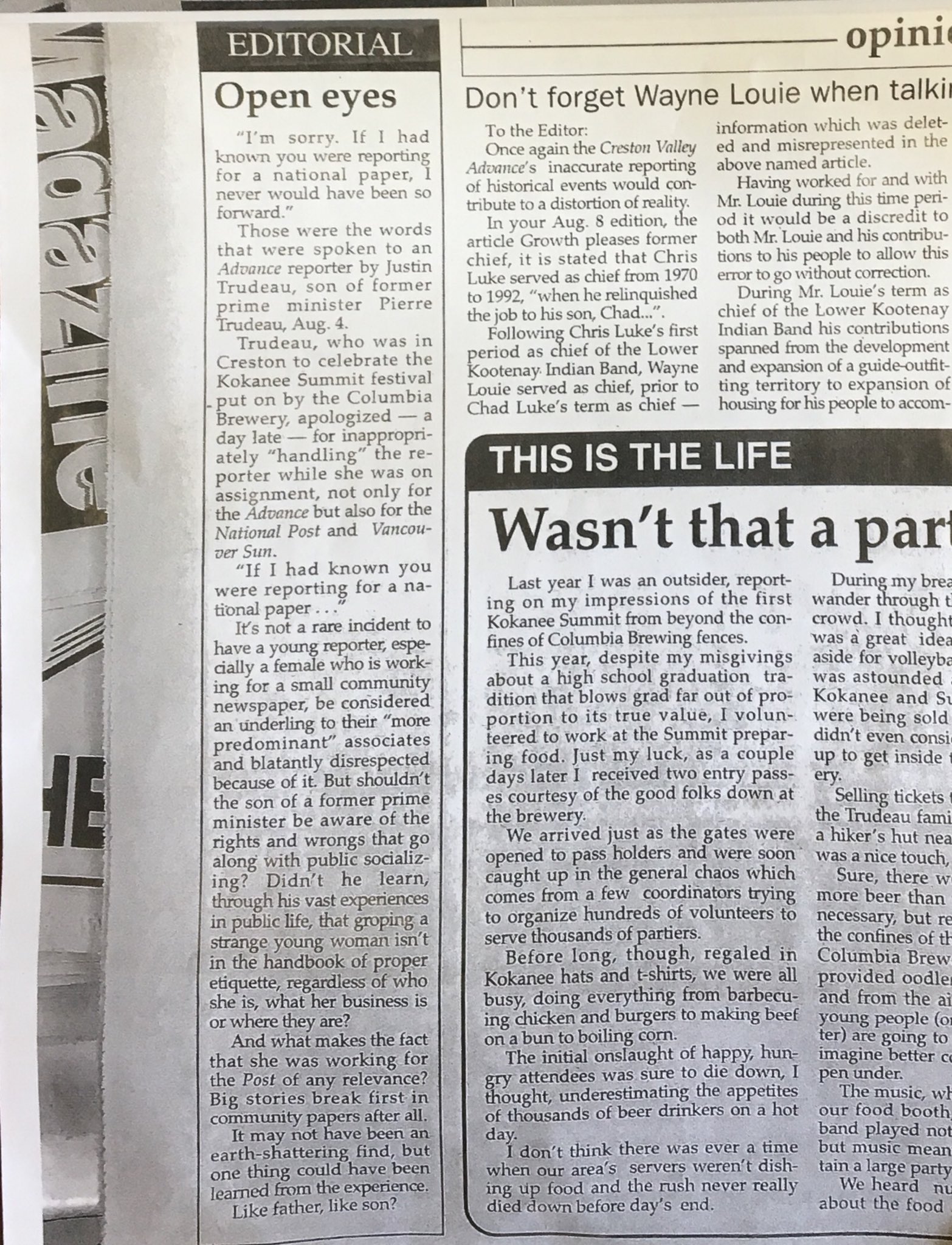 On sexual assault, and sexual harassment, Justin Trudeau is not to be believed. He just isn’t.

But will some self-described Liberal “feminists” go on TV and defend it? You know they will.

Member of Parliament Marwan Tabbara — who is expected to appear in court today to face assault and criminal harassment charges — was approved to run for the Liberals in the 2019 federal election despite a party investigation into allegations of sexual harassment made against him during his last mandate, CBC News has learned.

The Liberals looked into detailed allegations of misconduct made against the Kitchener South-Hespeler MP that included inappropriate touching and unwelcome sexual comments directed at a female staffer, according to sources with knowledge of the allegations. The allegations date back to the 2015 election campaign, the source said.

The sources who spoke to CBC News requested anonymity, citing the risk of being blacklisted within Liberal circles and it negatively impacting their careers.

CBC News has confirmed the party’s internal investigation determined that some of the allegations were substantiated, but has not been able to learn whether Tabbara faced any consequences.

Despite Prime Minister Justin Trudeau’s zero-tolerance policy on sexual misconduct in the workplace, the party approved Tabbara as a Liberal candidate last year.