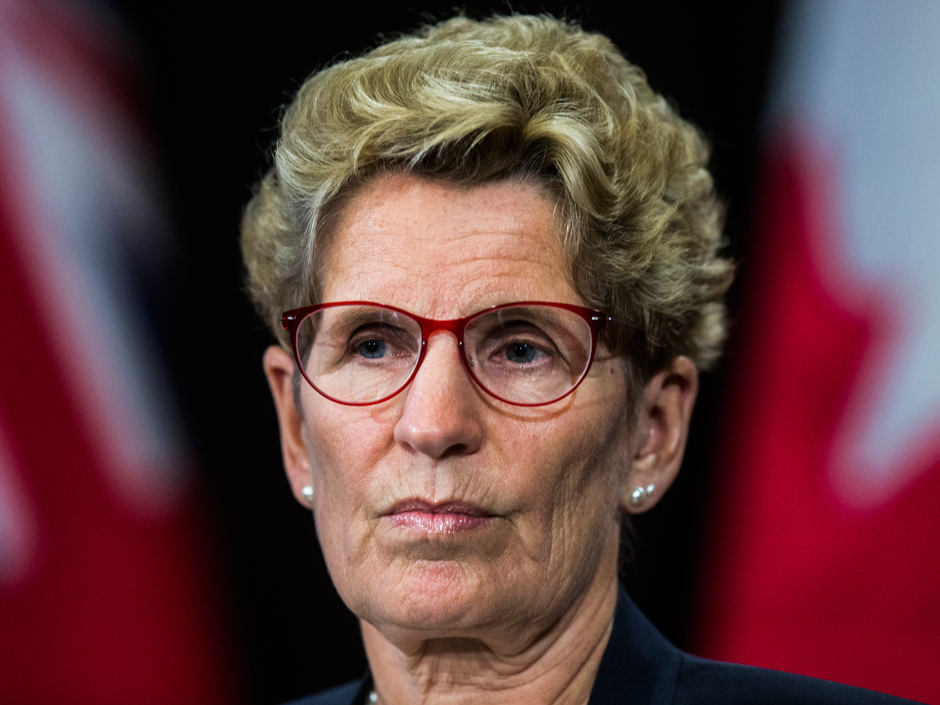 From the archives: top ten Wizard excuses for the Wynne Wipeout™

A few of you let me know that the Wizard – who was receiving hundreds of thousands of dollars a month, in the Wynne era – was sympathetic to the Keilburgers and critical of Yours Truly. So sad.  So I thought I would provide this one from the archives. It suggests that, if you are looking for someone who knows how to win, you shouldn’t ever look to this guy – he’s advised three Liberal parties. And he’s wrecked all three.

A week to go, and I have already started to hear some of the excuses being road-tested by the Wizard and the Board. They know they are going to lose.  So they are readying their rationalizations.

Here’s ten of them, which I may turn into a Hill Times column.  Feel free to add more in comments.