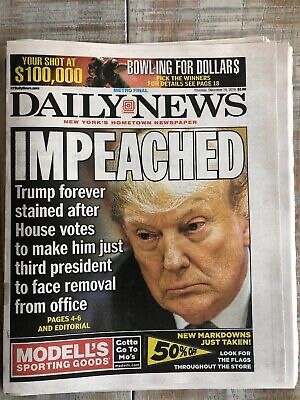 My latest in The Spec: Will voters forget Trump’s sins?

We were using a list of registered Democrats living in a tidy West Portland neighbourhood. The houses weren’t terribly big, but nor were they terribly small. They were average. Middle America.

The Democratic thinker David Shenk had a name for this phenomenon: data smog. Every day, via the Internet, regular folks — like the ones found in that Portland, Maine neighbourhood — get bombarded by hundreds of thousands of words and images. It is overwhelming and relentless, and in the Trump era, it has gotten even worse.

So, Shenk postulates, people — voters, in our case — just tune it out. There’s too much information, too often. It’s data smog. So they turn it off.

On a recent Sunday, the New York Times filled an entire 10-page section of their newspaper with a stirring editorial about Trump’s myriad crimes, political and legal. I scanned it. There were so many of them, I had forgotten about most. There are too many to list here, even partially.

If Donald Trump somehow squeaks out another victory — thereby throwing America into further chaos and division, hastening it’s end, and further destabilizing a world in disarray — it will be mainly because of one insight about voters, about humans, that he knows better than anyone else alive: We forget.

Warren Kinsella is a Canadian journalist, political adviser and commentator