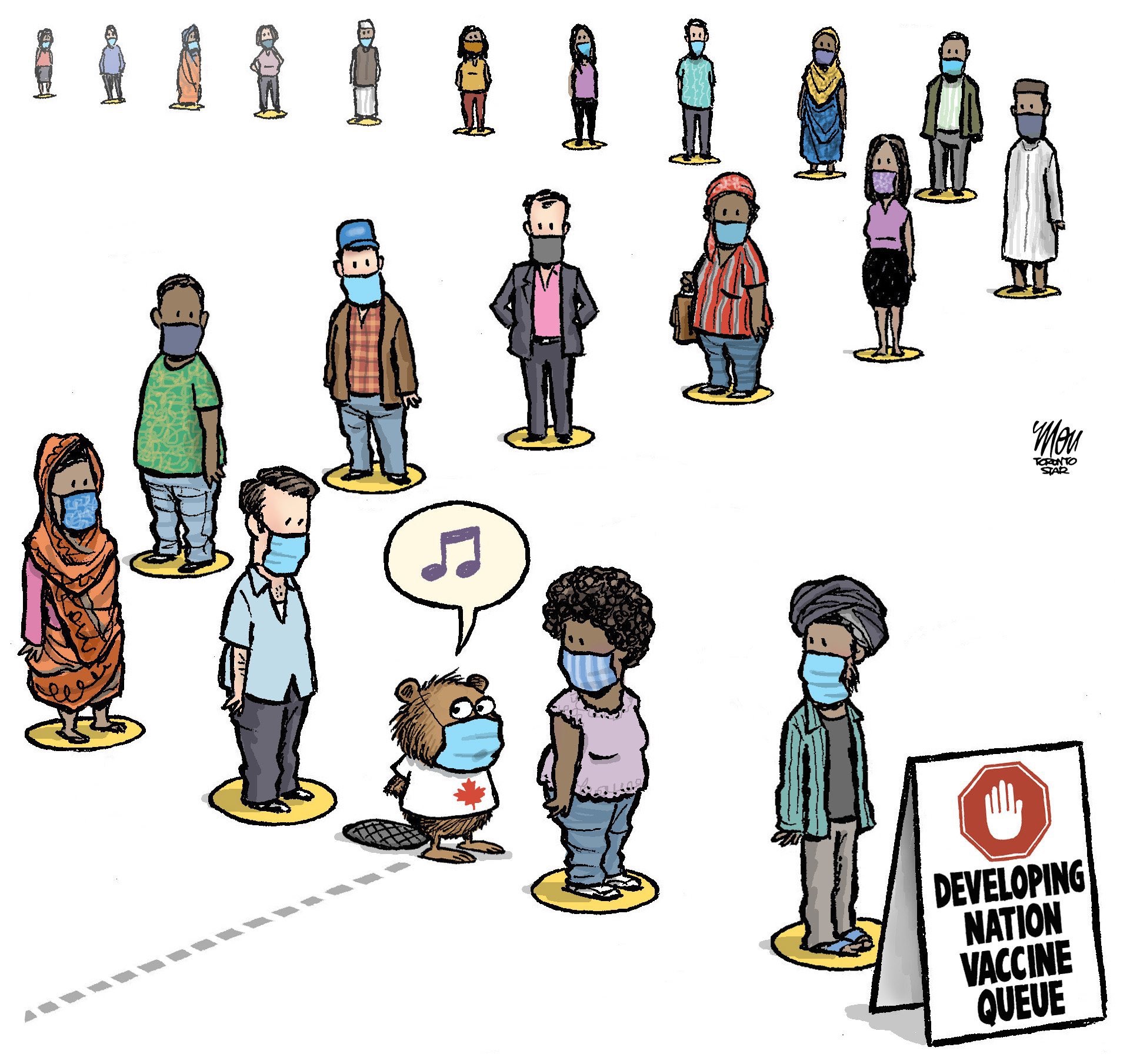 The failure of the Left

It pains me to agree, but I’m not alone. This report is by the New York Times.

“Early in the pandemic, countries with populist, right-wing governments were suffering some of the worst outbreaks. These countries had big differences from one another — the list included Brazil, Britain, Russia and the U.S. — but their problems all stemmed partly from leaders who rejected scientific expertise.

More progressive and technocratic countries — with both center-left and center-right leaders, like Australia, Canada, Denmark, Germany, Japan, New Zealand and South Korea — were doing a better job containing the pandemic. The pattern seemed to make sense: Politicians who believed in the ability of bureaucracies to accomplish complex jobs were succeeding at precisely that.

But over the last few weeks, as vaccination has become a top priority, the pattern has changed. Progressive leaders in much of the world are now struggling to distribute coronavirus vaccines quickly and efficiently:

At the same time, there are clear success stories in places that few people would describe as progressive.

Alaska and West Virginia and have the two highest vaccination rates among U.S. states, with Oklahoma and the Dakotas also above average. Globally, Israel and the United Arab Emirates have the highest rates. Britain — run by Boris Johnson, a populist Conservative — has vaccinated more than 15 percent of residents.

International patterns are rarely perfect, and this one has plenty of exceptions (like Iowa and Idaho, two red-state laggards, or New Mexico, a blue state that’s above average). So far, though, it’s hard to find many progressive governments that are vaccination role models.

Why? A common problem seems to be a focus on process rather than on getting shots into arms. Some progressive leaders are effectively sacrificing efficiency for what they consider to be equity.

The European Union has taken a ponderous, risk-averse approach that tries to avoid upsetting its member countries, Kauffmann points out. Similarly, many U.S. states have delegated decisions to local health officials and have suffered from “confusion and competition among localities,” William Galston of the Brookings Institution has written. State leaders in Alaska and West Virginia have taken a more top-down approach, Elaine Povich of Stateline has reported.

Some blue states have also created intricate rules about who qualifies for a vaccine and then made a big effort to keep anybody else from getting a shot. These complicated rules have slowed vaccination in both Californiaand New York.

“Across New York State,” my colleague Dana Rubinstein has written, medical providers have had “to throw out precious vaccine doses because of difficulties finding patients who matched precisely with the state’s strict vaccination guidelines — and the steep penalties they would face had they made a mistake.”

The world has one new, and very high-profile, progressive government with a chance to show it can do better: the Biden administration.

The Trump administration fell far short of its own goal for vaccination speed, but by its final days it did get the country close to President Biden’s stated goal of 1 million shots per day. Biden has since suggested his new goal is 1.5 million per day.

To make this happen, the administration is pushing Moderna and Pfizer to accelerate production, as well as helping states open mass-vaccination clinics and expand drugstore programs, according to The Times’s Sheryl Gay Stolberg. If the government gives Johnson & Johnson permission to begin distributing its vaccine this month, as appears likely, that will help, too.

The trade-offs between equity and efficiency are real: Rapid vaccination programs will first reach many relatively privileged people. But the trade-offs may be smaller than that sentence suggests. Covid has exacted a terribly unequal toll partly because people in vulnerable groups have suffered more severe versions of the disease, as a result of underlying health conditions.

The most effective way to save lives is probably to vaccinate people as quickly as possible.”