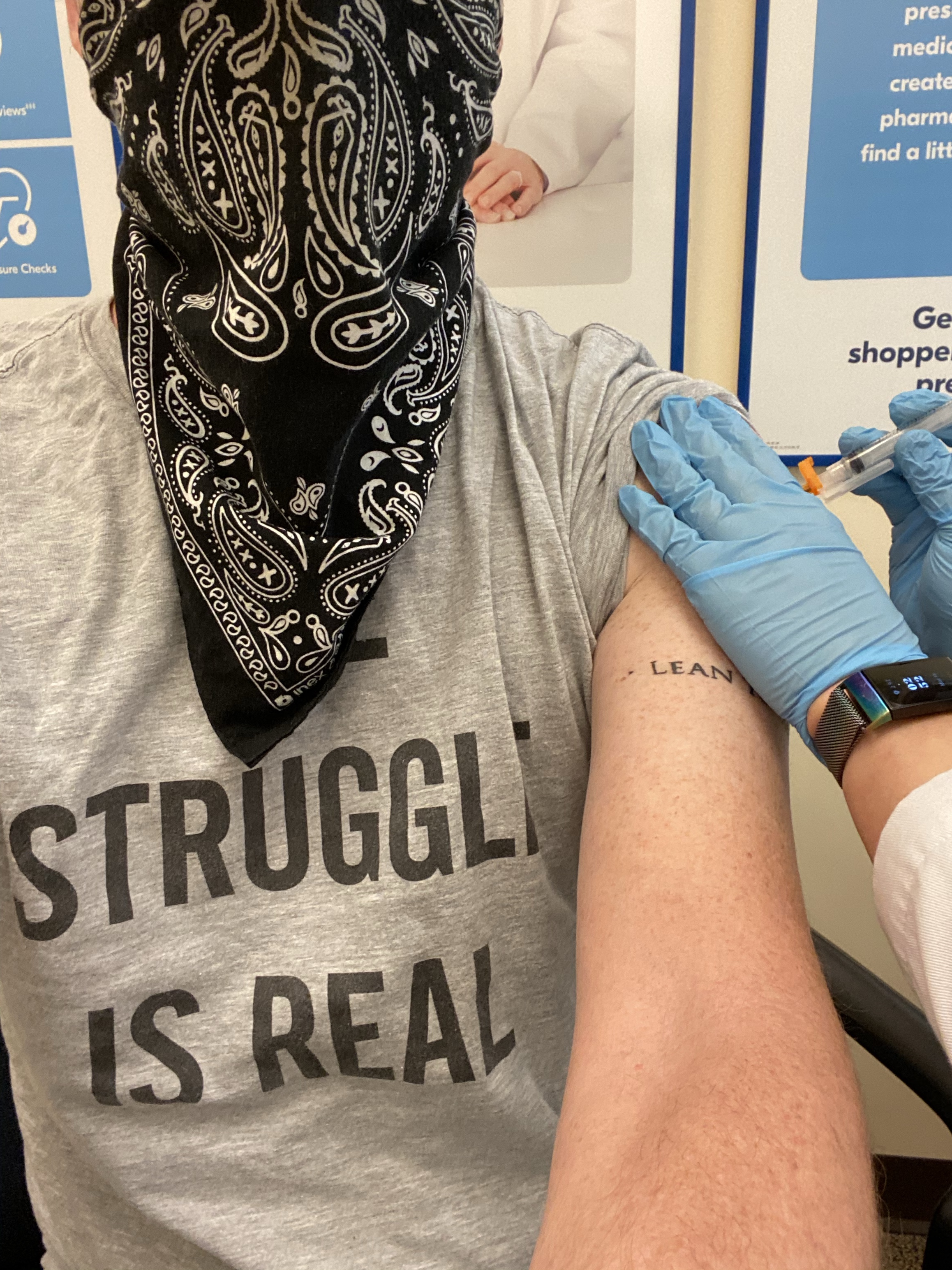 My latest: not dead yet

I got the AZ shot.

I haven’t died of a blood clot yet. But let’s see if I make it to the end of the column, shall we? (Justin Trudeau’s possibly hoping that I don’t.)

The AstraZenica vaccine hoopla or hysteria – take your pick – has been raging for days. It has now reached the point where approximately ten per cent of Quebeckers are reportedly refusing to get the vaccine, when they learn who manufactured it.

The AZ angst started a few days ago, and is entirely related to a batch that was delivered only to Europe. A sixty-year-old Danish woman received the vaccine, and died a few days later.

The poor woman had “highly unusual” symptoms after getting the vaccine, including a lower number of blood platelets and some clotting in her small and large blood vessels.

The Danish Medicines Agency – which few outside of Denmark had ever heard of before, but is now apparently regarded as more influential than the Center for Disease Control, the World Health Organization, and Dr. Anthony Fauci all put together – suspended use of the AstraZenica vaccine for 14 days.

A bunch of European Union countries followed suit – including the three biggest EU nations, Italy, Germany and France. The European Medicines Agency (EMA) was called in to investigate the AZ apoplexy. Their conclusion: out of more than three million Europeans who had received the AstraZenica dose, 22 had gotten some blood clotting.

Oh, and this: the EMA helpfully noted that people develop blood clots all over Europe, all the time. There was “no indication” the AZ batch caused anyone to get sick or die, their spokesperson said, adding: “We are still firmly convinced that the benefits of the AstraZenica vaccine in preventing Covid-19, with its associated risk of hospitalization and death, outweigh the risk of these side effects.”

But did that deter the conspiracy theorists? Not on your life. Why listen to an actual expert, when you can consult one of the many Twitter-based super-duper epidemiological geniuses, the ones who live in Mom’s basement, drink fizzy pop for breakfast, and reek of kitty litter and loneliness?

After more than a year of the pandemic, you’d think we’d all learn to be wary of disinformation and misinformation, about everything from masks to smooth surfaces to vaccines. But, no. We never learn.

Given that I was about to get AstraZenica’s concoction – a curse or a cure, take your pick – injected into my arm, I went looking for an actual expert. Call me crazy, but I sometimes think scientists know a thing or two about, well, science.

I found Dr. Mark Toshner, a pulmonary vascular physician, and a professor at a little school called “Cambridge University.” (You may have heard of it, basement-dwellers.) The good doctor decided to take on the conspiracy whack-jobs on their own turf – Twitter. He won, and then some.

Casting an experienced eye over the past few days, Dr. Toshner called all of it “one to two weeks of loud noises.” Hauling out his crystal ball, Dr. Toshner made some predictions.

This writer isn’t very good at math, but that kind of sounds like the coronavirus may be a much bigger risk. The doctor went on.

“Clusters of rare things happen. Remember: there are literally hundreds of rare things that can happen, and they happen stochastically (at random). When we look for patterns, we see patterns (observer bias).”

The people making the call about suspending AstraZenica will learn the truth – that the vaccine is safe – but precious time will be lost. “Two to four weeks,” wrote Dr. Toshner. There will be more deaths and sickness that could have prevented, as a result. “Vaccines will go to waste, rollout will slow further,” he tweets.

“We need to break this cycle,” Dr. Toshner tweets, likely (understandably) angry. “We need better message discipline and communication. We are so distracted by [the AZ controversy] we haven’t even started to put serious energy into developing countries with no vaccines. This is where the real battle lies.”

I was convinced. I went to my local Shopper’s Drug Mart and got the shot from a nice lady. She, and the AstraZenica vaccine, didn’t kill me.

[Kinsella was Chief of Staff to a federal Liberal Minister of Health.]