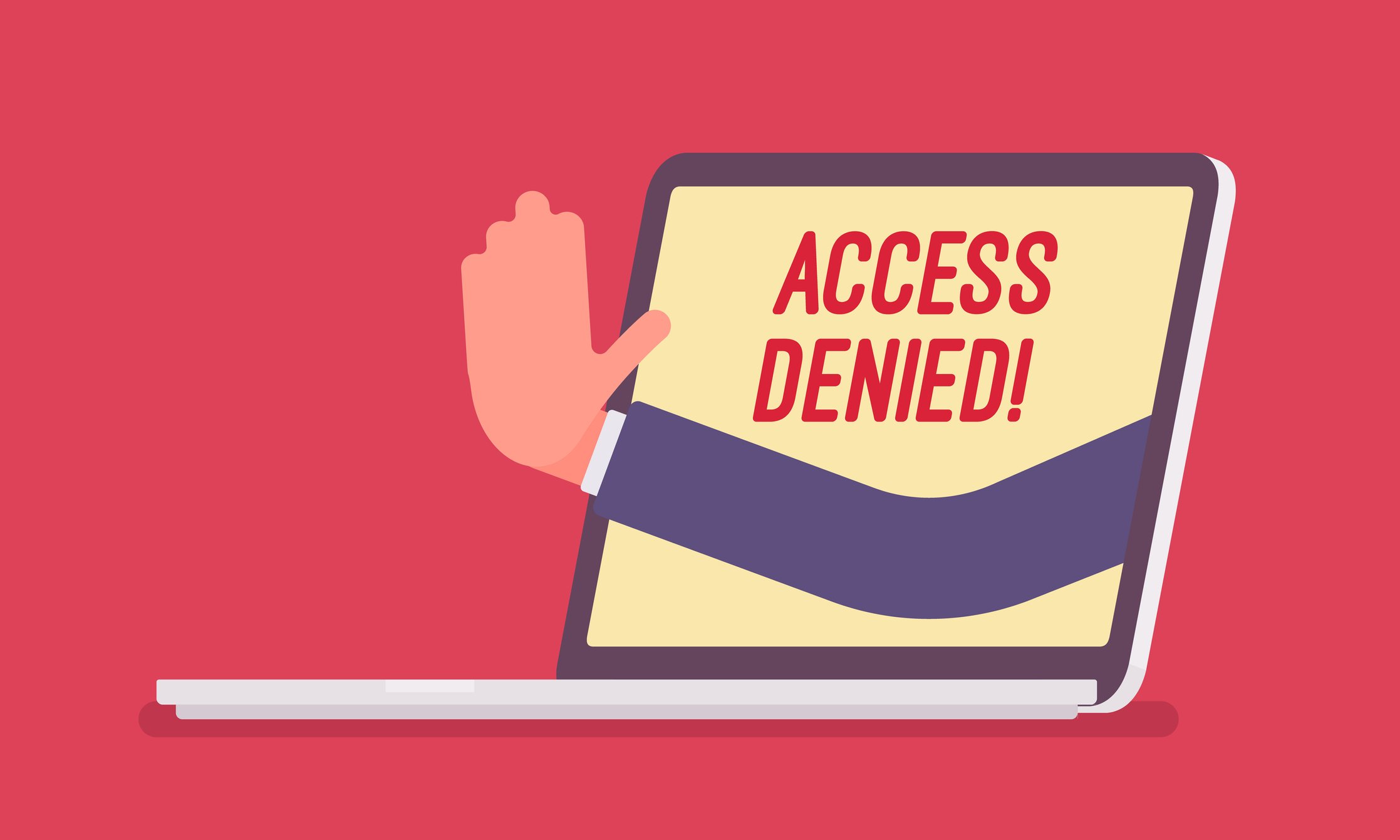 My latest: the constitutional abomination that is C-10

Pro tip, Trudeau Liberals: When you have a Constitution, heed it.

And if you have legal experts to check out your legislation, use ’em. They’ll help keep you out of trouble.

And in recent days, on the free speech front, Justin Trudeau and one of his ministers have had plenty of trouble. All self-made.

But the changes contained in Bill C-10 could give unelected federal bureaucrats the power to censor the content you, Dear Reader, upload to the internet. That’s inarguably bad.

Now, during the pandemic, it’s pretty hard for anything to get noticed (ask Erin O’Toole). But C-10 did. There was a huge hue and cry, hither and yon. Canadians, on all sides of the ideological spectrum, were livid.

So the Trudeau party hastily reversed itself, and sent their censorship bill off for a Charter review. Could it still come back as bad as before? It could.

Since the establishment of the Charter of Rights and Freedoms in 1982, Canadian courts have developed tried-and-true approaches to determining whether a law is constitutional. So let’s do a quick review of C-10, shall we?

First off, we need to determine if C-10 violates a section of the Charter. Simply put, it does: Section 2(b).

Here’s what Section 2(b) says: “Everyone has the following fundamental freedoms: Freedom of thought, belief, opinion and expression, including freedom of the press and other media of communication.”

“Everyone” means everyone. That’s you. A “fundamental freedom” is the most basic right — and, some would say, the most important in a democracy. Because they’re the things that make us a democracy.

Does the “expression” referred to in Section 2(b) cover the stuff you post on social media, or your blog, or whatever? It surely does. In one of the earliest Charter Section 2 cases, the Supreme Court of Canada said that expression is “any activity or communication that conveys or attempts to convey meaning.”

“Any.” That covers your granny’s cat pictures, but also your 2,000-word critique of Trudeau’s vaccine rollout (which, as your granny would agree, has been pitiful). So Bill C-10 is caught by the Charter’s free speech provision. And it fails.

But is it therefore dead? Not yet, folks. The Trudeau government, which has thousands of justice department lawyers to do its bidding, can argue that the breach of Section 2(b) is “reasonable.”

That’s Section 1: To be reasonable, a limit on a Charter right needs to be “prescribed by law” and “demonstrably justified in a free and democratic society.”

So, is Bill C-10 prescribed by law? Well, it will be, if the Trudeau cabal get their way. They have the power to pass the law, and they’ll do so with the gutless acquiescence of the NDP and the Bloc Quebecois.

But is it “demonstrably justified in a free and democratic society?” No. No way.

No other country in the world is proposing to regulate the internet in this way — save and except China or Iran. Nor is the bill what lawyers call “proportional” — no other country is using a sledgehammer to kill a flea, as C-10 does. Is the impairment of basic rights minimal, here? No, sir. C-10 would throttle the principal way in which we all communicate with each other during this endless pandemic.

On every front, in every way, Bill C-10 is wildly unconstitutional. It violates our most sacred law — the Constitution of our country.

So here’s more free legal advice, Trudeau Liberals: With C-10, you are in a deep, deep hole.

And when in a hole, stop digging.