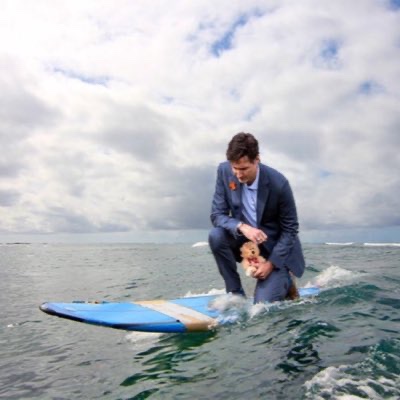 My latest: I think Trudeau is going to leave

Always look for the silver lining, our moms told us. It’s there.

In the case of the Justin Trudeau surf vacation, it’s hard to spot the silver lining. Because the first National Day of Truth and Reconciliation wasn’t a good one. At all.

All this, on a day that Trudeau himself created to remember thousands of Indigenous children who had lost their lives at so-called residential schools and then were dropped into unmarked graves.

When the truth emerged — thanks to some outstanding media sleuthing by the Toronto Sun’s Bryan Passifiume, Global News and others — Trudeau’s office disappeared the false statement about his whereabouts.

They also belatedly claimed Trudeau apologized to Tk’emlA0ps Nation Kukpi7 (Chief) Rosanne Casimir. Casimir had previously twice invited Trudeau to spend the first Truth and Reconciliation Day with her people, where the bodies of Indigenous children were discovered, months ago.

Trudeau went to a mansion on a surfing beach instead.

Indigenous leaders reacted as you would expect they would — with shock, with dismay, with outrage. Speaking for many, Assembly of First Nations National Chief RoseAnne Archibald said Trudeau’s after-the-fact apology wasn’t good enough.

Said Archibald: “Hollow apologies will no longer be accepted. As national chief, on behalf of all First Nations, I expect concrete action and changed behaviour.”

But will the behaviour change?

With Trudeau’s cult-like followers, that is unlikely. Initially, they said the scandal wasn’t one. After Trudeau apologized, they did a volte-face and said his apology put an end to the scandal.

What else would one expect from such a cult, which one CNN broadcaster once called “TruAnon?” If they could rationalize racist blackface, allegations about groping a woman, and obstruction of justice, the Tofino scandal would be barely an afterthought.

But what about Trudeau? Did he notice the outrage? Did he — does he — care?

Trudeau famously pays little to no attention to the mainstream news media, so his surfing holiday was likely undisturbed by any of that — save and except a brave Global News crew who tried to question Trudeau on a Tofino beach, and were chased away by taxpayer-funded security goons.

What about the avalanche of anger on social media? There, too, Trudeau doesn’t spend much time. Apart from approving the photos his official photographer uploads to Instagram, Trudeau doesn’t run his own Twitter and Facebook accounts.

So, maybe he doesn’t truly know how angry people are. Perhaps he doesn’t know, either, the damage he did to Canada-Indigenous relations. Those are all dark, dark clouds, as our moms would say.

But here is the silver lining: I don’t think Justin Trudeau wants to do the job anymore. I think he wanted a majority government, didn’t get one, and now he wants out.

I now think, more than ever before, he wants to leave.

And that, my friends, is a real silver lining.