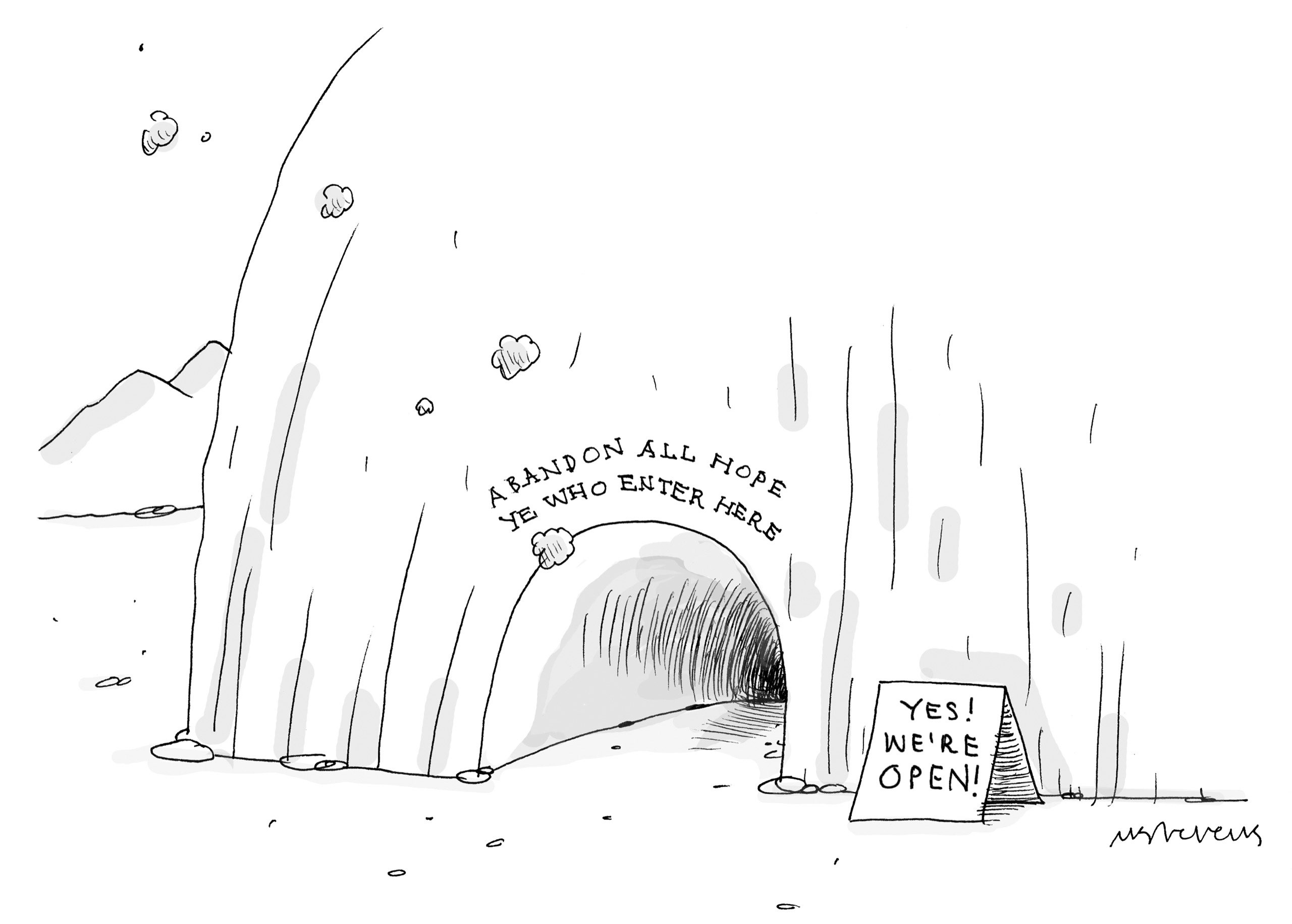 Like its immediate predecessor, the unlamented 2020, this year has been a real bastard.

Just when you think some degree of normalcy may return — just when you begin to hope that maybe, just maybe, things are going to get a tiny bit better — the merciless and relentless monster that is the virus throws us another curveball.

A happier Christmas at the tail end of 2021? Dream on. Choke on some Omicron, losers.

Oh, and here’s some extra Justin Trudeau, for dessert.

Misery loves company, goes the cliche, but the misery visited upon us by COVID isn’t in any way alleviated by the fact that all of us are experiencing it. We’re all kind of miserable, nowadays, and wondering if we are going to go through the entire Greek alphabet, naming the latest iteration of the virus. For years.

Well, not all is lost. Amidst the the death and destruction and despair, there are some tiny, shining lights. Like diamonds in the proverbial rough, or wheat in the chaff. Or whatever.

Last time out, we chronicled the losersof the year — in Canada, essentially our entire federal political class. This time, here’s some winners — the ones who, often unnoticed, are making our collective existence a bit better. A bit easier to hold onto.

Kudos to them, and to all!

Laurie Garrett, Journalist. Did you know there is a person who predicted everything we are going through, almost two decades ago? Did you know that she wrote a book called “The Coming Plague” that saw all of this coming and — like Cassandra, the prophet of Greek mythology — was kind of ignored? Well, not entirely.

American journalist Garrett won a Pulitzer Prize for her writings about epidemics and pandemics. But Garrett foresaw all of the current pandemic — although maybe not the name of it or Donald Trump (and who could’ve foreseen him, who Garrett correctly terms a “foolhardy buffoon”).

Having foretold exactly what happened to us, what does Garrett now say about the future? One, we will never go back to what was “normal” before. 9/11 changed everything, she says. COVID will, too. Two, the battle will go on for three years, minimum — and we haven’t even hit year two, yet. Three, the virus will never go away unless all of us are vaccinated — not just us solipsistic types outside the developing world. If all of us aren’t protected, then none of us are protected.

Anthony Fauci, Doctor. When the aforementioned foolhardy buffoon, a.k.a. Trump, is saying COVID will go away in the Spring of 2020 — and when he is counselling people to inject themselves with bleach, to kill the virus that didn’t go away — how does one keep one’s cool? Anthony Fauci, somehow, did. Must’ve been the Jesuitical education (which, um, this writer shares). The Brooklyn-born Fauci is chief medical advisor to President Joe Biden and, previously, served in that sort of role to many presidents. Including George W. Bush, who awarded Fauci the Presidential Medal of Freedom.

Throughout the grim and grinding early days of the pandemic, Fauci was a voice of reason and calm — but he never sugarcoated the magnitude of the threat we were all facing, either. In my family, Fauci is regarded as a modern-day saint. Because he is.

Doug Ford, John Horgan and Francois Legault, Premiers. None of them are perfect — Legault, in particular, is presently presiding over a racist purge of Muslims, Jews and others who wear religious symbols while employed by his xenophobic government — but these three political leaders became popular, and mostly stayed popular, by being human. Not by getting right every pandemic-related decision. But by showing their heart, and mourning the loss of every one of their citizens. They’ll all be handily re-elected as a result.

You folks. It’s been hard. It’s been gruelling. Job losses, depleted savings, shredded futures — but you are still here, fighting, and I (for one) am grateful that you are. We need you around, you know? So keep on that mask, get vaccinated, get your booster, and look out for each other.