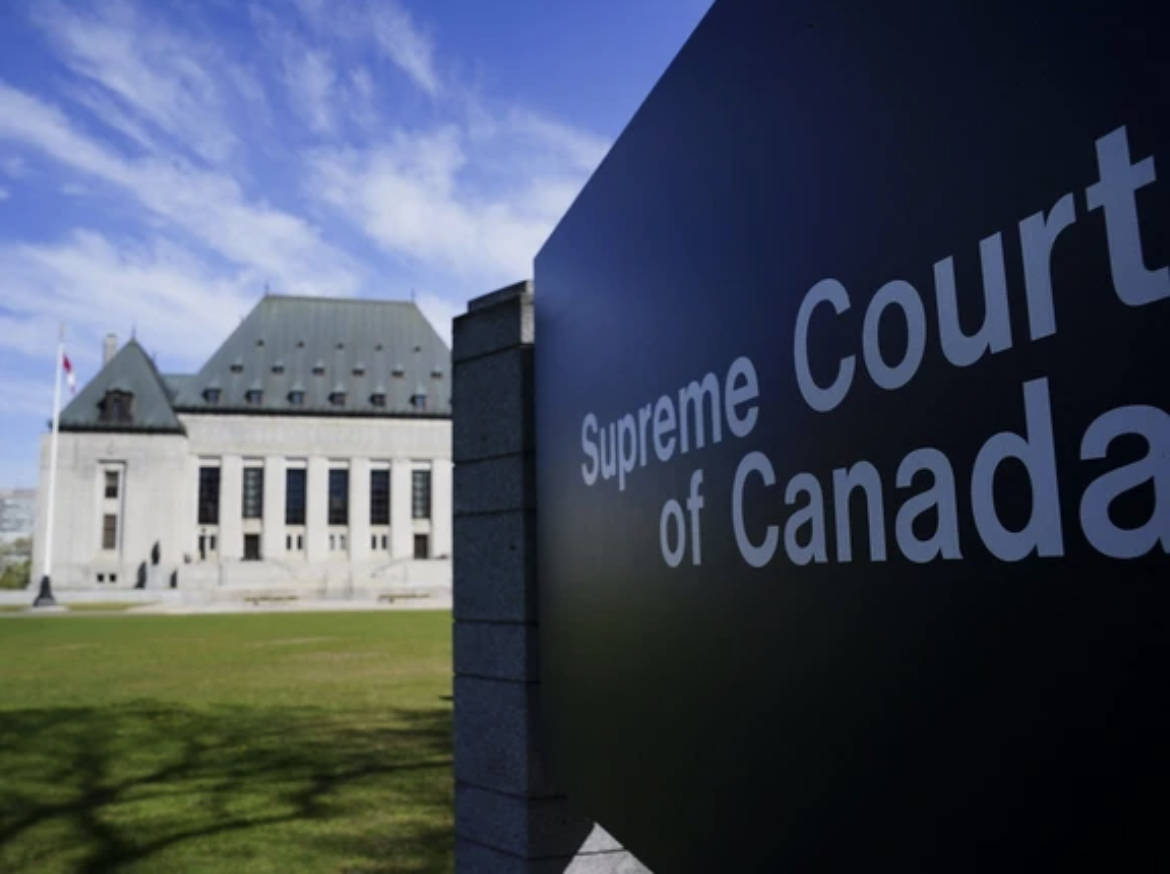 My latest: get wasted, get violent, get away with it

We Canadians like to feel superior to the Americans.

The Yanks regularly give us reasons to feel superior. There’s their fetishization of all manner of guns, which results in mass-shootings, 693 of them last year alone. Then there’s their schismatic politics, which saw a racist groper elected to the White House, and a violent insurrection against their seat of government, leaving nearly ten people dead.

And then, in recent days, there has been the draft opinion crafted by a few unelected, unaccountable extremists on the U.S. Supreme Court. A decision that will end American women’s constitutional right to control their own bodies.

Canadians eyeball all that, and we feel better about ourselves. We think we have peace, order and good government. Better decisions coming from our highest court, too.

In the blink of an eye last week, Canada’s Supreme Court rendered this country a less-safe place. Unanimously, too. Unless and until it is remedied, R. v. Brown is a decision that will see rapists and murderers walk free here. Guaranteed.

The facts, first, as taken from the high court’s own brief: “On the night of Jan. 12, 2018, Matthew Winston Brown consumed alcohol and ‘magic mushrooms’ at a party in Calgary, Alberta. The mushrooms contain psilocybin, an illegal drug that can cause hallucinations.

“Mr. Brown lost his grip on reality, left the party and broke into a nearby home, violently attacking a woman inside. The woman suffered permanent injuries as a result of the attack. When Mr. Brown broke into another house, the couple living there called the police. Mr. Brown said he had no memory of the incidents.”

The “permanent injuries” blandly referred to, there, were basically the destruction of Janet Hamnett’s arms and hands. Brown, a body-building athlete, broke into her home, and attacked her, over and over and over, with a broom handle.

The case made its way up to our highest court, where Hamnett — and women’s groups, and victim’s rights groups — were essentially told: Too bad, so sad. Writing for an unanimous Supreme Court, Justice Nicholas Kasirer said the “extreme intoxication” section of the Criminal Code violates the Charter in a way that cannot be justified in a free and democratic society and is thereby unconstitutional.

Why, you ask? Good question. Kasirer and his colleagues felt that the section violates the Charter because society could interpret someone’s intent to become intoxicated as an intention to commit a violent offence.

Get that? The section — which was passed by the government of my former boss Jean Chretien — has been in place for a generation, and reflects the state of the law in most other democratic nations on Earth. It reflects common sense, too: If rapists and killers know that getting wasted may get them out of jail — well, we all know what many of them are going to argue, now.

The Supremes don’t know, or they don’t give a damn. The Women’s Legal Education and Action Fund did and does, however. They intervened in the case, pointing to the well-established reality: “The harm caused to women as a result of intoxicated violence is devastating and infringes on their right to security and equality.”

Janet Hamnett, meanwhile, has been left with no justice, and no recourse. Said Hamnett: “I am very disappointed with this decision, (but) it is not about me at this stage.”

“The Supreme Court basically said it’s allowable to attack, hurt, and even kill someone, if the perpetrator is out of control due to drugs or alcohol that were most likely ingested intentionally and willingly.”

Hamnett told the media that the decision creates a precedent, one that tilts the scales in favour of violent criminals. Said she: “Where is the justice in that? This opens a terrifying floodgate … and I fear for future victims.”

So should we all. The Supreme Court’s decision in R. v. Brown is appalling and dangerous. Until it is challenged with a new law — the federal attorney general meekly says he is only “assessing” the ruling — there will be blood.

There will be a bit less willingness to believe we are always better than the Americans, too.

Because, in this case, we just aren’t.