Here’s something you don’t see every day 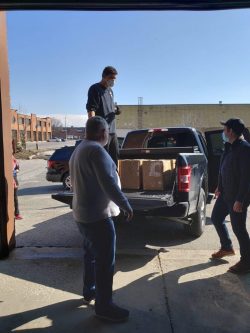 Dental Brands, a company in Markham, texted him to say they were donating 90,000 masks to hospitals in Ontario. Ford drove to their warehouse and loaded the masks onto his truck. Didn’t tell his staff.

KINSELLACAST 101: Adler, Kinsella, callers on Cuomo, Trudeau – plus Wire, Television and Against Me!

The best public service announcement you will ever see

Can this Limerick man please do all the governments social distancing announcements from now on? pic.twitter.com/nBL6ZSc3HW

The first set can be seen here.

Here’s the new ones. These rules apply whether you’re stuck in a pandemic or not. 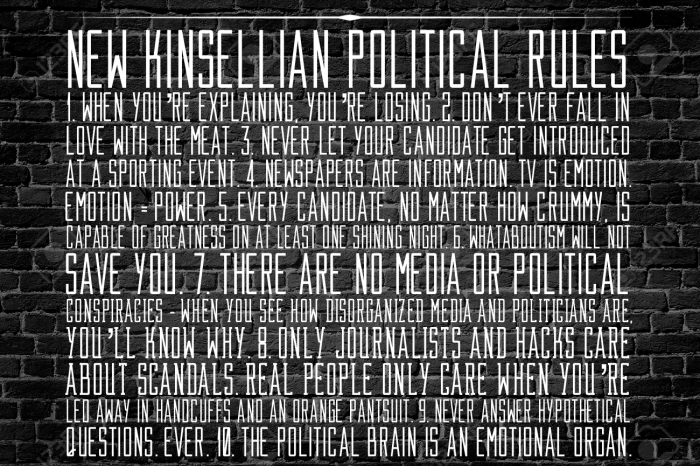 Thought for today, and the coming days

Pray for the United States.

This is even more insane than usual 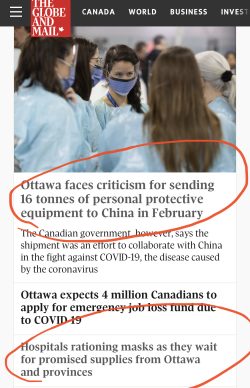 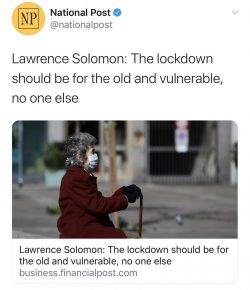 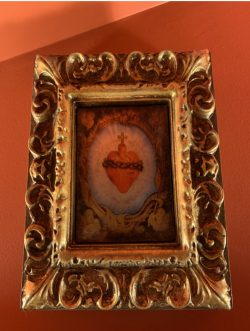 When Trump lies, someone dies

One, every president is popular at the start of a crisis – even Carter was when Iran hostage crisis started. Then it gets bad.

Two, it will get very bad for Trump. The weeks he wasted with bullshit – which will result in Americans actually dying – will be what defeats him. ‬

In times of crisis, American presidents have always stepped up to meet the moment. But all we've gotten from Donald Trump are lies, excuses, and scapegoats.

Trump has failed our country at a time when we need him most. pic.twitter.com/d2vxUHGiH0