If you watch anything, watch this

New ad: "Has Your Party Left You?" pic.twitter.com/AQl8wgzfWA

It’s just a hunch, but I don’t think the government will be reopening the border anytime soon 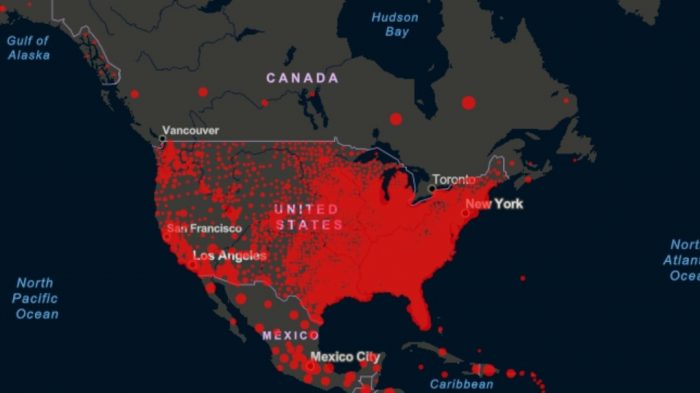 Me and some way smarter people, tonight on @UnpubOtt TV: https://t.co/0tYrlt6D7L #cdnpoli

This week’s Sparky – he Zooms!

Why the US failed. And why Canada didn’t.

How Canada crushed the curve while the US struggles: https://t.co/8W9QuoDGbf 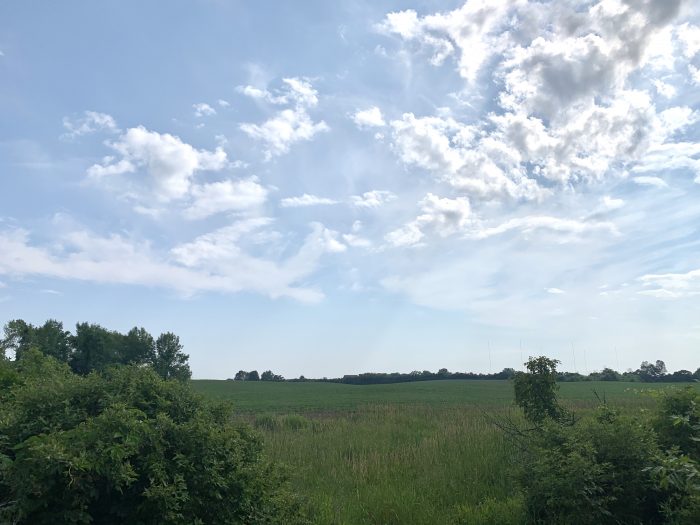 Better get at it.