I think I’ll stick around 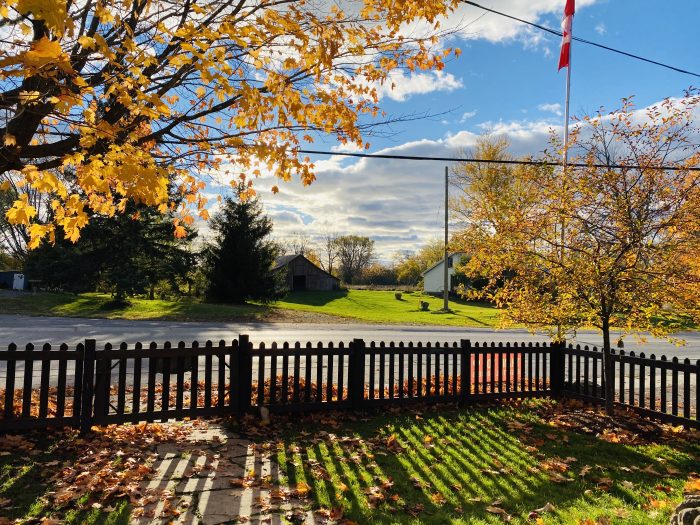 The debate in tweets: Trump too late, Biden biding time

The Basement Association of America has condemned this baseless attack on basements. #Debates2020

Every parent in the world is noticing, right about now, what the threat of cutting off microphones can do to improve the behavior of the misbehaving. #Debates2020

In his later years, King Kong would often wear suits and ties and try and make new friends, but without any success. #Debates2020 pic.twitter.com/zYGCDvIQh7

Trump’s medication is wearing off. #Debates2020

He prepaid millions and millions of INVISIBLE DOLLARS #Debates2020

What’s the difference between a phony witch hunt, and one that isn’t phony? Do you get better-quality witches? #Debates2020

Candid photo of Trump visiting his next residence. #Debates2020 pic.twitter.com/Q4mo4bmGnK

Trump is betting the election on stuff about Biden’s family that Donald Trump Jr. came up with when he was on another cocaine binge. #Debates2020

Trump launches a highly effective attack on people who sit around the kitchen table. #Debates2020

The allegation that his hands are weirdly small is simply wrong. #Debates2020 pic.twitter.com/SPt0GfYtLR

It would be just awful if Trump had a stroke because he’s getting so upset. Awful. #Debates2020

If Tourette’s was a person. pic.twitter.com/RG2V8d0KuD

When Joe Biden says “come on,” it’s exactly what my Mom used to say when I was in high school and saying I did not drink at parties. #Debates2020

Biden just killed Trump on the issue of children forcibly separated from their parents. Killed him. #Debates2020

Good. Trump just said kids not knowing where their parents are is “good.” #Debates2020

It’s an opinion. Mine is informed. Yours is delusional. https://t.co/zdARLCfKoi

“Nobody has done as much TO the black community as Donald Trump.” #Debates2020

Immigration detention happened first in the US at Ellis Island in 1890. Trolls saying Biden came up with it will get blocked.

Windmills cause pollution. That’s even better than trees cause acid rain. #Debates2020

That moderator was outstanding. #Debates2020

Trump was not as much of a disaster as he’s been throughout this entire campaign. But it’s too late, because the gettable vote is really small: people have made up their minds. It’s all ground game, starting this weekend. #debates #USPolitics

Clip and save. Maybe you can use it next time someone asks you to do something you don’t want to.

I can’t do anything or say anything about anything whatsoever because I need to focus on the pandemic. I thank you for respecting my privacy and not asking me any questions at this difficult time. Thank you. #cdnpoli

From the guy who is going to win it.

Good thing it’s not during a lethal pandemic or anything, because that would be even stupider

Having an election over the establishment of a committee: you can’t get much more Canadian than that. #cdnpoli #cpc #lpc #ndp

Would it have killed him to, you know, donate to charities like the rest of us do?

KINSELLACAST 129: Adler and Kinsella – plus new tunes from SFH and the Hot Nasties!

This week’s Sparky: when all else fails