Someone using a false name and false email address has tried this morning to make criminal accusations about Kathleen Wynne and Team on this web site’s comments section. I have told that person I will not approve such comments.

Here, again, are the rules. Everyone should abide by them. Thanks.

1. No libel. Having practiced libel law, I am the sole judge of what is and isn’t.

2. Stick to the topic, please. Being wildly off-topic, or getting into a long and boring fight with another commenter, is a good way to be asked not to come back.

5. Bad behaviour will be punished! Similarly, no promise is offered, express or implicit, to keep identities and identifying info secret. If you try to post something very offensive, libellous or worse, expect to be named.

What a difference a few weeks make.

Not so long ago, the federal government was counting on a structural surplus — and lots of largess to dispense at around the time of the final budget before the general election.

Now, of course, oil is on a dramatic downward slide, and so too is the Canadian dollar. Joblessness seems destined to get worse — with Target Canada alone dumping nearly 18,000 people on the sidewalk, how could it be otherwise? And the war against the genocidal forces that is ISIS — well, a few days ago it involved direct, face-to-face combat between Canadian troops and ISIS forces.

The Spring that the Harper government had been expecting is not the Spring Canada will be getting. Things look decidedly grim and are arguably getting grimmer.

It’s not entirely fair to do what some partisans (like NDP Leader Tom Mulcair) are now doing: that is, demanding to know why Harper didn’t foresee every one of these things happening. Nobody, including Mulcair, foresaw our circumstances getting this bad, this quickly.

But it is fair to do what other partisans like Liberal Leader Justin Trudeau are now doing — that is, asking: “Where is the plan?” While Harper may not have known what was coming in early 2015, what does he plan to do now that it is indisputably here?

As Trudeau has said, abandon some of the government’s announced — and reckless — tax stunts, for starters, and end the tribal wars with select provincial governments, for another. Develop an economic strategy, and dispense with the short-term economic tactics. And, when it comes to ISIS, return to Parliament to seek input (and, if required, approval) for a military endeavour that now looks quite different from what it looked like at the start.

If Harper declines to do most or all of these things, then Trudeau should fill the void. He can, and should, provide some policy about how he would do things differently. Along with it providing an alternative to the government — which is Trudeau’s job, after all — it would address the chief criticism of Trudeau himself. Namely, that he lacks any serious ideas.

Will any of these things come to pass? Who knows.

But one thing is for sure: the 2015 that our political leaders had been counting on?

It wasn’t Roger Ebert’s elegy that got me thinking about it: I’m Irish Catholic and, like my Jewish friends, I think about death all the time.  Goes with the territory.

Anyway, Twitter is a good a place as any to define it.  If I’m right, it’s when that one-third starts to overwhelm the proceedings.

A third of life is sleeping.

Should Canada have participated in the First World War, when we weren’t contributing anything that our Allies didn’t already have?

Should we have joined the fight against fascism in the Second World War – because we weren’t certain we would win?

Silly questions, yes. But they will likely be asked, just the same, of Liberal Leader Justin Trudeau following a misstep in Southwestern Ontario this week – when he sat down with a London radio host, and expounded on his position on our efforts to combat the genocidal force that is ISIS.

The interview, with host Andrew Lawton on AM 980, should have been a straightforward affair. Lawton is a well-known conservative, but Trudeau – as a national political leader – does hundreds of media interviews every year. Handling Lawton shouldn’t have been difficult.

The Liberal leader agreed to meet with Lawton because his caucus was already in London, planning for the coming parliamentary session. Trudeau was there to wave the Grit flag a bit and try to recapture the Southwest Ontario strength the party once enjoyed under Jean Chretien.

When outside Ottawa, and in smaller media markets, federal political leaders do a lot of local media. Privately, Ottawa folks often like local media. They assume the questions won’t be as tough as what they get back in the nation’s capital.

For political war rooms, however, these encounters are sometimes very valuable – because, sometimes, the leader lets his or her guard down. Or they don’t sufficiently prepare. And, when no one is expecting it, the local media guy delivers a punch that no one was expecting.

Which brings us to Justin Trudeau, sitting down on Wednesday with Lawton.

Mostly, Trudeau did fine. For the first seven minutes, he repeated his key messages, and he kept his cool. But it was in the following segment that Trudeau did himself – and his party – no favours.

LAWTON: So under what circumstances as prime minister would [military action] be warranted in your eyes?

TRUDEAU: I think it’s warranted if there is a reasonable chance of success, if there’s a way that Canada can offer expertise the rest of the world is unable to provide.

LAWTON: Just to clarify, are you saying there’s no chance of success with the fight against ISIS?

TRUDEAU: Oh, I’m saying, this is going to be a very long, long challenge against ISIS, and Canada’s role in engaging with that needs to be best suited to what we can do better than other countries.

Trudeau goes on in a similar fashion, but he doesn’t ever extricate himself from the deep hole into which Lawton nudged him. That is, Canada shouldn’t ever take military action if (a) we aren’t sure we aren’t going to win and (b) if some other nation is already doing the sort of thing that we do.

You don’t need to be a military historian to see the problem, here. The conditions Trudeau has imposed would render it impossible for Canada to participate in any military effort, ever. Because most of our allies, militarily, can do what we do. Because we aren’t ever completely certain we are always going to triumph.

Trudeau’s statement will find favour with New Democrats – because many New Democrats feel the best way to deal with genocide, now or then, is to send over bags of rice to the victims. But what he has said is not in the traditions of the Liberal Party of Canada, when we rightly committed Canadians to fighting malevolent forces in Germany, Korea, Kosovo and Afghanistan.

Out of little things can grow big problems. This week in London, Ont., Justin Trudeau turned a little radio interview into a great big problem – for himself.

Right about now, the PM is throwing a big dictionary at a staffer 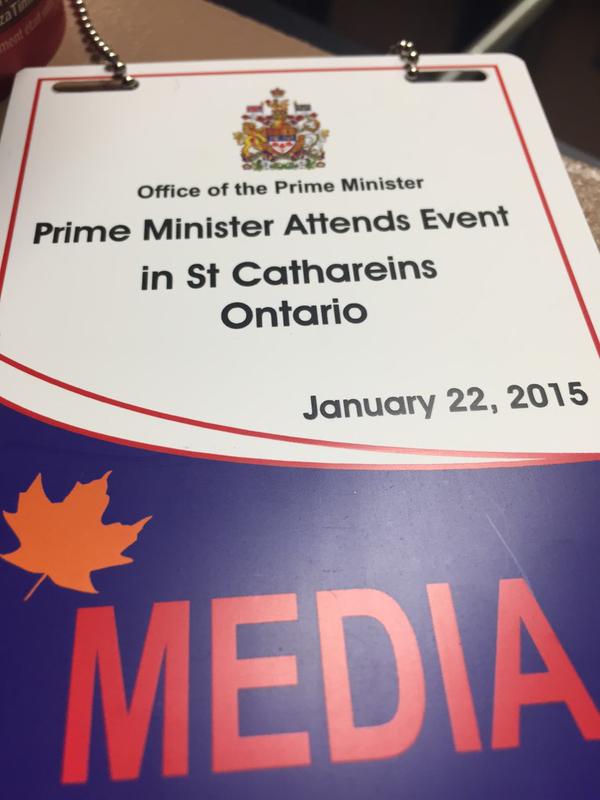 Arnold is an old friend from the Team McGuinty days, and an impressive new Liberal MP.  He is an amazing person, very driven, and I am very confident he will beat this.

Rejection of George Orwell’s Animal Farm by Knopf.  For those of us who slave away behind a keyboard, worth clipping and saving. 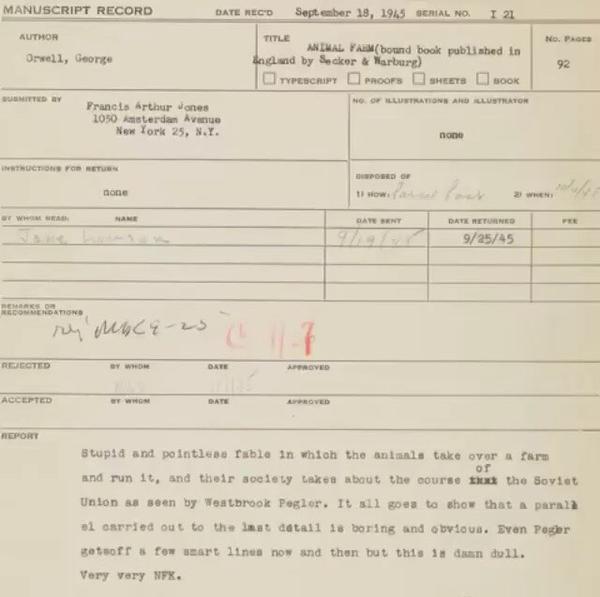 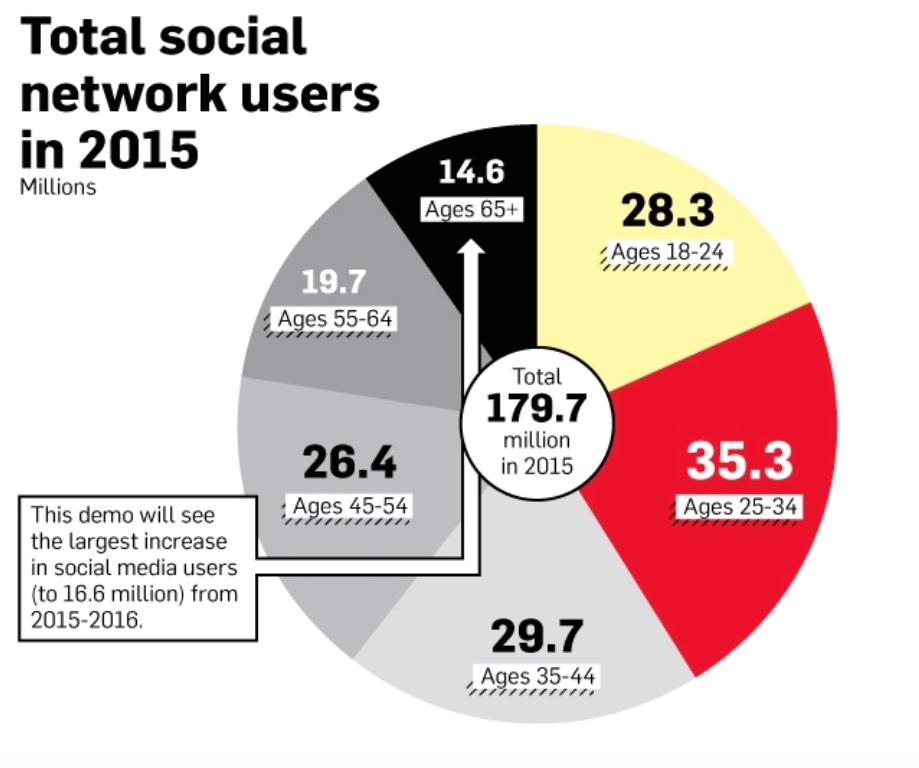 Is just something in my eye, is all