Prime Minister, WE have a problem

Down ten points in eight weeks. That’s hard to do, but the Trudeau Liberals did it. 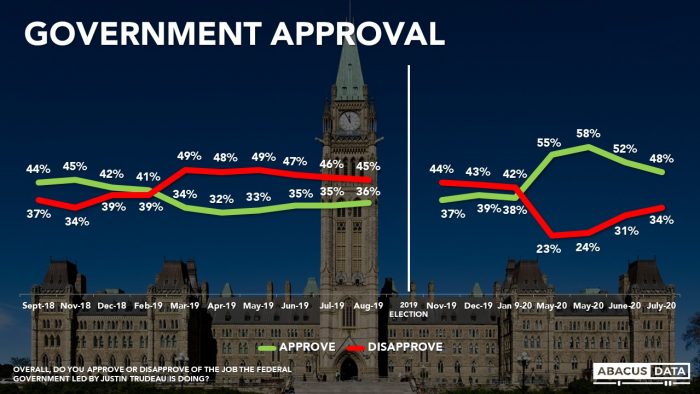 KINSELLACAST 117: Lilley on corruption! Mraz on statues! Kinsella on guard for you!

This week’s Sparky: mask it or casket!

“His death is due to carelessness of politicians who jeopardize the health of brown bodies through a lack of leadership, refusal to acknowledge the severity of this crisis, and inability & unwillingness to give decisive direction on how to minimize risk.” https://t.co/GyH3rjCpOA

I told my Mom I was having having a hard time painting clouds. She told me to use my thumb. I had so much fun, I used my thumb for most of this one. What do you think? Thumbs up or thumbs down? Joey is undecided. 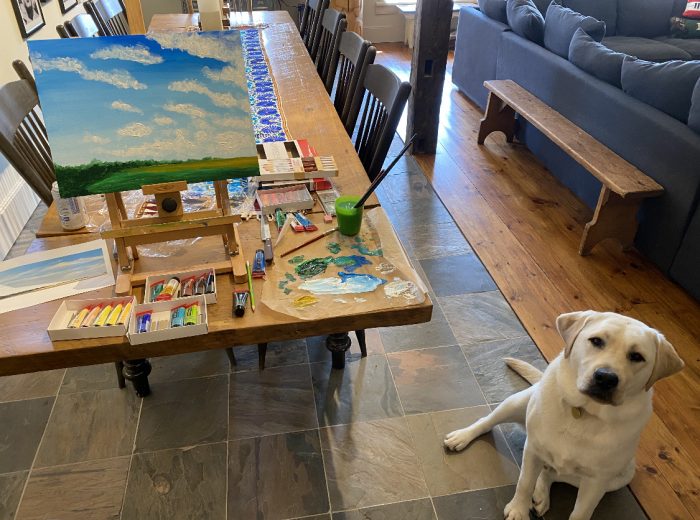 #TBT: can you spot why I saved this?

KINSELLACAST 116: “WE” have corruption, too – as told by Adler, Mraz & Kinsella