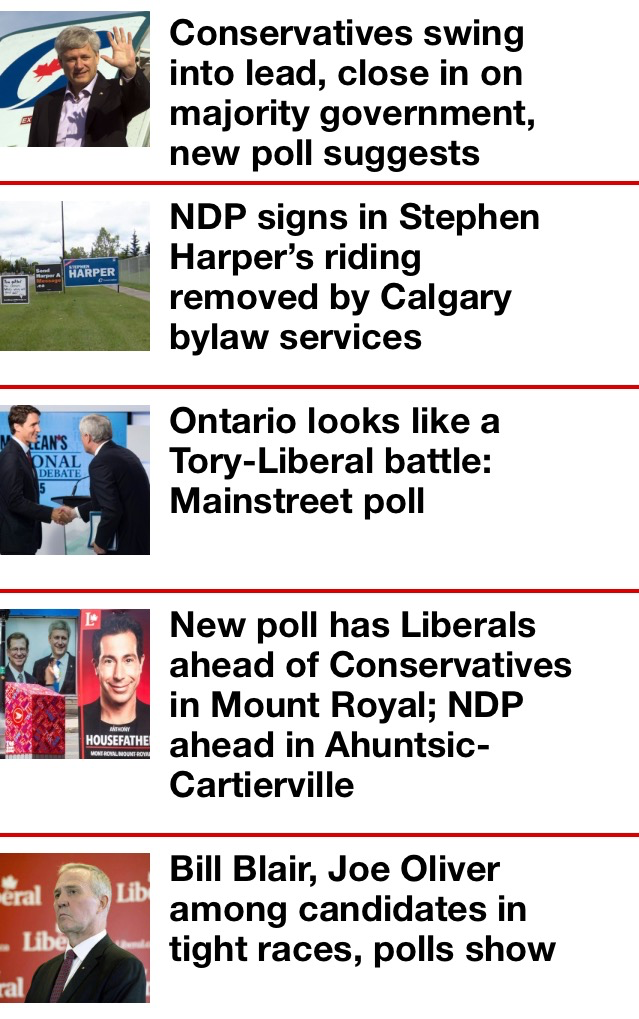 Trudeau’s pledge to give more money to struggling artists

…he needs to start with these artists, who are struggling, among other things.

KCCCC Day 51: is Justin Trudeau turning the Liberal Party into the NDP?

My weekend at Riot Fest, summed up in one tweet 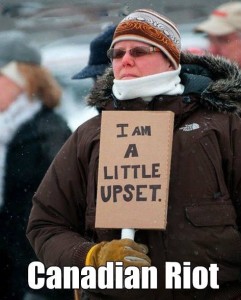 KCCCC Day 49: can you spot the theme?

The most brilliant non-apology in the history of apologies, ever

A classic, for your amusement.

Pat Martin, who in my opinion is a dork, may think he won. But he’s actually lost.