Olivia won the second hour of the debate, too!

IN THEIR OWN WORDS: OLIVIA DOMINATED DEBATE

WEDNESDAY, MARCH 26 2014
The second hour of the Toronto mayoralty debate was a lot like the first: Olivia Chow dominated!

The pundits agree that Olivia Chow was the only candidate who took on Rob Ford directly. Meanwhile, all the other candidates tried to take on Olivia – and failed.

Don’t just take our word for it – here is what the pundits and the press have to say:

“I thought she had a very strong performance. She was the only one going after Mayor Rob Ford.” – John Stall, 680 News

“Ford: ‘We haven’t had one union strike.’ False. There was a library workers’ strike.” – Daniel Dale, Toronto Star

“I thought [Olivia] was best when she set herself up as the defender of the city.” – Charlie Gillis, Macleans

“I think Olivia connected. A lot of people were thinking the same thing. [Rob Ford], you’ve got to go.” – John Stall, 680 News

Don’t just take my word for it:

IN THEIR OWN WORDS: OLIVIA BEGINS FIRST MAYORAL DEBATE ON A WINNING NOTE

WEDNESDAY, MARCH 26 2014
In the opening 23 minutes of CityTV’s first mayoral debate, journalists, columnists and pundits across party lines agree: Olivia has already demonstrated to Toronto that she is the only candidate that can beat Rob Ford.

Here’s what they said:

“I grew up taking #TTC and I still do. @oliviachow immediately differentiates herself from the crowd.” – Joanne Deer, CTV Truth North political panelist

“Martineau begins with a “full disclosure” note that Tory sits on Rogers board – which is something the Chow campaign wants people to know.” – Daniel Dale, Toronto Star

“Most viewers of [the] debate rank Chow [as] the person they trust most on the transit file.” – James Armstrong, Global TV

“It’s pretty obvious – the only person who has the facts and not the anger is @oliviachow.” – Joanne Deer, CTV Truth North political panelist

As the debate continues, Olivia will continue to show her challengers – and the people of Toronto – that she is the top candidate for a better city.

Facebook pal spotted this on the way to work. Fits. 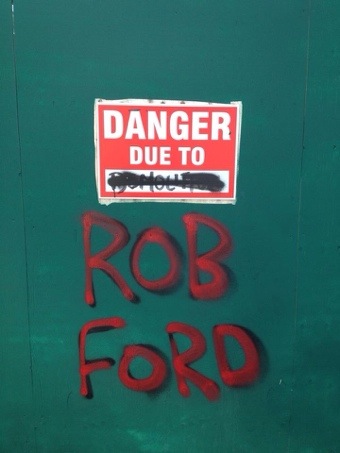 If John Tory will lie about his past, won’t he also lie about Toronto’s future? (updated)

I don’t know who did the above video. But if you want to dig into Tory’s fibbing deeper, here’s a devastating take-down of his launch speech, and the whoppers he told therein. Feel free to share widely. 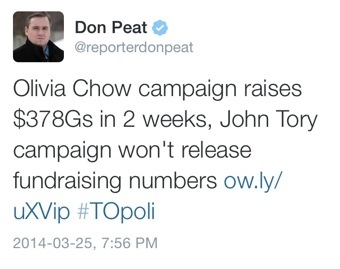 I’m not entirely sure what this means, but Chatty Trout spotted it and told me.

Does this mean I can now boost my billable rate? Get better tables in restaurants? Live in a $10-million mansion on Lakeworth Lane in Palm Beach? 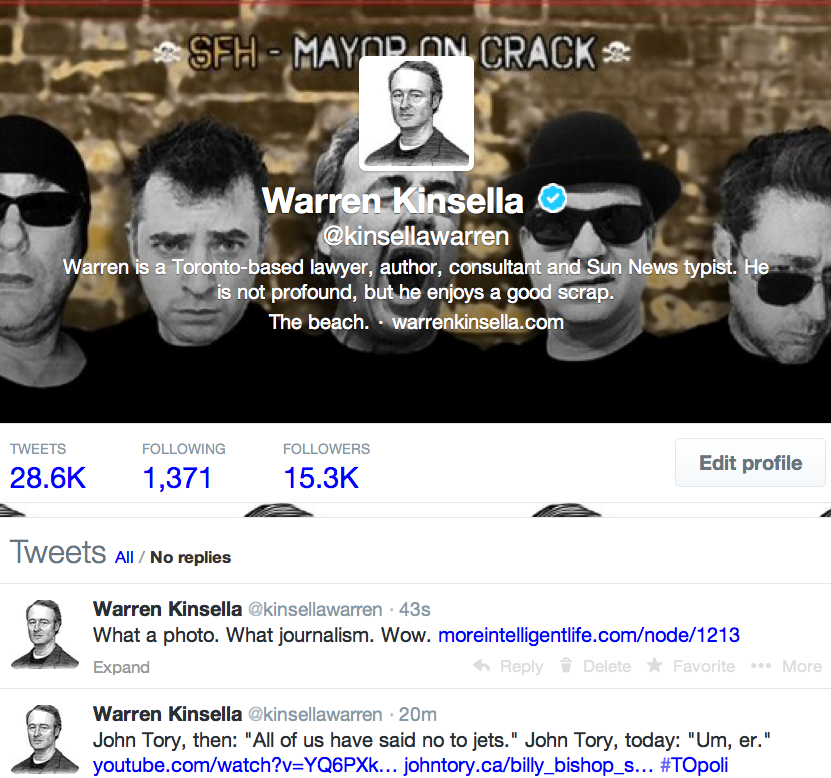 John Tory, this day’s for you! 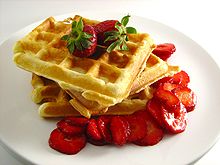 Quebec: so much for my theory about the electability of guys with beards

Thomas Mulcair, take hope.  All is not lost.

(All is not lost for Canada, either, apparently.) 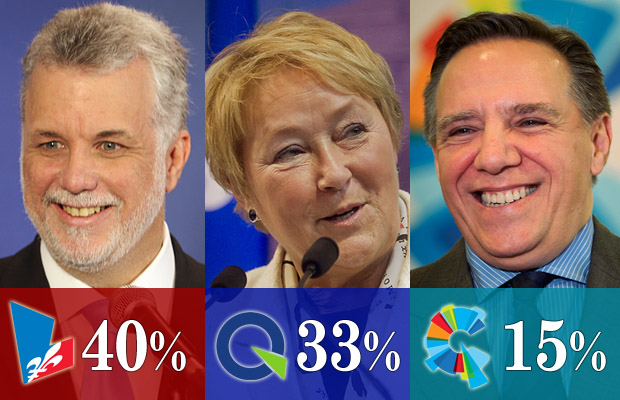 In Tuesday’s Sun: Barack Obama, we no longer know ye

As I type this, a big sign from the 2008 Obama presidential campaign hangs above my head.

Around my office, there are no less than a half-dozen Obama campaign posters on the walls. They are still there, and they are easy to spot.

The precise moment at which Barack Obama broke many progressive hearts, however, is just as easy to ascertain: it came in June of last year, when it was revealed that the U.S. government – aided and abetted by the “Five Eyes,” the governments of Canada, Australia, New Zealand and the United Kingdom – were literally spying on millions of their own citizens.

Obama’s response was swift and brutal. He stripped Edward Snowden, the source of the revelation, of his passport and charged him with espionage. He dismissed Snowden “a 29-year-old hacker.”

A 29-year-old hacker he may have been, but Snowden’s claims were not made without proof. He gave tens of thousands of backing documents to journalists.

The U.S. government and the Five Eyes listened on millions of phone conversations. They surveilled Internet records – everything from instant messages to emails. They mapped locations using cell phone data. They tapped into Google and Yahoo’s data centres to collect information on users.

And the targets of all of this surveillance activity? Not criminals or terrorists or hostile governments: just citizens. Millions of law-abiding citizens. You and me.

That all of this was illegal is beyond dispute. Our constitution, like the American variant, is full of many high-sounding words about “liberty” and “freedom,” and how you and I possess inalienable “rights” to ensure that we remain free and liberated.

But, as Edward Snowden’s appalling case suggests, we are neither. Tellingly, the post-Snowden response of Barack Obama – who came to power with a pledge to “strengthen whistleblower laws,” quote unquote – was not to rein in the shadowy agencies that had broken the law. His first response was to render the whisteblower a criminal, and destroy his life.

Oh, and he called those who toiled at the agency that coordinated the illegal spying “patriots.”

Conservatives, when they are in power, justify the curtailment of constitutional liberties with dark warnings about threats to our safety. That is, violating liberties in the name of protecting liberty.

Progressives like me are just as bad. When in power, we seek to abridge individual freedom by claiming to be acting in furtherance of the collective good.

None of it is new, either. More than 250 years ago, no less than Benjamin Franklin dryly observed that “the populace are never so ripe for mischief as in times of most danger.” And if there is no danger, make it up and say there is: after all, there are still plenty of teenage Gmail accounts that remain unseen by terrorist-seekers at the NSA.

So, will my former champion, Barack Obama, read this column, and its earnest plea for our constitutions to be worth the paper they are written on?

No need. The NSA likely tracked my keystrokes, intercepted my email to editors, and provided the president’s staff with a copy long before this morning’s paper hit the streets.

Welcome to the new era, where our “freedom” is gutted in the name of, you know, “freedom.”