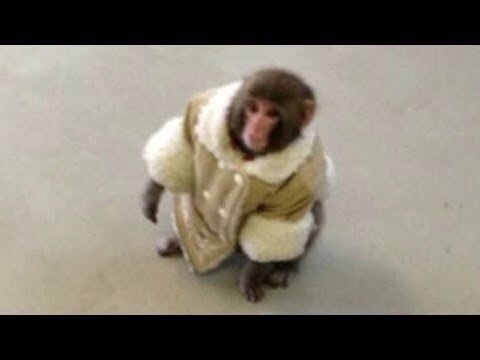 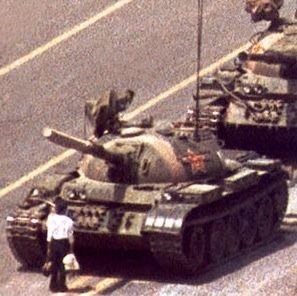 In Tuesday’s Sun: what is the effect of an attack ad on the attacked?

Whenever political parties unleash new ads – as is happening this week in Ontario – reporters inevitably call up the so-called experts.

But they never call up the people the ads are actually about: the political leaders themselves. If they did – and if the leaders said what they really think – it might be pretty revealing.

In 1993, when John Tory, Allan Gregg and others cooked up an ad that mocked Jean Chretien’s facial paralysis, those of us in the Liberal Party war room were livid. But Chretien’s own reaction was revealing.

He didn’t seem surprised or as angry as the rest of us. He was calm. In retrospect, it almost seemed like he was expecting the Conservatives to stoop that low – so he rose to the occasion.

“God gave me a physical defect, I’ve accepted that since I was a kid,” he told a teary campaign gathering, on his way to a massive Parliamentary majority. “When I was a kid, people were laughing at me. But I accepted that because God gave me other qualities and I’m grateful.”

That was the Fall of 1993. More recently, in 2009, another Liberal leader was the target of another barrage of Conservative attack ads. Over and over, Canadians were told Michael Ignatieff was “just visiting.”

At first, Ignatieff dismissed the ads. He laughed at them, but it sounded hollow. It was apparent that the ads bothered him a great deal – and that he was privately worried that they would hurt him in the coming election.

They did, of course. Ignatieff lost his own seat, and the once-great Liberal Party was reduced to its worst showing in history.

Which brings us to the present. For the past year or so, the Conservatives have been targeting another Liberal leader, Justin Trudeau. Almost from the moment Trudeau received the tarnished Grit crown, Tories have been running nasty ads about him.

Without saying so, it is clear what the Harper Conservatives are doing. They are not simply attempting to depict Trudeau as not being “up to the job” of Prime Minister. As a former Ignatieff advisor remarked: “They’re trying to suggest he’s effeminate.”

Harper and his party would strenuously deny this, naturally, just as they denied they were mocking Jean Chretien’s face. But it is hard to shake the suspicion that the Cons feel Trudeau isn’t manly enough.

Trudeau, perhaps, knows this too.

It arguably explains some of his own behaviour: the boxing matches, the flashing of biceps, the singular brutality with which he has dealt with some within his own party – the Senators, dissidents, pro-lifers.

Trudeau doesn’t speak to anyone at Sun News, so we don’t know whether his insistence on displays of derring-do are authentic, or if he is trying to make a point. But it’s not unfair to wonder if the Conservative ads don’t keep him awake, some nights.

If a reporter ever gets around to asking a leader what he or she thinks about an attack ad, the response is predictable: that it’s offensive, it’s silly, it’s outrageous.

But in their unguarded, private moments, is that what they really think? Probably not.

In the meantime, however, we’ll continue to hear plenty of blather from the political scientists and the image consultants.

Is this a hoax?

Just got this over the transom. This guy is an Ontario Liberal candidate? Is this legit? 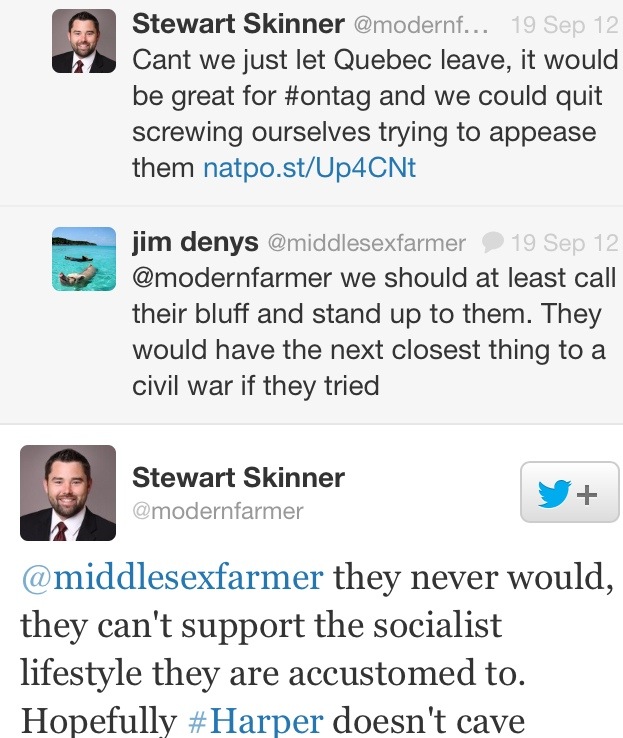 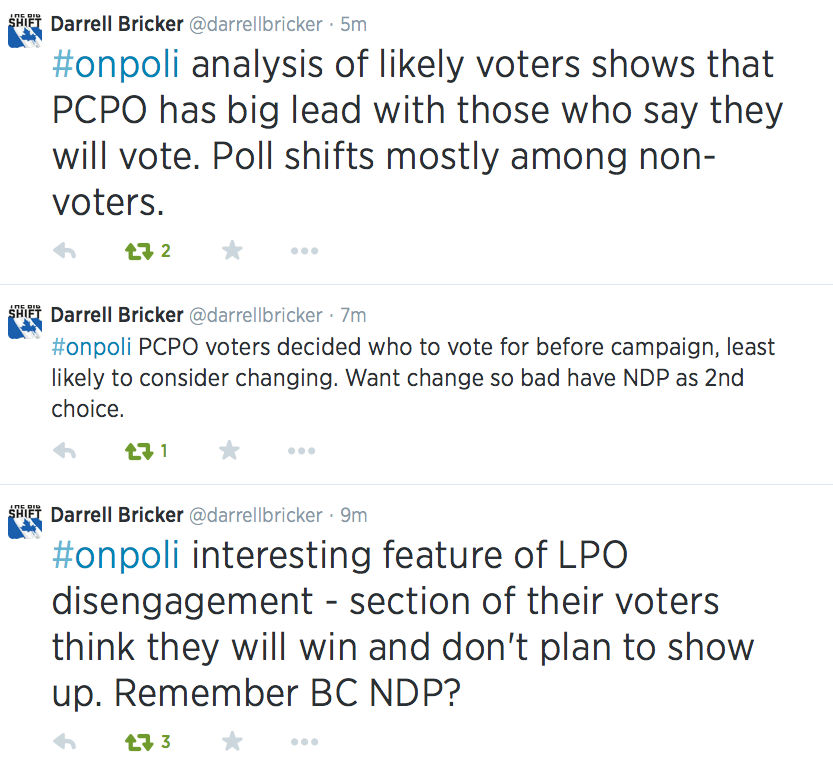 Olivia Chow attended literally dozens of community get-togethers and fun fairs and whatnot over the weekend. She was non-stop.

John Tory’s campaign? Well, um, their chief spokesperson was on Twitter, (a) attacking Liberals and (b) defending Tim Hudak’s dalliances with the Tea Party. 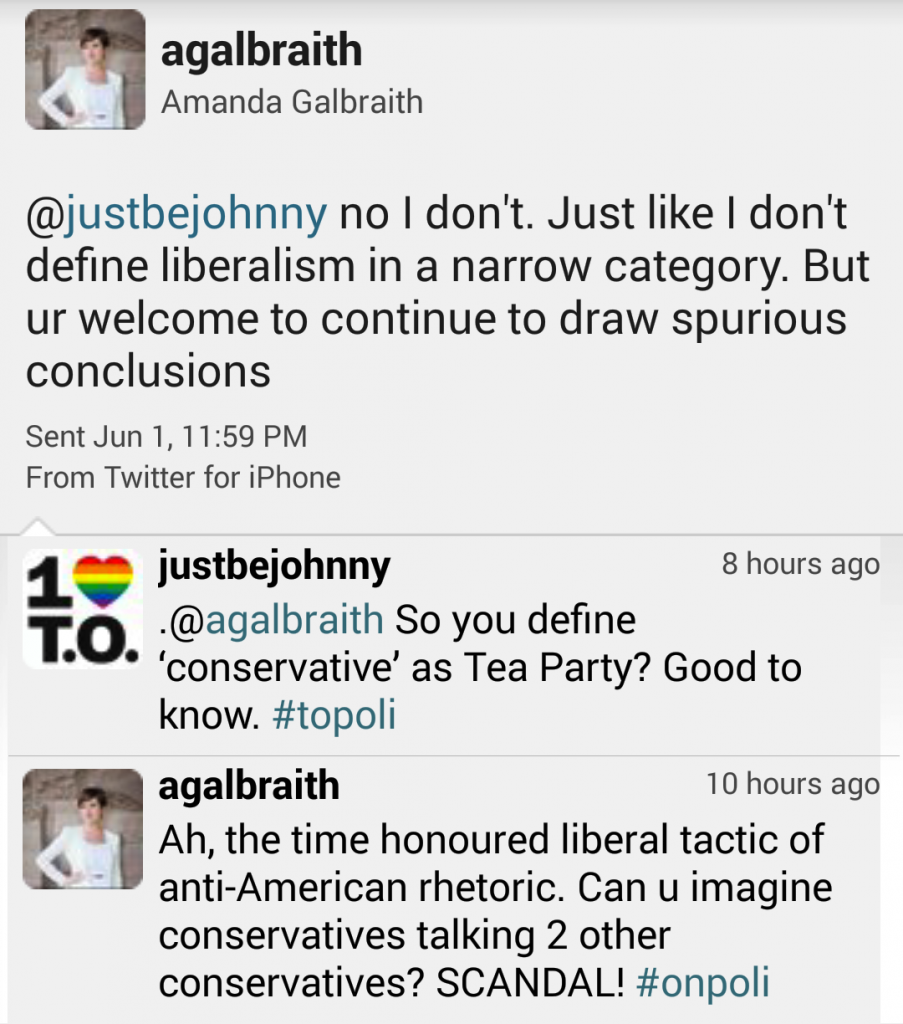 If you’re not over here in fifteen minutes, you can find a new best friend

Hell, I would’ve bought it. 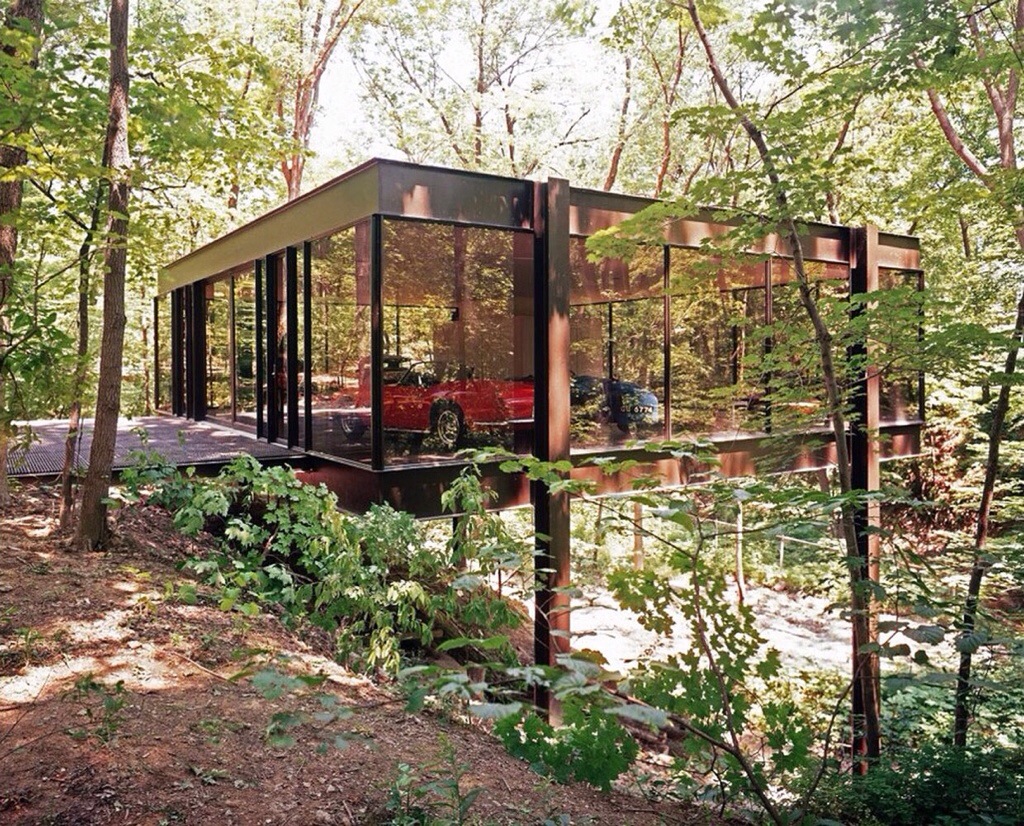 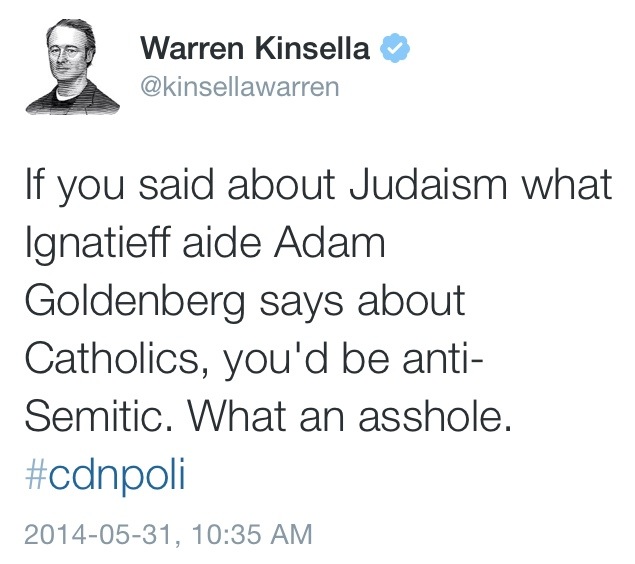 So, here’s what you should know about Ipsos’ ability to win the election-prediction sweepstakes. Forum, Ekos, et al.: don’t trust IVR. 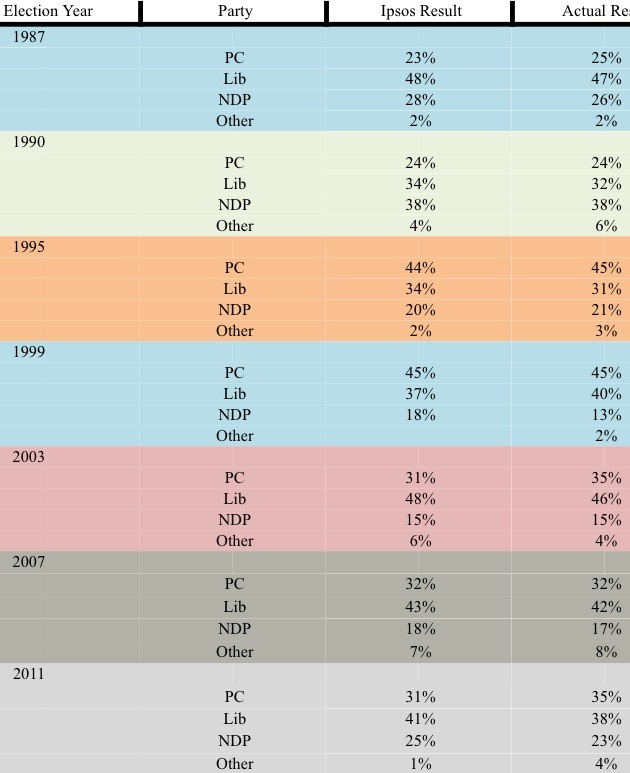 [I’m outside Toronto, in a small convenience store. A man in a uniform, holding a clipboard, is sternly addressing a young man about propane gas storage.]

Officious official: And what is your emergency response procedure, please?

Young man: Hey, Mom _ what do we do when something goes wrong?