I find that fascinating.

What interests me most is Stintz’s decision to (a) attack someone who clearly has her worried (b) her bizarro swing at the NDP and (c) her naked shilling for the Harper/Flaherty Conservatives.

Now, given that Karen is a lifelong, hardcore Conservative, one who worked to privatize healthcare – and whose partner worked for the aforementioned Flaherty – I guess I shouldn’t be so surprised.  But, honestly: if you are running for mayor of Toronto, is it a good idea to be seen doing Harper’s dirty work?

Anyway, keep at it, Karen.  At this rate, if you get your deposit back, I’ll be frankly amazed.

I don’t do this thing, for free, to play host to someone to let them libel me and everyone else. In more than 2,000 comments, no less.

SNN: David, Brian and me talk about the politics of the budget

The Boss moves to new digs

It can now be revealed where he’s going.  They’re damn lucky to have him.  He may be 80, but he still works his ass off.

Very sad, again, that Heenan Blaikie is gone.  They won’t be the last law firm to slip beneath the waves, however. 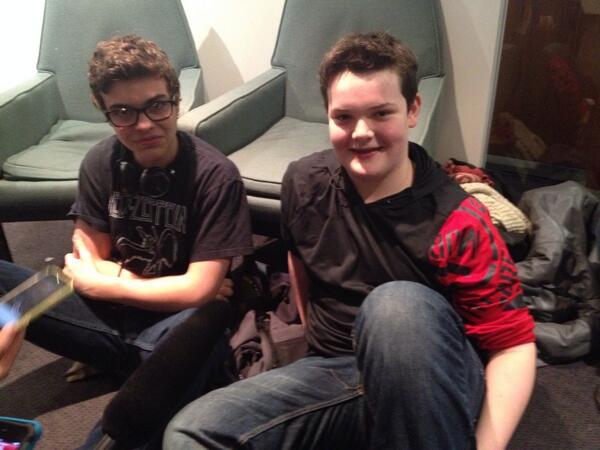 The Blackberry killer finally arrived in the mail yesterday.  I have used it, and I can tell you this: what little is left of Blackberry will not survive the Typo.  The thing that kept the Blackberry alive was the iconic keyboard.  Typo now lets you use that keyboard on an iPhone.

When you try it out, you’ll understand why Blackberry was frantically seeking an injunction against its sale. 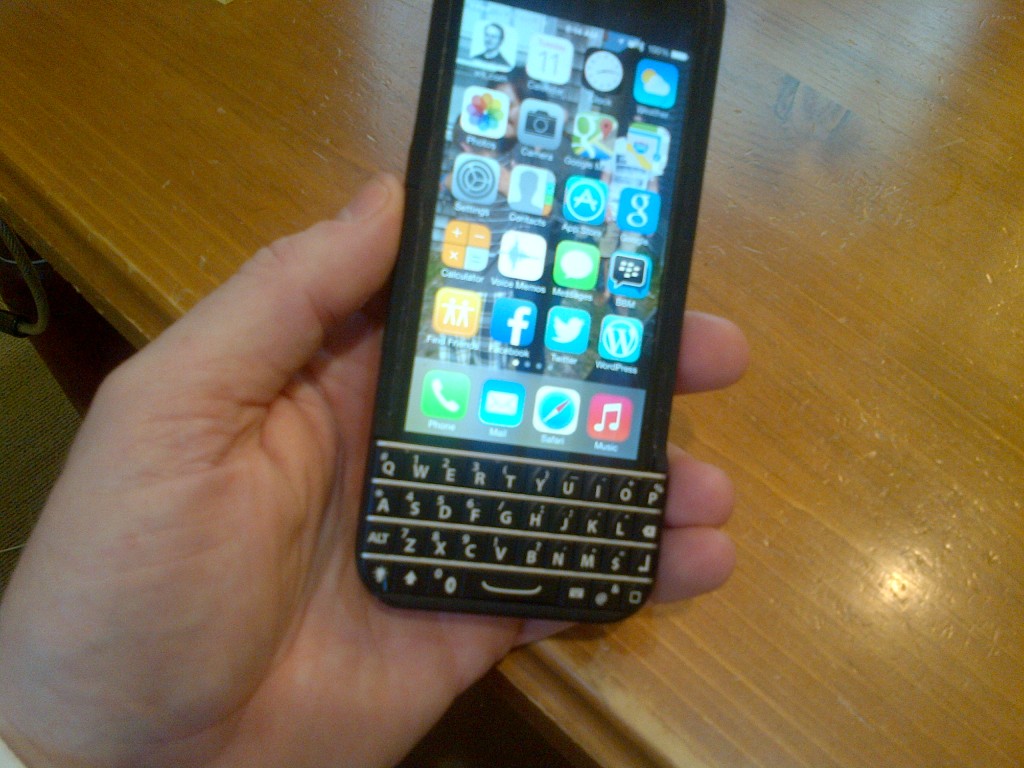 The leaks from the Reformatory sanctum sanctorum have now stomped all over whatever the Reformatories were hoping to achieve with pre-budget messaging. Man, what an unholy mess. I can think of a certain Prime Minister and Finance Minister who are likely really pissed off.

These guys have done deliberate leaks before. This wasn’t that. This is a screw-up of historic proportions.

Iggy Pop, my lord and saviour

Whenever my kids hear Iggy come on – and I wake to ‘Search and Destroy’ every morning, by the by – I ask them who it is.

“It is! Praise the risen Pop!”

Here he is, in full Ig mode. What a shot! Preach it. 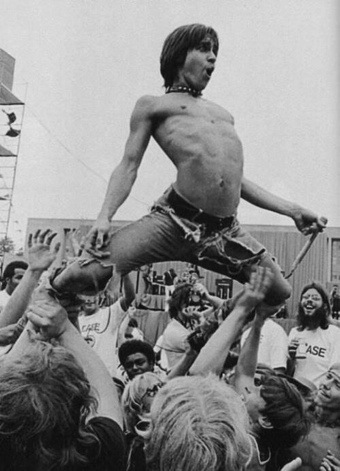 When Dalton McGuinty was around, we did this kind of stuff at every single PC convention. If they were organized enough, they’d do it at ours.

Here’s a couple videos we did at a 2007 John Tory PC convention, after smuggling ourselves in through a service entrance. John Tory went apeshit – a couple of our guys could hear him yelling at staff – but they had the good sense not to get us kicked out. (We would have made it national news if they’d tried.)

Sorry, folks, but it’s what war rooms do; no news here. How the Star sees this as any way newsworthy – after having gratefully received stuff from various war rooms in the past – is beyond me.

Vids here and below, which is my personal favourite. I thought adding the soundtrack would give it a certain je ne sais quoi. Gerald Butts, as I recall, was there and thought it was funny, too.

Who should be more worried?

The guys who are the focus of all this attention – or the guys whose top-secret memos are leaking all over the place?

And if the leaks are deliberate, are they really helping the Cons? I don’t think so.

Best part of Susan’s story: a bonus reference to Yours Truly! (Dimitri was highly, highly complmentary towards the Boss, by the way. I would’ve thrown bread rolls at him if he hadn’t been!)