And so endeth the year…

“This European model would be unpalatable to those Canadians who fear that they would have to adopt American policies. One strategist for the opposition Liberal Party has already proposed that they run ads similar to those used during the 1988 national election campaign when the main issue was whether to adopt a free trade agreement with the US. The ads featured an American trade negotiator erasing the border with Canada.”

Okay, so they don’t actually name me, but I’ll take what I can get.

Anyway. A sincere thanks to all of your who regularly comment here, or those who send along ideas and links and whatnot – or those who just lurk out there in the Internet ether, and read.  May you all have a way better 2011 than my 2010 was.  Way.

Every year, I get most or all spectacularly wrong.  Happens without fail.

This year, I’ve penned my predictions for the Sun chain, and – happily, inexplicably – they have paid me for same.  So I’d better get ’em right.

My prognostications will be in Sunday’s paper.  But I thought I’d give the smart folks who comment regularly on wk. com – you know who you are, and I know who you are, too, pen names notwithstanding – an opportunity to join in on the fun.  Below, I’ve posted the ten headings for my Sun predictions for the New Year – but I’ve left out the actual fortune-telling.

So, I invite you to offer up your own predictions in each of the ten categories – or, if you like, predict what I’m going to predict – and I’ll re-post the best ones on New Year’s day.  Use comments, here.

Try it out!  Have fun!  Remember: you can’t possibly get as many predictions wrong as I do!

In our experience at Daisy, FB’s demographic skews much more female than what is seen here.  But worth a look, nonetheless.

My annual list is imminent, Scott.  At or near the top will be the Liars’ latest, Sisterworld, on which this tune is found.

The video, compelling as always, essentially defines life: you keep throwing shit away, and it comes back threefold.  Then you cack out. 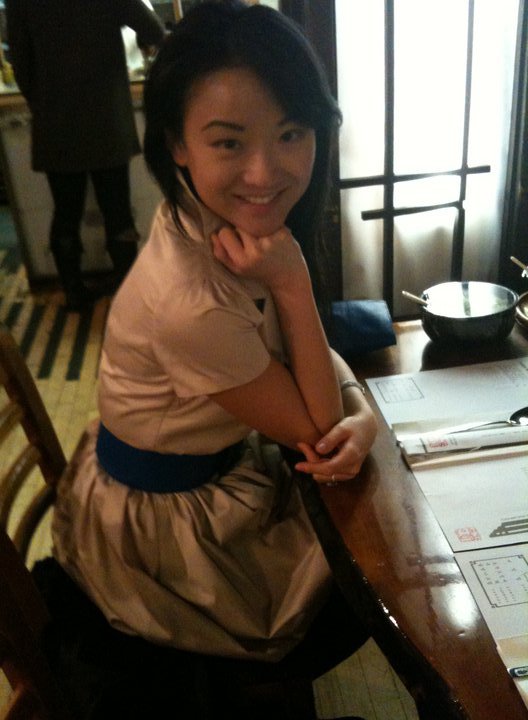 A Toronto-based PR/GR firm is looking for a bright young consultant with a Conservative (or conservative) pedigree. If you know such a person, send along a CV to wkinsella@hotmail.com. 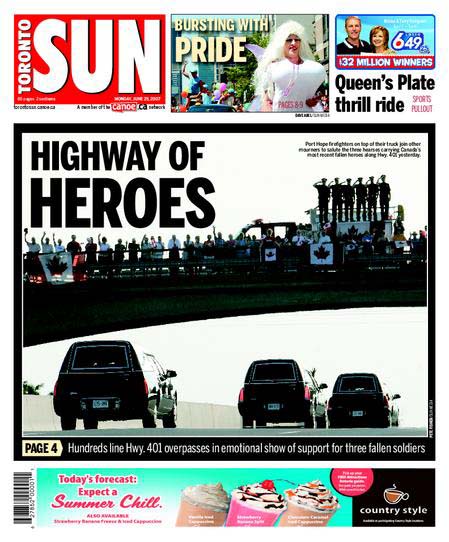 Even the Vice-Regal guy agrees with us!

“The new governor general says he sees nothing wrong or illegitimate with coalition governments — something Prime Minister Stephen Harper has attacked for being “undemocratic.”

Gov. Gen. David Johnston told QMI Agency he’s been busy brushing up on constitutional governments in case he is called upon to navigate a choppy political crisis.

“Any governor general who has that role in a constitutional system like ours, from time to time will be confronted with questions where there is an element of discretion,” he said.”

Coming up: the “I have no relationship with the Governor-General” press conference!  Stay tuned!

If Timmy Hudak can’t run his own party, how could he ever run Ontario?

“A rare act of open hostility between a federal Conservative MP and his provincial PC cousin is resonating throughout Queen’s Park, prompting astonishment from the sidelines, mild concern within the party and outright glee among Liberal ranks. The outburst came in a letter to a Toronto newspaper penned by Conservative MP Scott Reid… Several Tory MPPs have privately expressed shock over the letter. And one senior Liberal said the party will use Reid’s remarks against Sterling in the October 2011 provincial election. Sterling, an MPP since 1977, played down Reid’s remarks, calling them “silly” and “irrelevant.” He said he’s not worried about the impact the comments will have in the upcoming election.”

What’s it all mean? Well, it means they are Reformatories, for starters. They are two parties within one: Conservatives on one side, rural extremists on the other.

And Timmy Hudak did a secret deal with the latter to win the leadership of the former. Soon enough, he’ll pay a price for that secret deal.

I know the author of that email

I stand by what I said: if the Conservatives and the Reformers got their act together, we’d be in big trouble.  They did; we still are.

And they’ll keep winning as long as we keep splitting the vote.