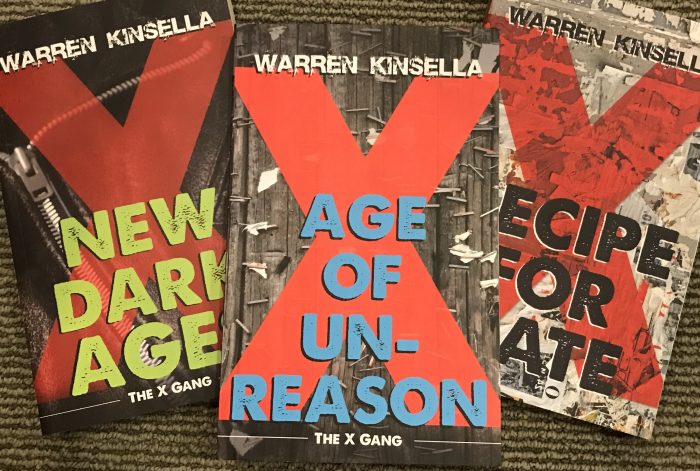 My tenth book is done!