One way Canada can fight hate, right away

If the Trudeau government is serious about stopping the spread of hate, here’s something they can do this week.

Will they? (Oh, and one Minister was looking at ways to bring back a version of section 13. Guess who she was?)

The federal government’s words about combatting hate are fine. But they need to match words and action. So: bring back section 13 of the Canadian Human Rights Act now. It was a #LPC MP who championed its repeal under a #CPC government. So, fix it. https://t.co/cqKM1A5DM5 #cdnpoli 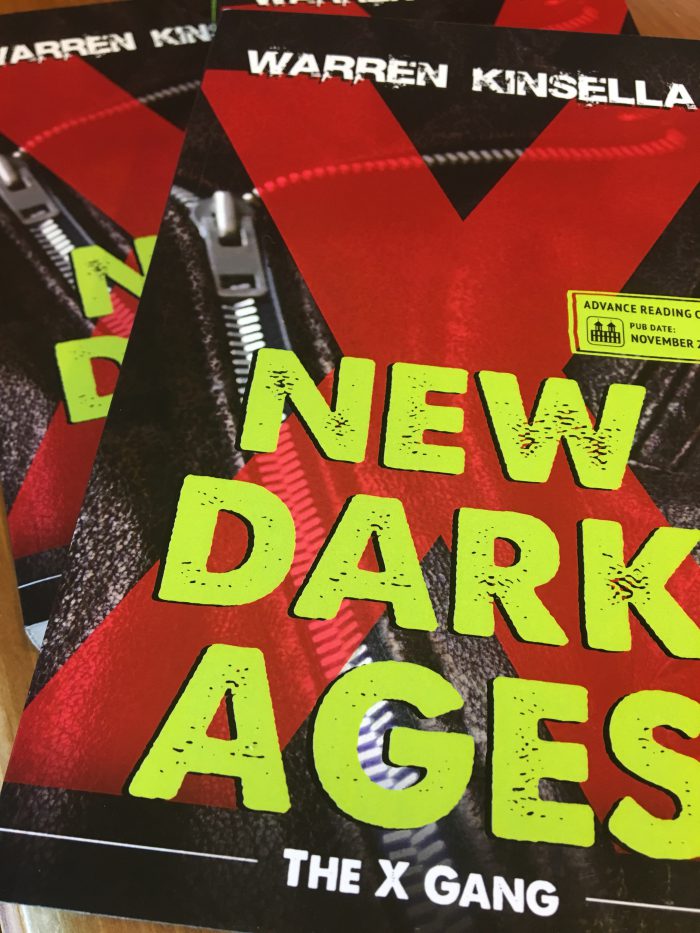 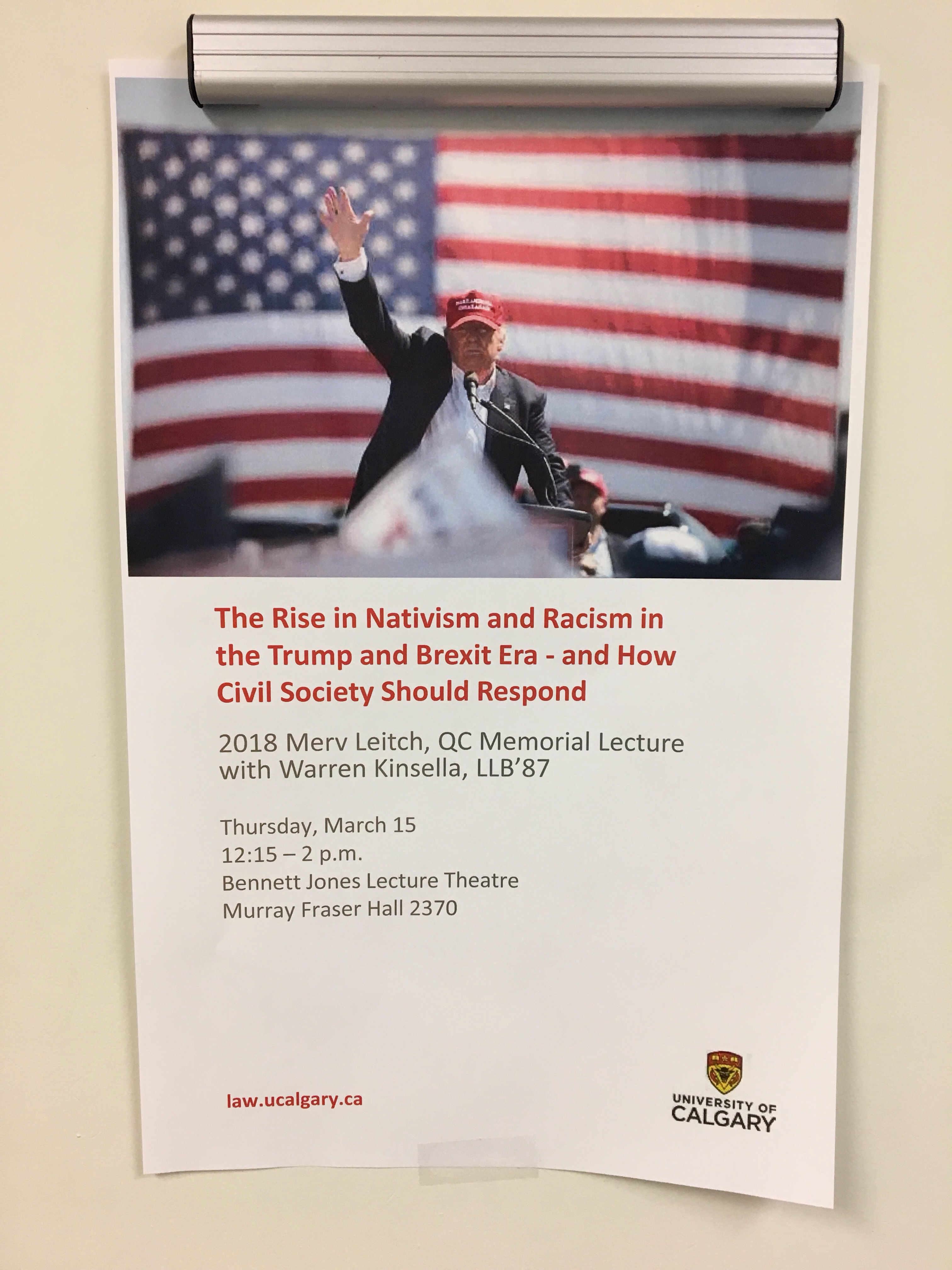