Canada AM, July 22: Guergis remains under the bus 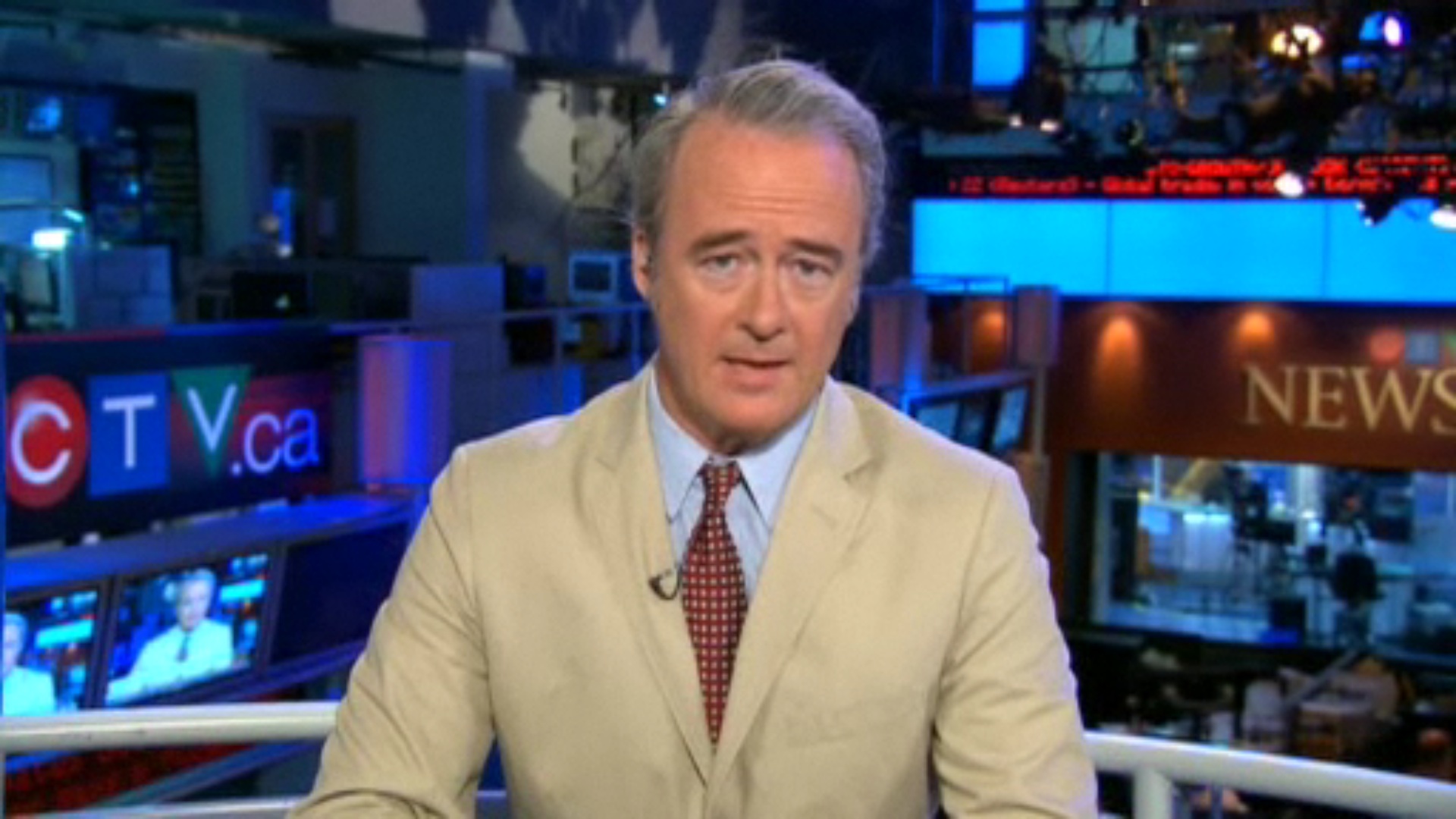 Paradis stays in, Guergis stays out: Sound fair to you? Me neither. Link somewhere in here.