This pic was taken by a Postmedia photog (I think) during Dwight Duncan’s budget speech. The Ontario PCs decided to vote against it before they read it; the Ontario NDP have said they’ll vote against it, and are acting like they haven’t read any of it either.

We don’t want an election, but we’ll sure as Hell be ready for it if and when it comes.

In the meantime, who can spot Your Humble Narrator? 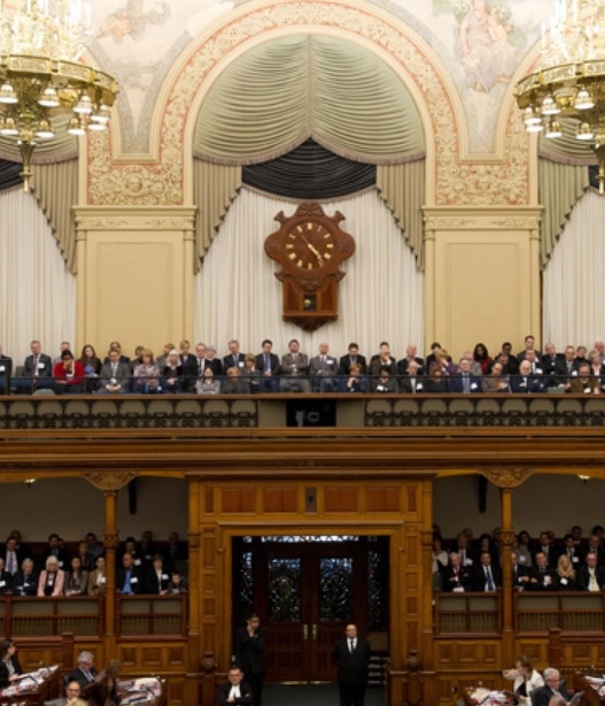