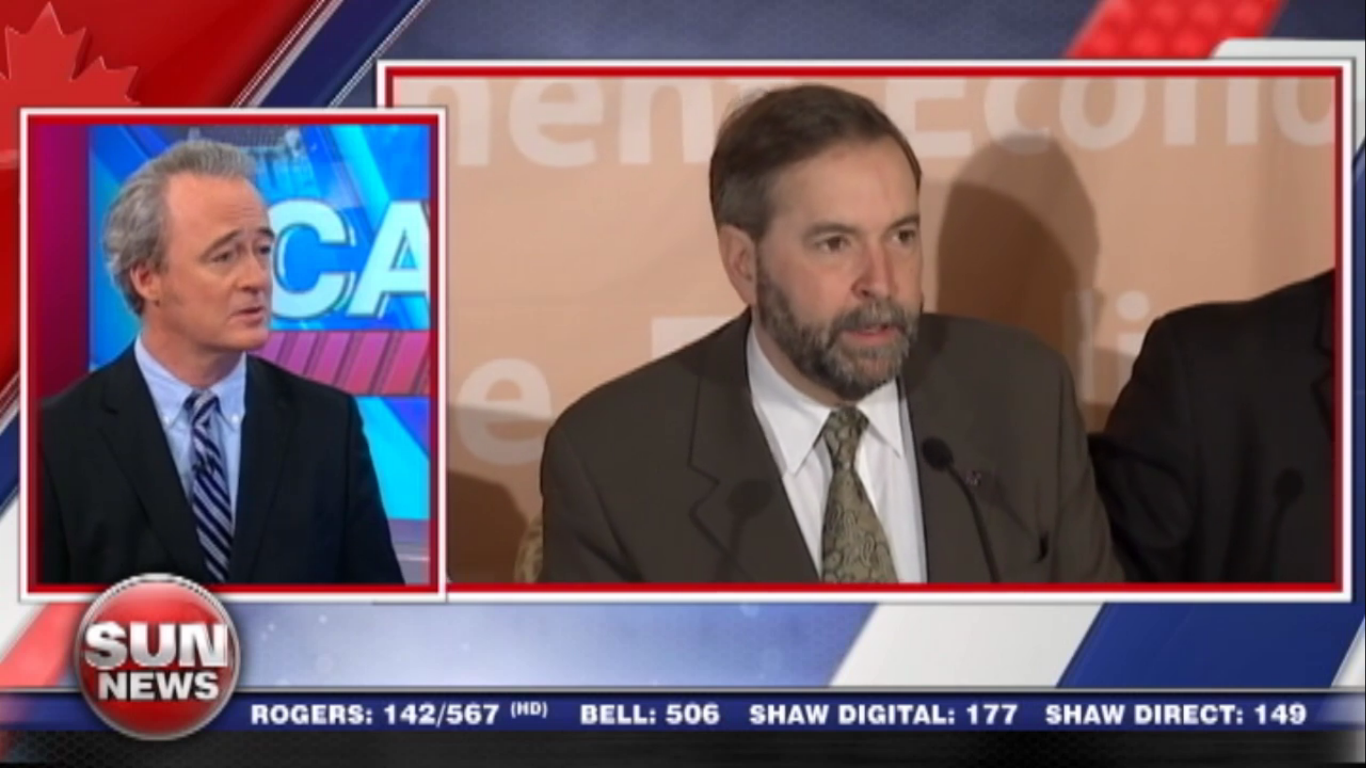 I try and get Rageaholic Tom to calm down. Doesn’t work.