Would you discuss transit issues with a guy dressed up as a stormtrooper?

Rob Ford did. That’s what his staff are claiming, in any event.  As I said to a Globe reporter yesterday:  “If a guy wearing a white hard hat, with a German accent and looking a lot like Ernst Zundel showed up at your political event, claimed to be John Smith, and said he was interested in discussing health care, wouldn’t you be a bit wary?”

Latvis, seen below with Rahowa (to the right of lead singer George Burdi, centre), has been unsurprisingly unavailable for comment. I presume that is because Latvis stated on Facebook what he discussed with Ford was “the Latvian Home Guard.” Along with his stormtrooper-ish mien, that should have set off alarm bells, too. The Latvian Guard actively participated in the Holocaust, and murdered tens of thousands of Jews, a fact that could have been readily ascertained by Ford’s staff, had they spent a few moments on the Internet.  Examples are here and here and here and here.

So, too, Latvis himself. His past involvement in the world’s biggest neo-Nazi rock band in recent history was no secret.  He was proud of it, in fact. It is all over the Internet, along with Latvis’ enthusiasm for white supremacy and anti-Semitism.

Here he is with Rahowa. Took me three seconds to find it on Google.  As I told that Globe reporter yesterday, the job of staff is to ensure these types of incidents don’t happen. Someone should lose their job over this. 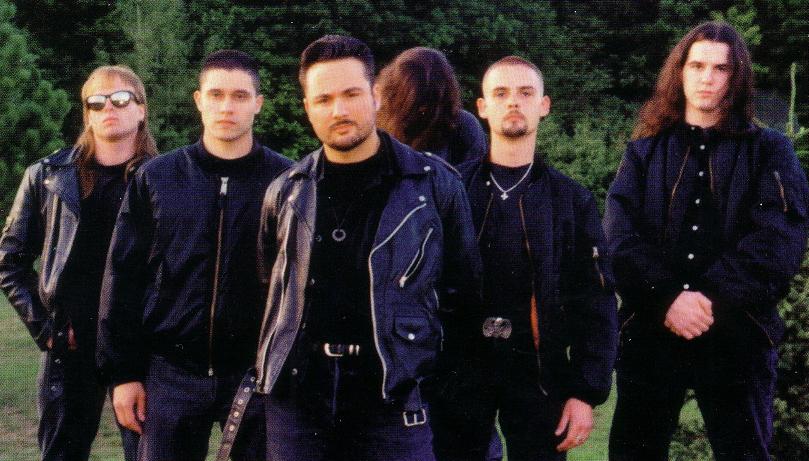