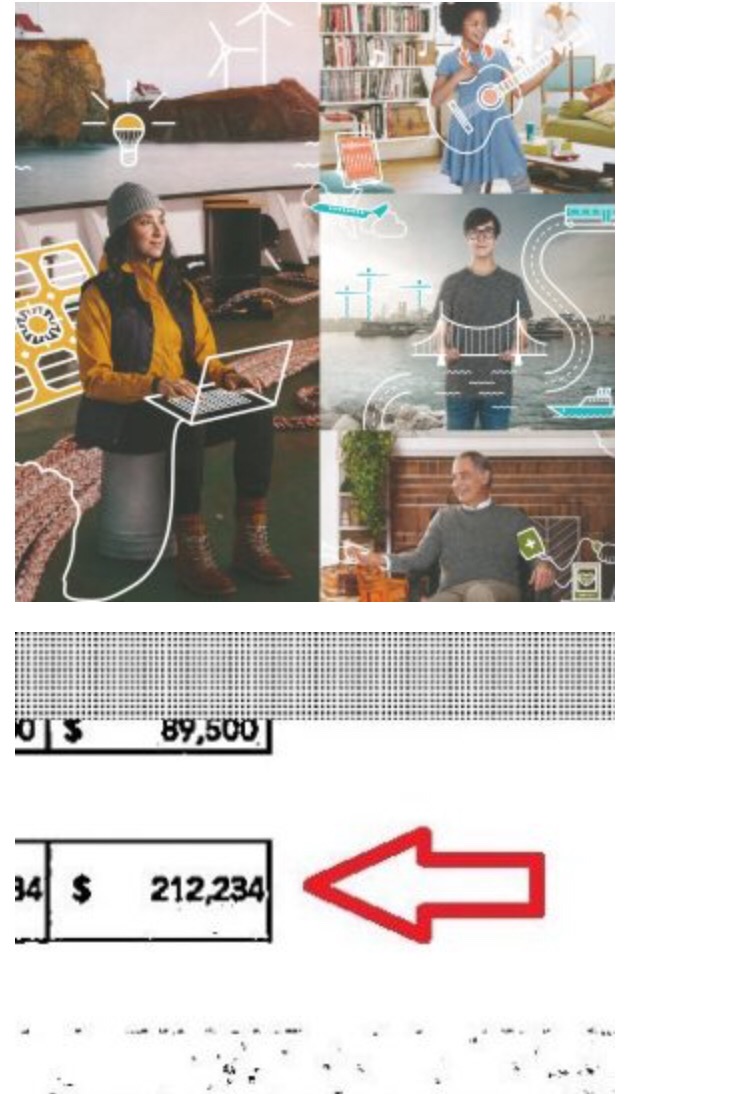 None were capital offenses, none approached the threshold for a crime, and none were very significant when compared to overall government expenditures. But it’s still the little stuff that ends big political careers.

As I always tell the candidates I work for: a surprising number of people don’t know how many million are in a billion. But they sure as Hell all know that paying $16 for a glass of orange juice is insane.

Charles Adler and I talked about this stuff on his show last night.  In particular, we talked about the possible scandal that the Blacklock’s people have uncovered: namely, that the Department of Finance spent nearly a quarter of a million for the cover of their budgetary document.

The Department of Finance spent nearly a quarter-million dollars on artistic themes for its 2017 budget, say Access To Information records. Costs included $89,500 for talent fees and photos of models posing as middle class Canadians.

“I like the colour scheme,” wrote Natalie Rieger, senior marketing advisor for the finance department. “It’s fresh. I love where this is going.”

Staff paid the McCann ad agency $212,234 including the cost of photos depicted on the cover of the March 22 budget document Building A Strong Middle Class and related marketing materials. Images were supposed to illustrate budget themes. “The future of children is an issue that is central to the 2017 budget,” wrote McCann executives. “That is why they are the focus of every visual.”

It looks bad, and it comes after what seems like a nearly-daily string of Finance Department screw-ups. How will it all end?