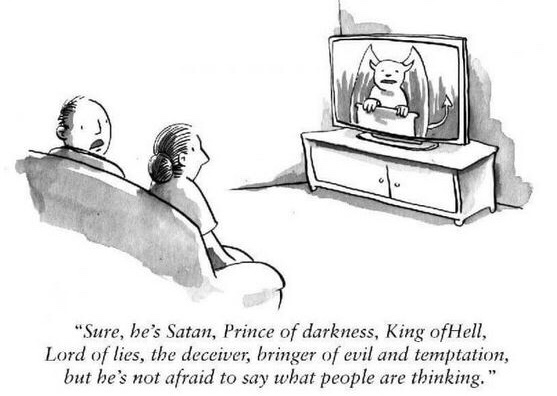 A Ford Nation poll, inaccurate 21 times out of 20

Look, I get along well with Doug Ford. I shouldn’t, given that I am a Bolshevik, in comparative terms. But we get along.

There’s this poll that mysteriously appeared tonight, dropped on a Sunday night for what is called “rip and read” – designed to secure lots of uncritical play on Monday morning.

I won’t get into the nitty-gritty of the “poll,” because life’s too short. But here’s some of the stuff it says:

Along with being ungrammatical, and ridiculously self-promoting, here’s what is odd about this “poll.”

Anyway: it doesn’t add up, folks. At all.

I’d say that something is rotten in Ford Nation, but you knew that already.