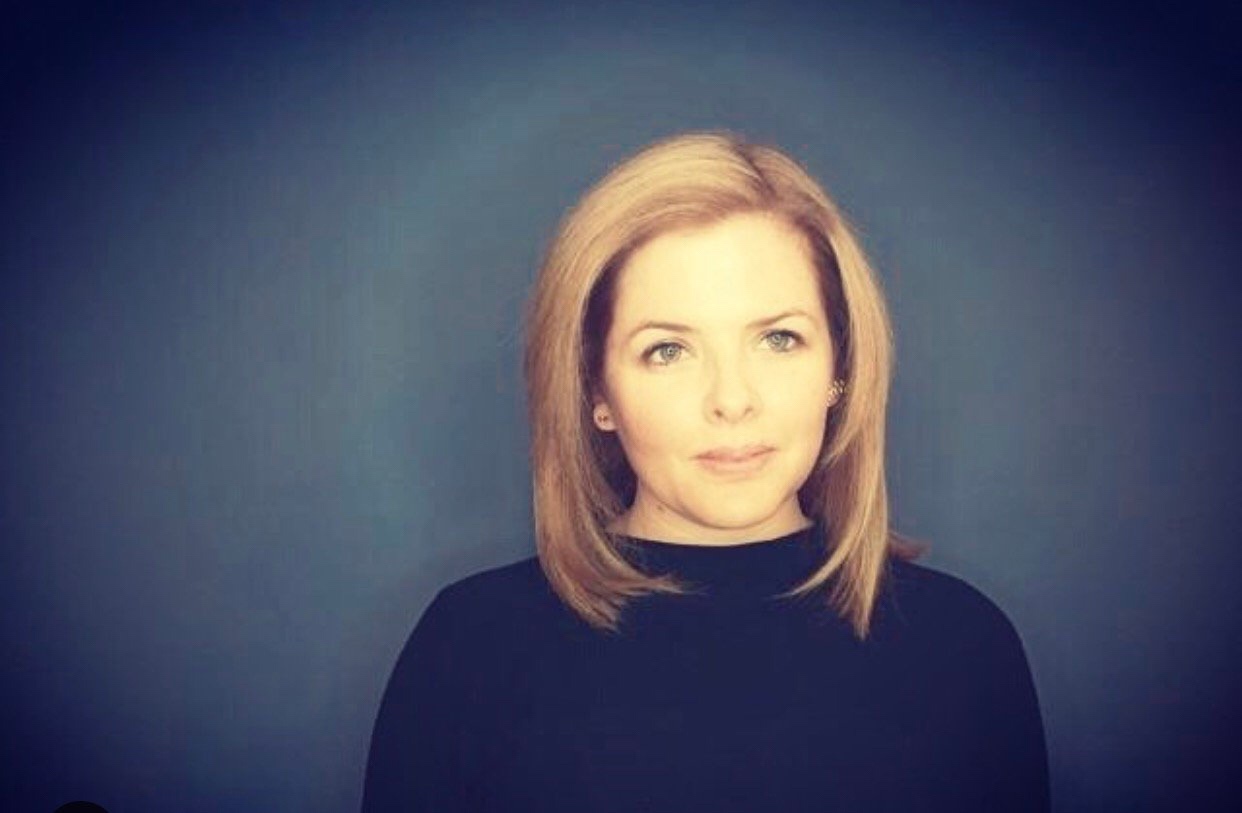 We’re way down here in Florida, but we have friends in courtroom 125 in frosty Toronto. And the result is in: Judge Timothy Lipson has ruled that Laura is not guilty on both counts.

Thank God. And here’s what I wrote about why a couple years ago.

Remember that old Sixties line? You know, the one from the hippie subculture that became a movie, and even a lyric in a Monkees tune? To wit: “suppose they had a war, and nobody came?” It was a nice thought, then and now.

Well, with some minor tweaking, it’s a line that can be applied to a “scandal” now raging, er, in one-block radius in downtown Toronto. Here goes:

“Suppose they had a scandal, and it really wasn’t one?”

Now, admittedly, at Queen’s Park, some media and some Opposition politicians are in a spit-flecked fury about the alleged deletion of government emails about the decision to move some gas plants in the 2011 Ontario election. You may have read about it in the papers, even in far-flung places like Whitehorse or Witless Bay. (I doubt it, but you never know.)

So, before we get started, three things. One, we use so-called flying quotes around the word “scandal,” up above, to notify you that the “scandal” really isn’t one. At all. Two, we use the word “alleged” about deletion of emails because, well, emails weren’t actually deleted. At all. Three, full disclosure, I proudly helped out former Premier Dalton McGuinty, and I remain friends with all of his former senior staff. And I hope that disclosure gives McGuinty-haters heart arrhythmia.

Scandals, real or imagined, have a way of taking on a life of their own. Even though the voting public aren’t nearly as preoccupied with scandal as the media and politicians are – Exhibit A, the Clinton/Lewinsky “scandal” – selfsame media and politicians are undeterred. They love scandal-mongering more than, you know, talking about boring stuff like “policy.” (There’s those flying quotes again!)

As no less than the most-famous-ever Canadian, Rob Ford, will tell you: voters hear about scandals too much. They’re skeptical. And, until they see a perp being frog-marched to the Longbar Hotel in an orange pantsuit and handcuffs, they don’t care much, either.

But that’s psychology. The reality of this “deleted email scandal” (Flying quotes! Drink!) is this: none were. Don’t believe me? Take your smartphone, and pop it right now in the toilet, where you already keep your old Blackberry. Now, flush.

There! According to the Ontario Provincial Police, you’ve now deleted emails and, er, committed a serious offence, Your Honour!

Well, not quite. As we all know, if you lose your smartphone – or if your PC or Mac blow up, or if (as in the Queen’s Park case) someone wipes a few hard drives to make way for a new employee – your emails aren’t gone, at all. They all still exist on a server in Cupertino, Calif., or Guelph, or somewhere else. They haven’t been deleted. At all, at all.

That’s why the whole Mother of All Scandals now gripping, um, a few dozen folks at Queen’s Park is so bloody ridiculous. The thing the Keystone Kops (a.k.a., the OPP) are investigating isn’t a crime, or even a violation of a ticketing offence. They’re investigating missing emails which aren’t, you know, missing.

Check your toilet, if you don’t believe me. Your device may be long gone, and so too your Miley Cyrus MP3s and some cherished pix of your kitten. But your emails aren’t.

Now, I know that this stunning revelation – to wit, emails exist on servers, not individual computers – is a shock for the geniuses in the OPP and at Queen’s Park. But for the rest of us living in the new millennium, it’s kind of not-news.

So too this “deleted email scandal.” It isn’t news, either. In fact, it is the biggest pile of crap to plop on the Canadian political stage since “Justice” (Drink!) John Gomery turned the sponsorship inquiry into a taxpayer-funded ego circus. And that’s saying something.

Thus, our new song: Suppose they had a “scandal,” and it really wasn’t one?