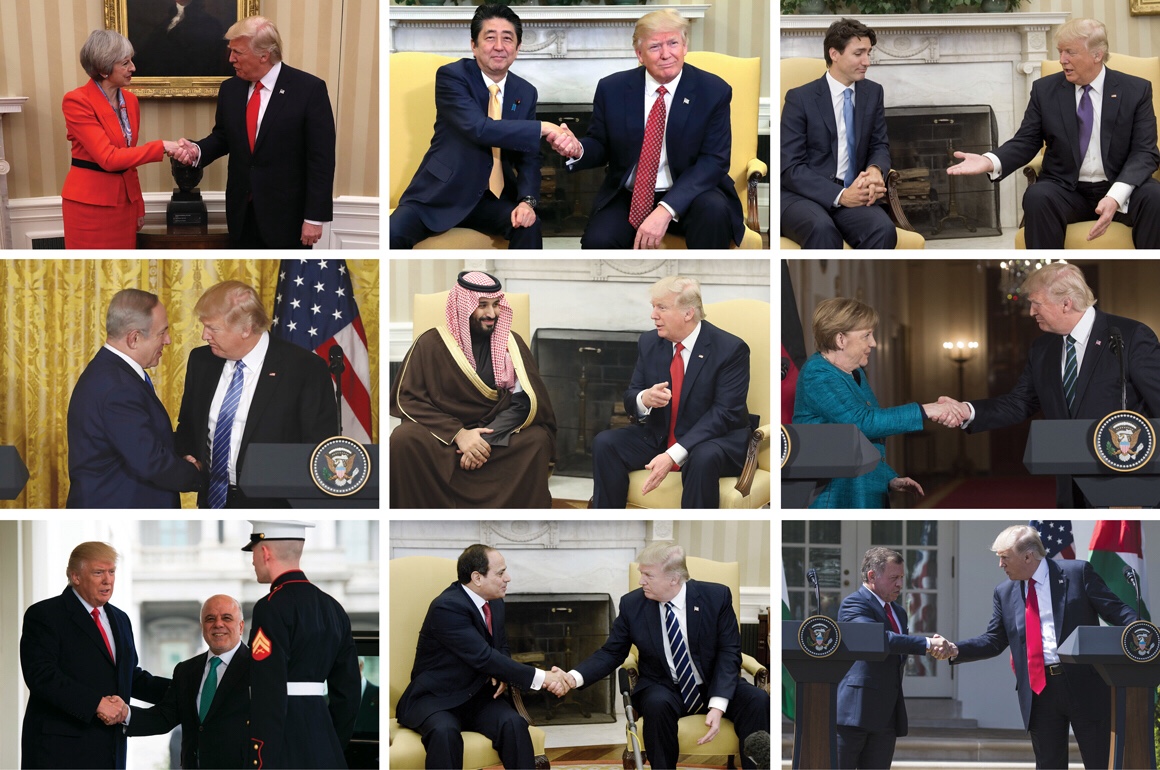 That’s been my view for a while. It’s centred on a three-part thesis: one, that the West’s enemies will take further advantage of the anarchy Trump has caused; two, that Trump’s Mueller problems will dramatically increase in 2018; and, three, that the midterms will make impeachment a more vivid prospect than President Pisstape ever imagined possible.

So, he will be besieged. He will lash out like never before, and not just on Twitter.

And he will do what every unpopular president does, but he will do it in a way no other president has ever done before: he will whip up distractions abroad. He’s rather good at creating distractions, after all, and he will therefore try and create chaos internationally to save his orange ass domestically.

Does that mean war is coming this year? Why, yes, actually, I think it does. I think it is inevitable.

And this important Politico essay – the whole thing is here and you should read it all – by Susan Glasser persuades me that I’m not wrong:

By the time the dinner was over, the leaders were in shock, and not just over the idle talk of armed conflict. No matter how prepared they were, eight months into an American presidency like no other, this was somehow not what they expected. A former senior U.S. official with whom I spoke was briefed by ministers from three of the four countries that attended the dinner. “Without fail, they just had wide eyes about the entire engagement,” the former official told me. Even if few took his martial bluster about Venezuela seriously, Trump struck them as uninformed about their issues and dangerously unpredictable, asking them to expend political capital on behalf of a U.S. that no longer seemed a reliable partner. “The word they all used was: ‘This guy is insane.’”